In one of the most unexpected moves in quite some time, Bungie announced that it will be solely publishing the Destiny franchise after splitting with Activision.

Bungie and Activision have been in a partnership for the last few years for the production of Destiny and its subsequent sequel and expansions, but there have been rumors of strife between the parties for some time.

Just a few months after the release of Destiny 2: Forsaken, Bungie has now announced that they are assuming full rights of the franchise moving forward. 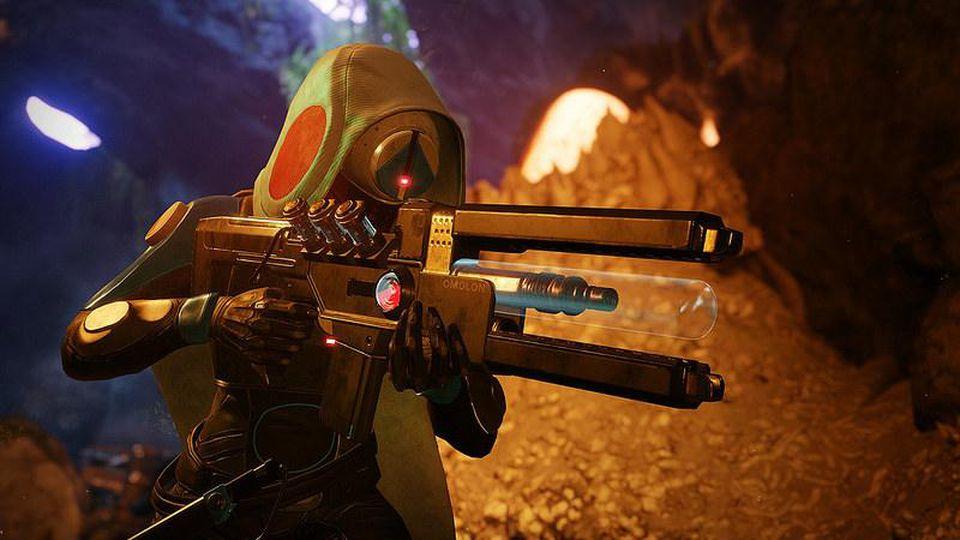 According to both Bungie and Activision, the move was a mutual one as the companies both look to focus on their own IPs to make the best products possible for their fans.

With Activision, we created something special. To date, Destiny has delivered a combination of over 50 million games and expansions to players all around the world. More importantly, we’ve also witnessed a remarkable community – tens of millions of Guardians strong – rise up and embrace Destiny, to play together, to make and share memories, and even to do truly great things that reach far beyond the game we share, to deliver a positive impact on people’s everyday lives.

We have enjoyed a successful eight-year run and would like to thank Activision for their partnership on Destiny. Looking ahead, we’re excited to announce plans for Activision to transfer publishing rights for Destiny to Bungie. With our remarkable Destiny community, we are ready to publish on our own, while Activision will increase their focus on owned IP projects.

Activision also released a joint statement on the major news:

Destiny Game Director Luke Smith followed up the announcements with a statement of his own reassuring fans that they will be committed to “building Destiny for players who love it.”

Destiny 2 players on PC will also be able to breath easy with Blizzard announcing that the title will continue to receive full support on BattleNet and players won’t notice any disruption in their service or gameplay.

Destiny 2 will still receive full support on BattleNet and we do not anticipate any disruption to our services or your gameplay experience. https://t.co/FFOE1iae3R

The move has been met with widespread praise from the Destiny community as many feel that now Bungie will have full creative control over the popular franchise.

Call of Duty fans also have reason to be happy with the move as the series is now the lone owned IP of Activision, which could allow the company to give the franchise more attention moving forward.

Of special note, Vicarious Visions and High Moon Studios, both owned by Activision, previously put in work on Destiny and will now be free to work on other titles after the end of this partnership. The possibility remains that these studios can help with Call of Duty at some point down the line.