LIRIK destroys keyboard in frustration after getting killed in CSGO - Dexerto
CS:GO

LIRIK destroys keyboard in frustration after getting killed in CSGO

Popular Twitch streamer “LIRIK” got up close and personal with his keyboard after an intense knockout during a CS:GO match.

LIRIK is one of the most popular streamers on Twitch, and signed a “multi-million” dollar deal with the streaming platform along with “TimTheTatman” and “DrLupo” on December 10.

Known as a variety streamer, LIRIK has been on the platform for longer than most, but showed during a recent stream that experience doesn’t always protect you from the tilt.

Excited to continue my partnership with @Twitch pic.twitter.com/gU0BvvlKEL

During a CS:GO match on December 11, LIRIK found himself in a one-on-one shootout with a member of the enemy team that honestly could have gone either way.

After firing and missing, LIRIK was taken out, and promptly introduced his keyboard to his fist. Even without a face cam, it’s not hard to tell what’s going on.

But a seasoned streaming pro like LIRIK wasn’t about to let a little tilt throw him off of his game, and he seemed to regain his composure in almost record time.

“It’s fine, chat,” LIRIK said calmly as he attempted to tab back into CS:GO. “I just needed to have a chat with my keyboard, all the keys fell off though.”

The lost keys didn’t seem to affect LIRIK either, and he continued playing CS:GO before eventually switching to Dead by Daylight later on in the stream.

LIRIK’s keyboard slam scores high points for how pleasing it sounds, and because he was able to continue streaming in spite of the outburst – but the lack of a face cam or reaction does deduct a few marks. 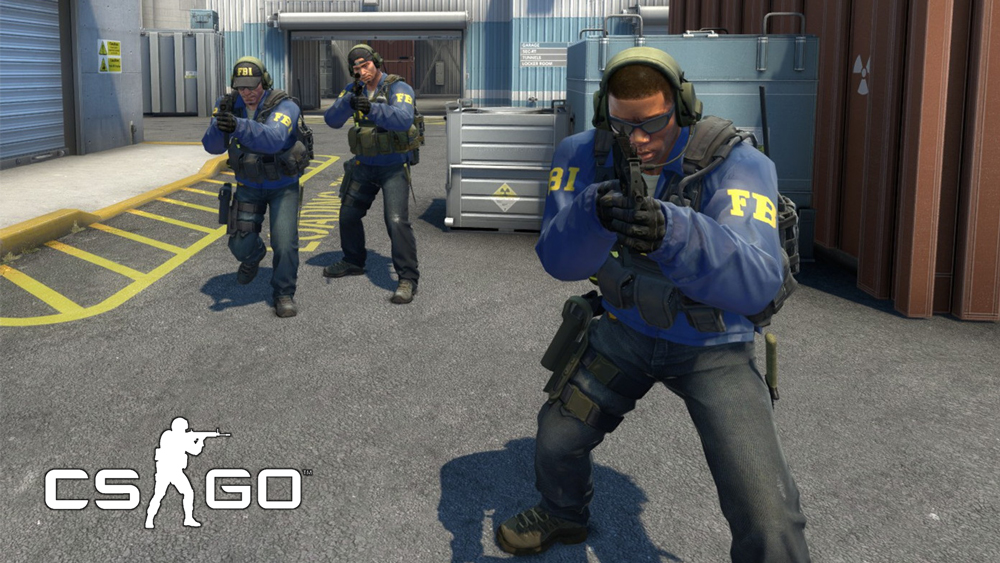 If any game can make seasoned streamers tilt, it’s CS:GO.

With a new “multi-million” deal with Twitch officially in the books, LIRIK fans can look forward to plenty more memorable moments from their favorite streamer on the platform.

Twitch seems to be following Mixer’s lead in signing big-name streamers to lucrative deals, and it will be interesting to see how it works out in both cases.