Shox, FalleN and more call for popular CSGO rifle to be nerfed ASAP

Multiple top Counter-Strike: Global Offensive players have called for a popular rifle to be nerfed following months of dominance by the gun.

The SG 553, also known as the Krieg, was rarely used in CSGO until October 2018, when the gun received multiple adjustments and a reduction in price. Just a few weeks after this change, professional players began to experiment with the gun, and it has become a staple in the Terrorist side.

Things seems to have reached a breaking point, however, as multiple players have spoken out about the gun on Twitter, calling for Valve to nerf it.

The SG 553 has become a CSGO Terrorist staple.
[ad name=”article2″]

Richard ‘shox’ Papillon was the first to comment on the matter, asking the official CSGO twitter account “when will the Krieg nerf come? We had the AUG nerf, now it’s time for this… Can we get back to the CS identity please?”

Other pros were quick to show their support, with Rustem ‘mou’ Telepov, Kristian ‘k0nfig’ Wienecke and Gabriel ‘FalleN’ Toledo all giving signs of approval.

Hey .@CSGO , when will come the Krieg nerf? We had AUG, now this… Can we back to CS identity please? :sneezing_face:

The problem many players see with the SG 553 is that it is incredibly powerful in both close and long-range situations due to its scope, giving the Terrorists little reason to buy the iconic Counter-Strike AK-47.

Additionally, the AUG, which is the Counter-Terrorist equivalent of the scoped rifle, was nerfed in June 2019, meaning that now one side has access to a vastly superior arsenal of weapons. 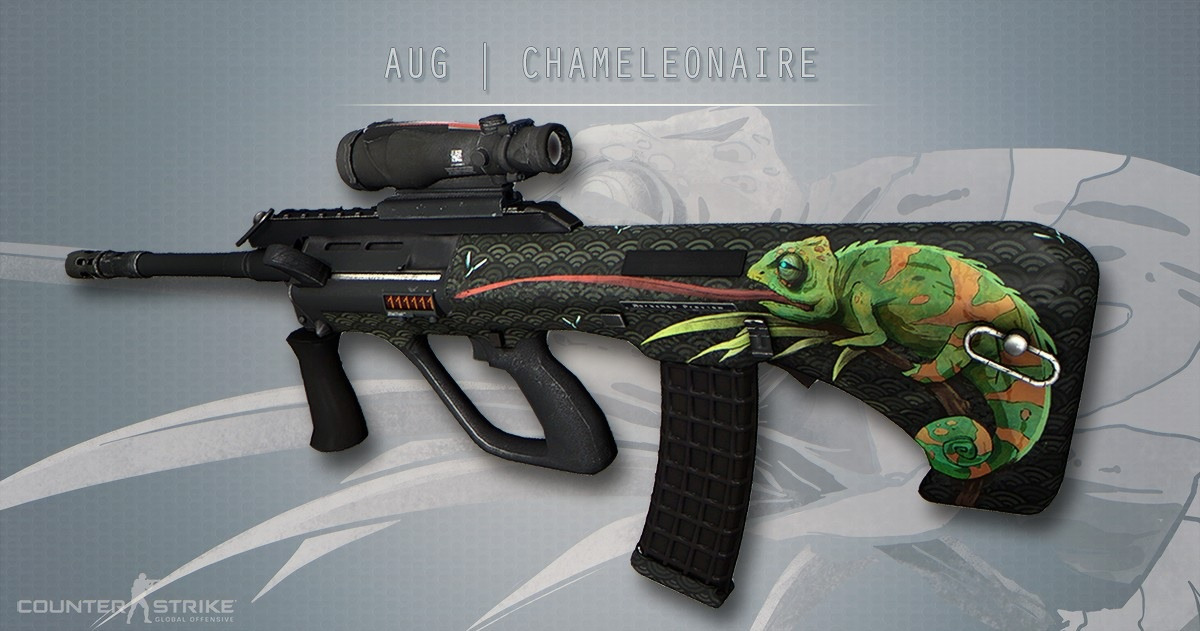 The AUG was nerfed in June 2019, leaving the CT’s with a much weaker scoped rifle.
[ad name=”article4″]

If the Krieg is nerfed the game could see a return the classic AK-47 vs M4 battles, as well as other guns being tested as a potential replacement.

Valve have yet to comment on the matter. However, the company has been shaking things up in CSGO in 2019 with Cache being remastered and many guns seeing changes throughout the year, so it is possible they may already have something in store.