A classic wallbang seems to have made a return to Cache following the map’s remake, allowing Counter-Strike: Global Offensive players to hit an incredibly long ranged shot.

A new version of the classic Counter-Strike map Cache was released on October 10, bringing numerous changes to the fan-favorite map.

Since its release, players have been testing out the map in unofficial matches and have found various creative angles, grenades, and even some easter eggs. One player has now managed to find an all too familiar wallbang. 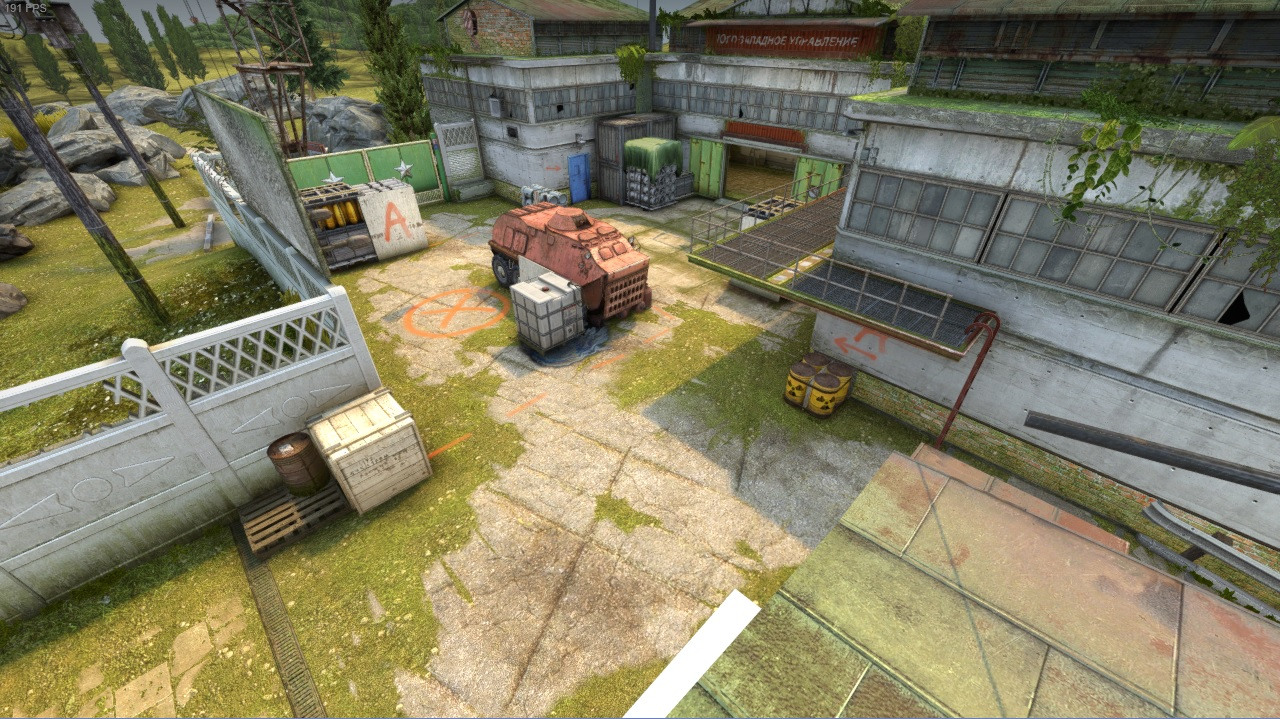 Dubbed as the “bodyy wallbang”, a shot on the original version of Cache quickly became famous as it allowed the Terrorist side to get a kill in the first few seconds while staying in their spawn. It was removed from the map shortly after being discovered.

Reddit user Zelli0n seems to have found a way to do a very similar version of the shot, now that the map has seen changes in middle, where the shot first traveled through.

Seems like the bodyy wallbang is back in business :eyes: from r/GlobalOffensive

The shot starts off the same as the original, with the T player needing to use an AWP and climb up onto the metal container at the spawn. From there, aim just above the lower wooden panel on the window of the warehouse, and it’s possible to hit a CT looking through the window in Z-connector.

This very tricky shot can be used to gain an advantage at almost no risk and is definitely one that can catch your opponent’s off guard. 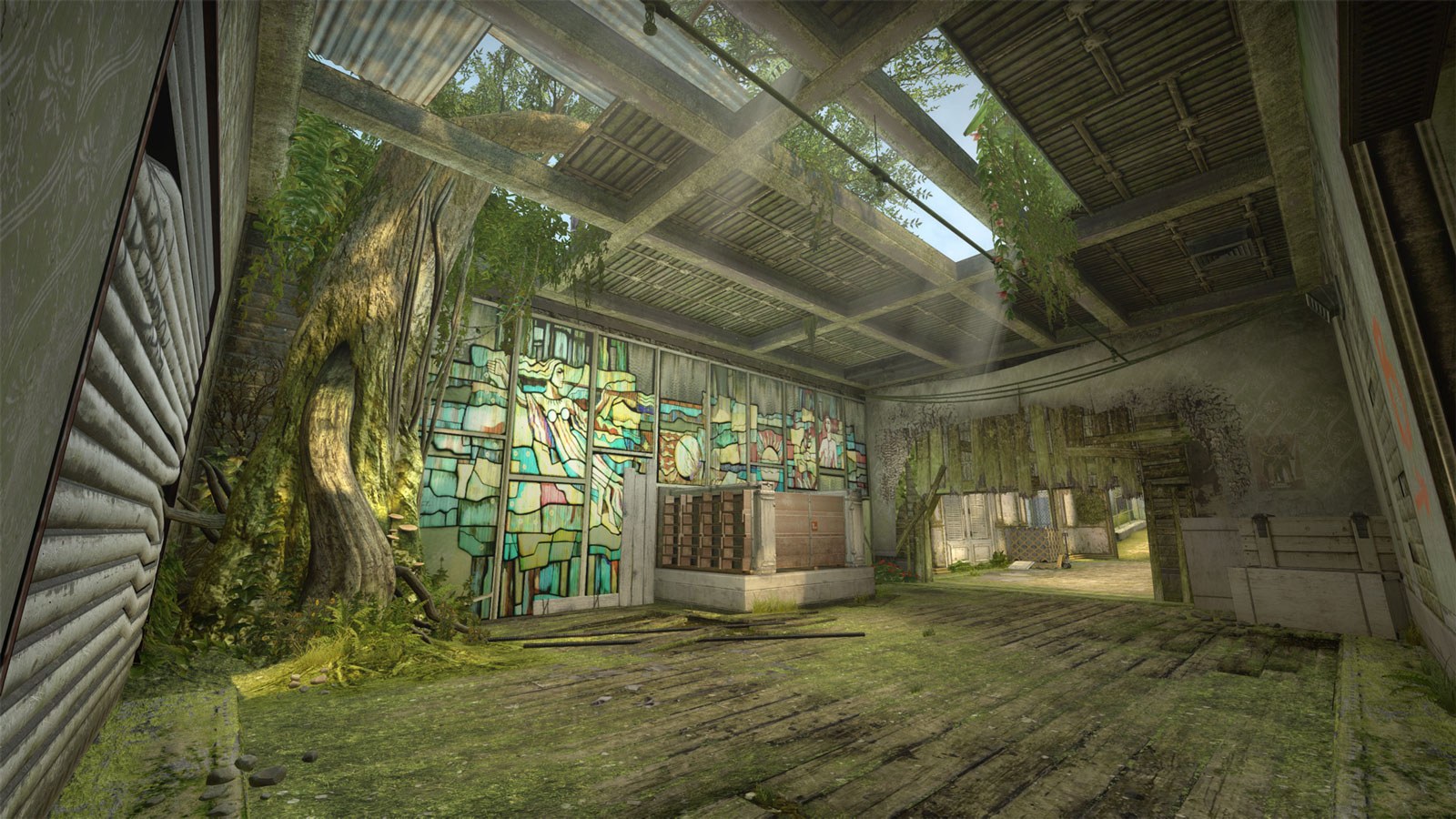 Some parts of the new Cache look better than ever.
[ad name=”article4″]

Ex G2 player Alexandre ‘bodyy’ Pianaro was the one to popularize the original shot, using it in a match against Astralis in the ESL Pro League in 2017.

The community was absolutely stunned by the shot when it first happened, and fans will no doubt be itching to try out the newest version for themselves.