A World of Warcraft cosplayer named Sophie Letyago has stunned fans with an insane Alexstrasza costume that looks like it could be official artwork from the game.

Alexstrasza is one of the most badass characters in World of Warcraft. Nicknamed ‘Alexstrasza the Life-Binder’, she is the queen of all dragons and the guardian of all life on Azeroth.

For that reason, she’s a popular choice among cosplayers too. But while it’s almost impossible for them to re-create her true dragon form, we’ve seen some extraordinary versions of her humanoid form, which looks like a high elf.

Alexstrasza wears a horned helmet, shoulder pads, breastplates, bracers, leggings, boots, and a cape that all resemble her red dragon form. But despite her fierce looks and immense power, she is surprisingly compassionate and can regrow forests, heal the land, and resurrect the dead.

Alexstrasza is one of the most important figures in the World of Warcraft universe.

Sophie Letyago, also known as Sophie Katssby, posted some pictures of her insane Alexstreasza cosplay on Twitter. It looks so good, it could easily be mistaken for official World of Warcraft artwork.

“HERE IT IS!” she wrote. “My Alexstrasza is finally ready! And I’m happy to share with you.” Luckily she did because it’s an absolute masterpiece from head to toe, and it’s something that fans will talk about for years to come.

Sophie’s pictures reveal the incredible amount of detail in her cosplay. At first glance, they look like 3D rendered artwork from the game. However, don’t let that fool you.

Beyond some after-effects and filters, the piece itself is as real as it gets. It’s been described as everything from “amazing” and “impressive” to the “best Alexstrasza ever.” And to be honest, it might very well be.

We can’t wait to see which World of Warcraft character Sophie cosplays next! 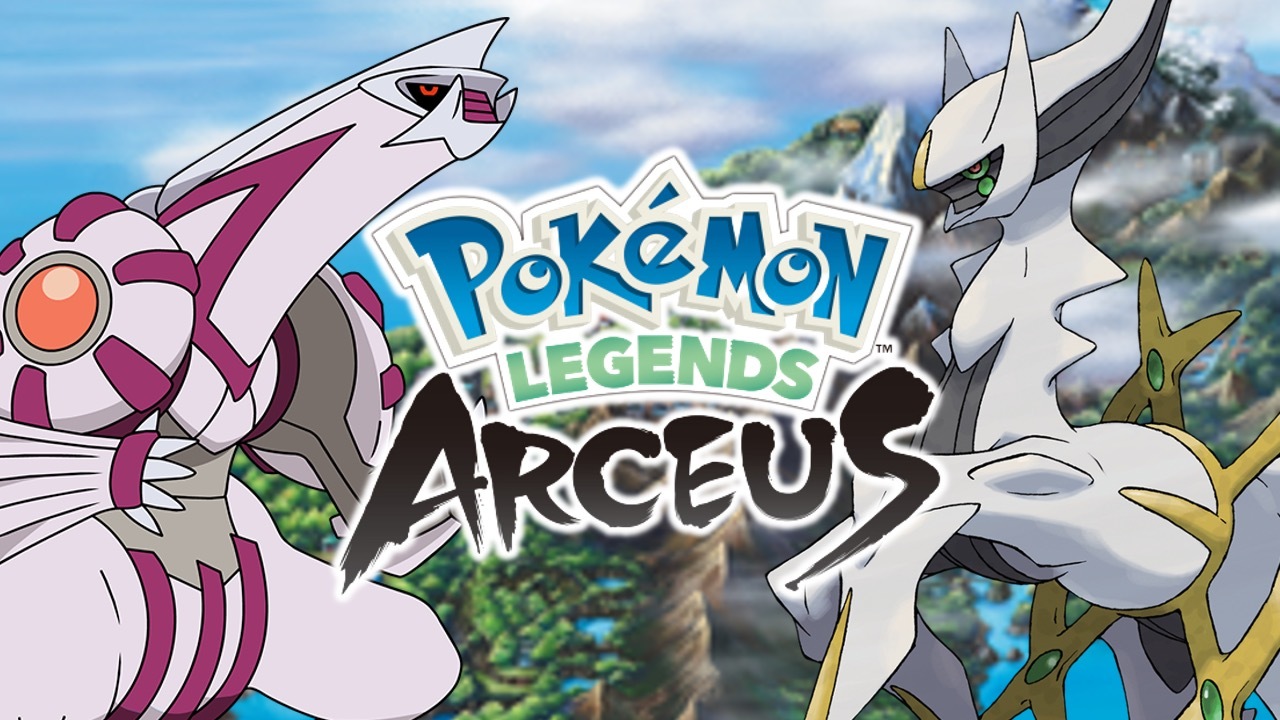 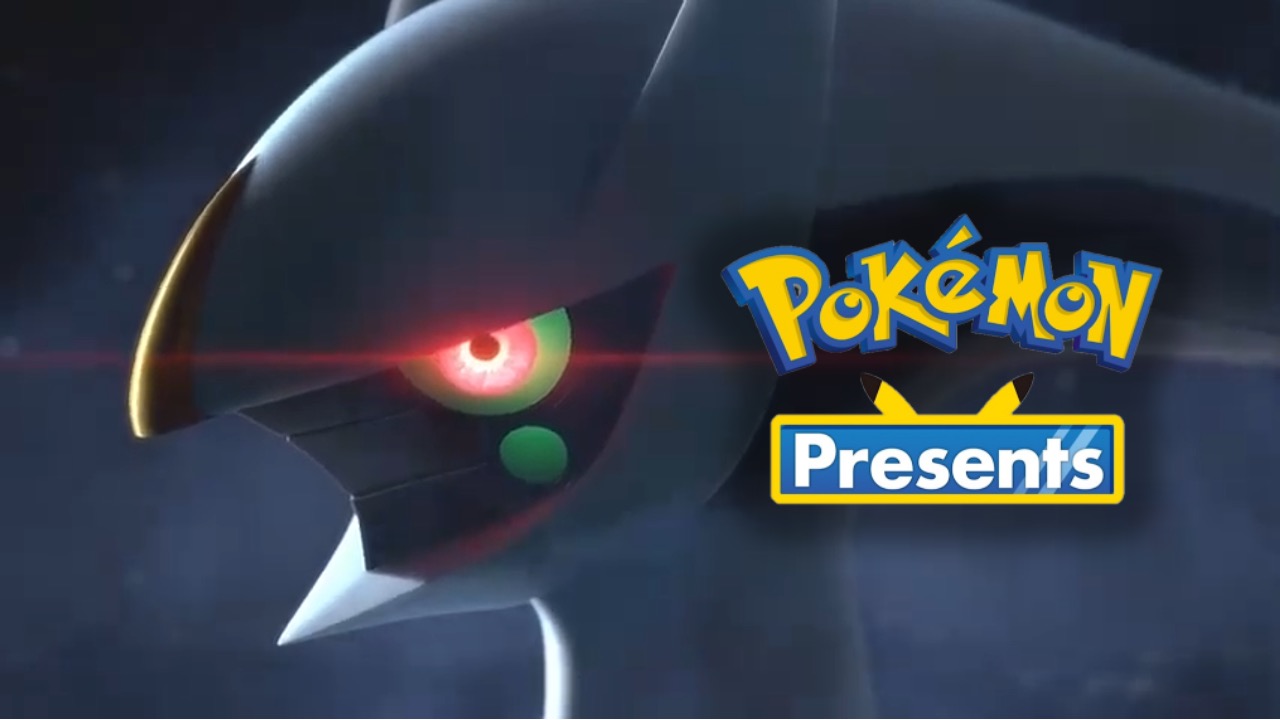 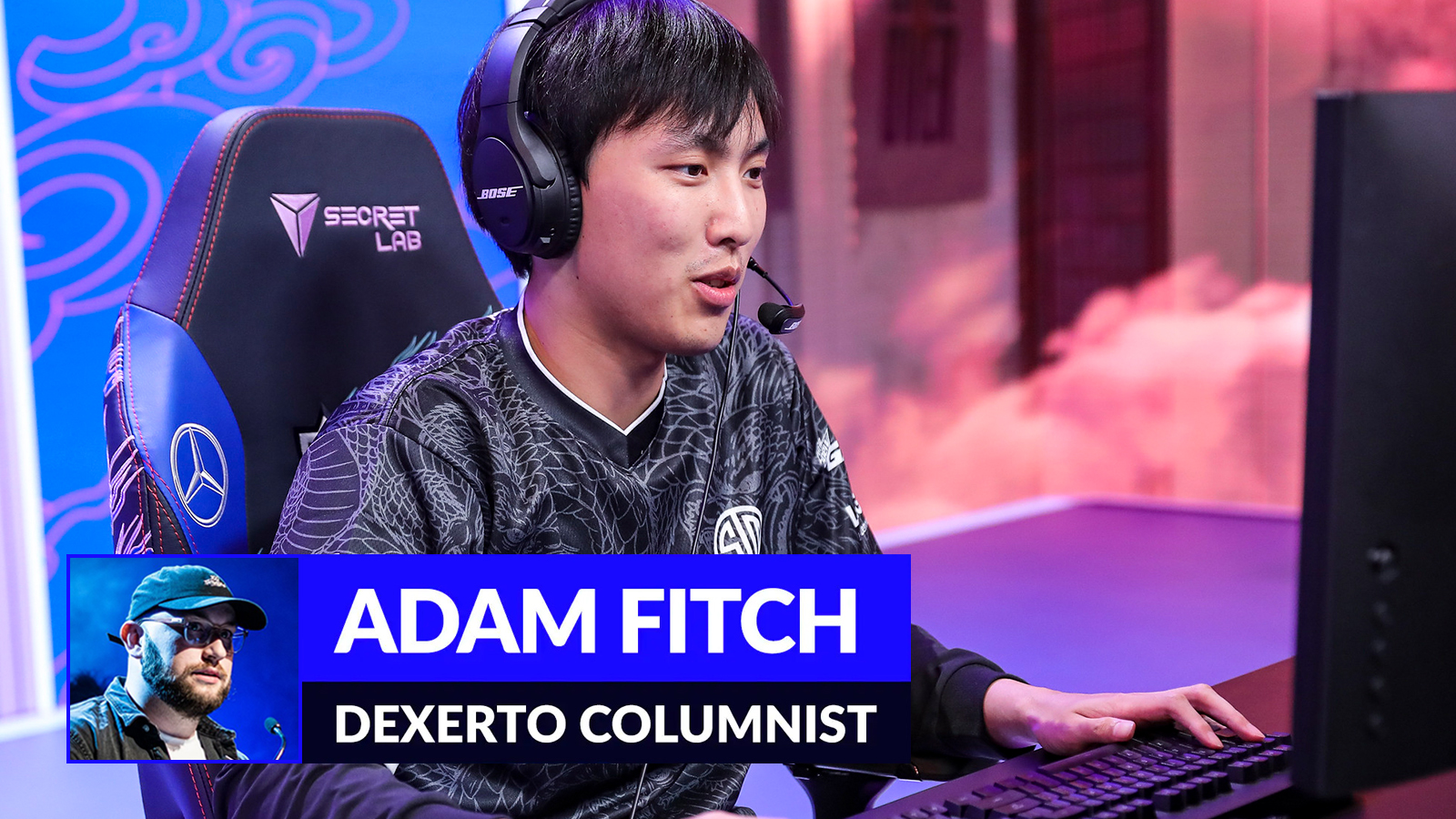 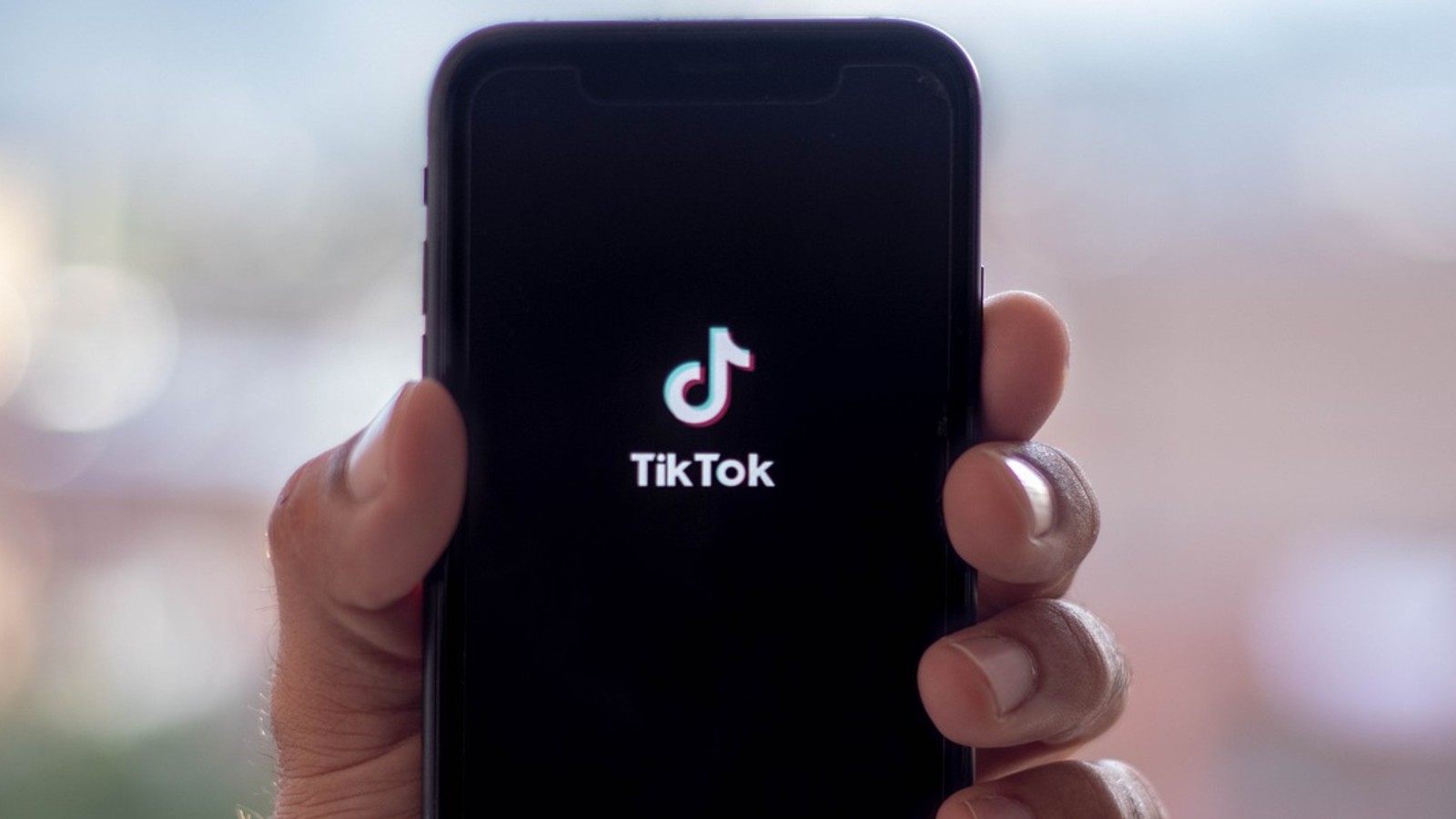