Spanish cosplayer ‘Anhyra’ blew fans away with her spot-on Maya cosplay, the fan-favorite character from the Borderlands series.

For many people, cosplays can be pretty hit or miss but in this case, it’s hard to not come away impressed with how much work was done.

Anhyra tried her hand at a Maya cosplay and completely knocked it out of the park with her extreme attention to detail and could even pass as the real thing at first glance. 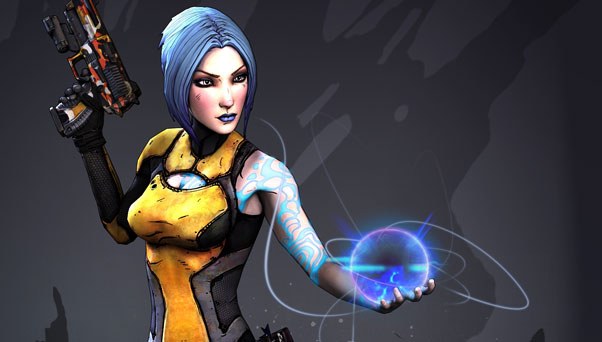 Borderlands is a hard series to get good cosplays from due to the cel-shaded graphics style which is what makes someone pulling it off even more amazing.

This cosplayer was able to take one of the hardest characters to nail in Maya and deliver a near-perfect version of the popular character.

For Borderlands, the outfit is just the first part of getting the cosplay down, as you’ll also have to make sure everything else looks the part too, and Anhyra delivered in a big way.

Everything from the hair, tattoos, clothes, and even cel-shaded skin is done perfectly so let’s just get down to it and take a look.

Anhyra has been doing cosplays since 2013 and explains that she likes making crafts and painting, and cosplay is able to take the two passions and blend them together.

On top of this, she creates tutorials and does workshops for others to learn how to take their first steps into the world of cosplay.

For fans of the Borderlands series, they will know all about Maya. She was a playable character in Borderlands 2 as Siren, and she makes an appearance in the third entry, but she’s just an NPC this time around.

She’s a pretty deep character and you can read much more about her in her Fandom entry. Just be aware that you might be running into a bunch of spoilers if you do so.