Popular YouTuber TheStradman has revealed his “excessive” new house design that is set to come equipped with a 12-car garage when he eventually gets around to building it.

As car specific YouTubers amass a wide collection of vehicles, it becomes a little bit difficult – and costly – to keep them all locked up and safe. Take Manny Khoshbin for example, he revealed that his stunning garage costs around $180,000 per year, and that’s without the initial building cost.

For TheStradman though, he’s been trying to build a new house and garage on a sport of open land for quite some time now. His first plans were rejected by the city council in Utah, and he’s had to go back to the drawing board and come up with different ideas.

TheStradman is one of YouTube’s most popular car-centric content creators.

“Which, is way overly excessive, it’s way more than I need. Some day for resale it will be good,” he added, before revealing some of the 3D rendings that had been mocked up on his computer – noting that there is some pretty interesting architecture planned for the design. Though, nothing is set for the inside just yet.

Stradman continued, stating that if everything goes to plan, he’d move into the house at the end of next summer. However, he’s still got to jump through a few hoops – including getting the right builders, backing from the bank, and permits from his city council.

All of that could take him up to around November or December, so as the process continues, fans will just have to keep an eye on his channel for any new updates that he provides.

It’s been one hell of a year for Tesla CEO Elon Musk, but it seems he has no plans to slow down yet, revealing that Tesla are going to unveil a number of new products to shake up the electric car market.

Speaking at the European Battery Conference, Elon Musk has revealed that Tesla are ramping up the fight to retain their spot as the world’s most valuable car maker, with their value of $500 billion.

Musk himself was recently placed as the worlds’ second-richest man with a net worth of around $128 billion. Only Amazon CEO Jeff Bezos is wealthier than Musk, but, in typical Elon style, he has no plans to retire or take it easy.

In fact, Tesla are looking to shake-up the EV market, and “force” their rivals to play catch-up, said Musk. 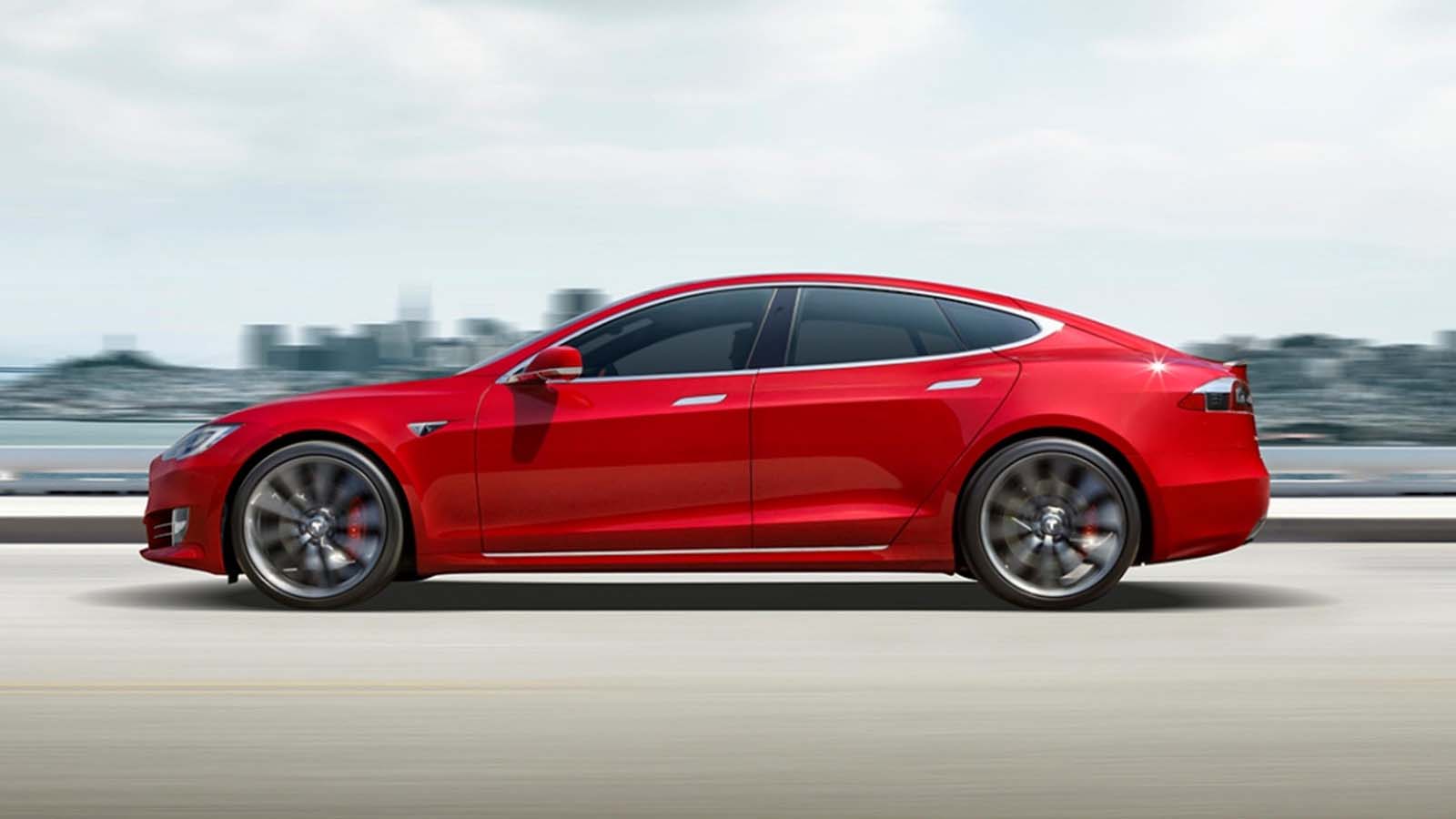 One of Tesla’s most ambitious plans is the introduction of their all-electric semi-trucks. Speaking at the conference, Musk confirmed that they “have vehicles under development that could do 1000km” (62 miles.)

Such a development would undoubtedly shake-up the EV world, as not only would that be the biggest range of any EV on the market, but also far outstrip the range of conventional cars. With range being the biggest issue with people converting to EVs, it could be enough to force yet another electric car revolution.

Going into more detail about the long-awaited Tesla Semi, it looks like good news for trucking companies too: “You will be able to carry basically the same cargo as a diesel truck. We think that maybe there’s a one-ton penalty. Maybe.

Tesla aim to bring their Semi Truck to market with a 1000km range.

The ability to carry the same amount of cargo as in a conventional truck would be game-changing for Tesla, as it would mean there is no ‘eco sacrifice’ due to the weight of the batteries. Should they achieve this goal, it may be enough for them to start the ‘clean trucking’ movement that Elon has been aiming for.

Finally, Musk also revealed that they are looking at making a ‘cheap’ circa-$25,000 hatchback. Sadly, only the European market would get this, but with Tesla aiming to bring battery costs down, everyone would benefit from low-cost battery technology, making EVs more accessible to all.

Whether Musk and Tesla’s plans will come to fruition is uncertain, but should they pull it off, it could very well change the world of transportation forever. 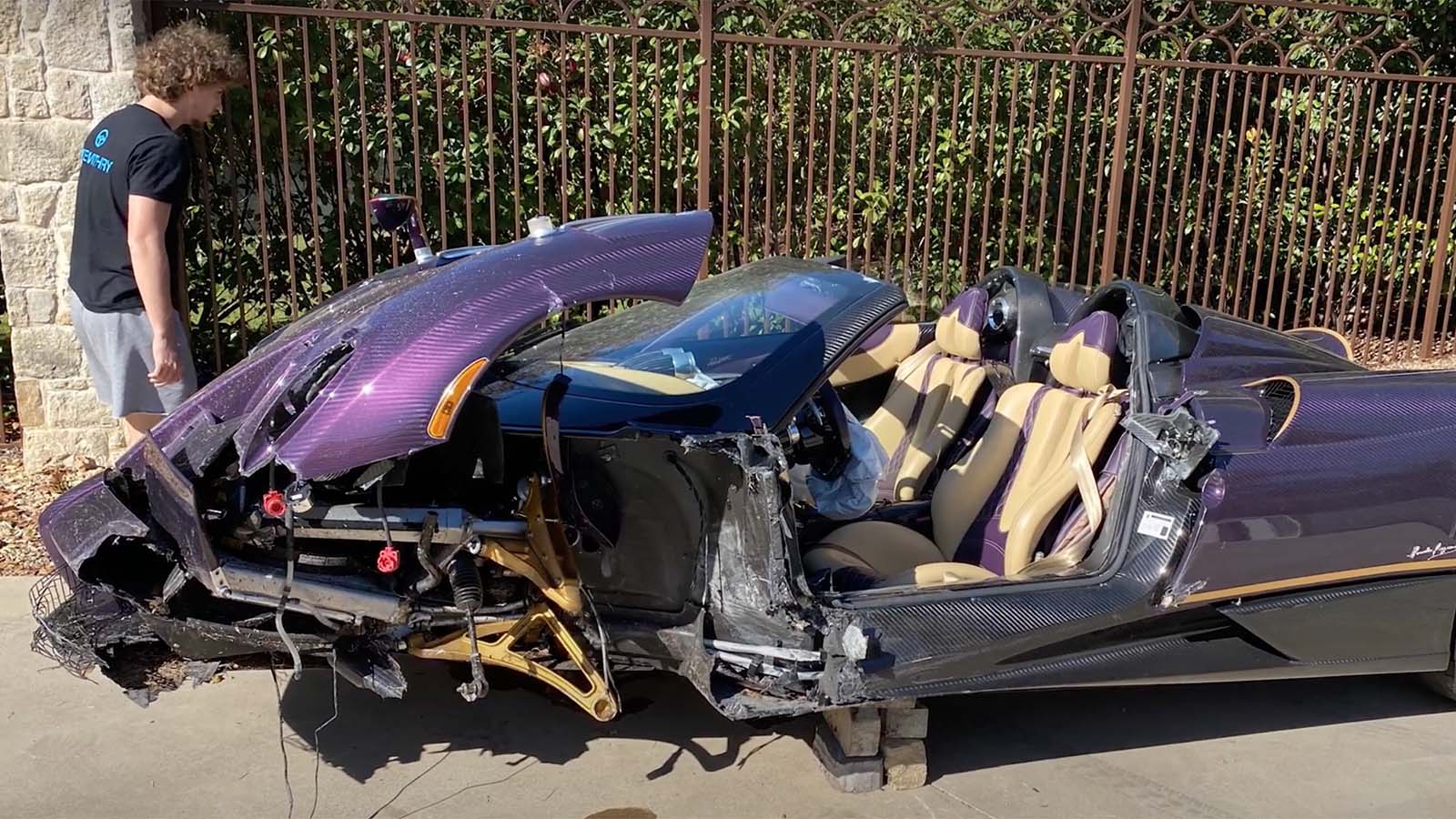