Will Modern Warfare ever have a battle royale? - Dexerto
Call of Duty

Will Modern Warfare ever have a battle royale?

Arguably the most anticipated PUBG and Fortnite in 2017. Following its unprecedented success, Call of Duty, and more specifically Treyarch, tried their hand in the form of Blackout in Black Ops 4.

This was a big change to the traditional CoD multiplayer game mode and naturally invoked contrasting opinions. Many praised the mode for its fast pace action style of gameplay, while others weren’t pleased the franchise would dare focus on something beyond multiplayer. 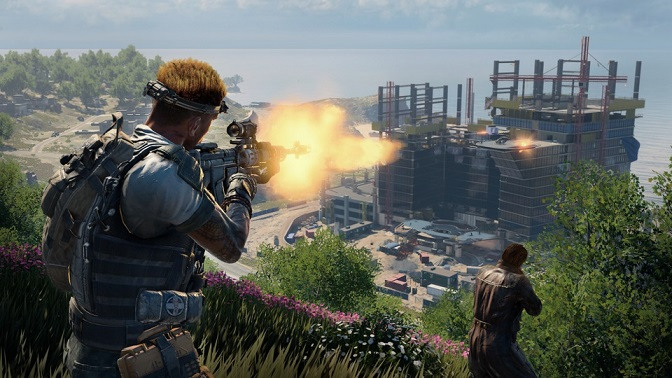 The latter of those fans will be pleased to know that it looks Modern Warfare is paying most attention to multiplayer — at least for now. The game will release in classic CoD style with a campaign, multiplayer and specs ops mode.

However, there have been strong rumors that a battle royale mode is waiting in the shadows. During the MW Beta, leakers inevitably took the opportunity to examine the code. By doing so several containing “BR” were found which of course alludes to battle royale. Again, this doesn’t confirm its coming but it certainly adds credence to the rumors.

Even popular streamers such as shroud have said Modern Warfare needs a battle royale mode. With that said let’s take a look at what we know so far.

When will Modern Warfare get a battle royale mode?

So, if battle royale is looking increasingly likely for Modern Warfare, then this leaves the question when will the last man standing mode be available?

With the release upon us, we know at the very least it won’t be anytime soon. An early 2020 launch for Modern Warfare battle royale has been rumored, with the game’s Battle Pass revolving exclusively around it.

This will likely depend on development though, and therefore could be subject to a later release date. Infinity Ward could opt to release later as part of its content strategy, too, if they feel the multiplayer mode is remaining popular.

There’s another rumor that the Modern Warfare battle royale could release as a free to play standalone game. How this would work with in-game purchases would remain to be seen, however.

There seems to be enough evidence to warrant getting excited about the last man standing mode. This had led to fans speculating as to what the map may include.

Our only taste of Call of Duty battle royale so far came in Blackout, where several classic Black Ops locations were re-imagined to create the now-iconic map. This included the likes of Array, Asylum and Nuketown.

It would make a lot of sense for Infinity Ward to follow in Treyarch’s footsteps and do the same with classic Modern Warfare locations. To add to the rumors further, a list of leaked locations the map will be based on arose all the way back in July.

More recently on the release day itself, October 25, it was claimed that the Spec Ops “open world sandbox” is probably a sneak of the battle royale map. Not a lot could be gleaned from the image but it does share similarities with MW2’s Scrapyard map. 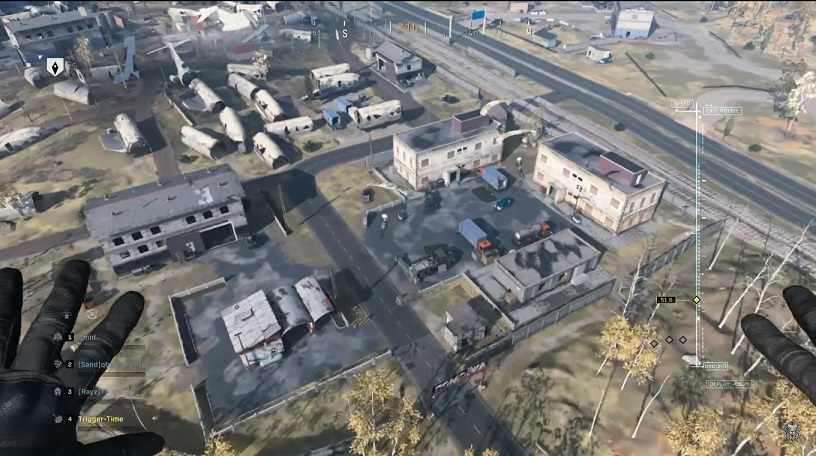 Could this be part of the Modern Warfare battle royale map?

Infinity Ward have remained tight-lipped on battle royale, at least in any official capacity, but it looks more likely than not a Blackout type map will be coming to Call of Duty’s newest title.