While a battle royale mode in Call of Duty: Modern Warfare has yet to be confirmed by Infinity Ward, one YouTuber is already leaking classic map locations that he says will play a major part.

TheGamingRevolution, a YouTuber who has gained traction as a leaker of Call of Duty information, not only claims a battle royale is happening – but that it will indeed include iconic locations from previous Modern Warfare games.

This means Modern Warfare’s battle royale mode could take a page straight out the playbook of Black Ops 4’s Blackout, where references to past maps from the Black Ops series were scattered across the landscape. Not only has he claimed classic maps will be included but he has actually listed them.

The YouTuber explicitly stated the following maps will be included in some shape or form:

These maps are unlikely to be direct remasters but rather reimaginings, where the locations are identifiable but not identical versions of the maps. Blackout’s Array in comparison to the Black Ops 1 map it was based on, is probably a good comparison here.

A “rough sketching” of the actual Modern Warfare battle royale map was also included within the video. The sketch hardly screams legitimate but does provide some interesting details. TGR notes that the labels on the above map are just jokes to distinguish different areas. 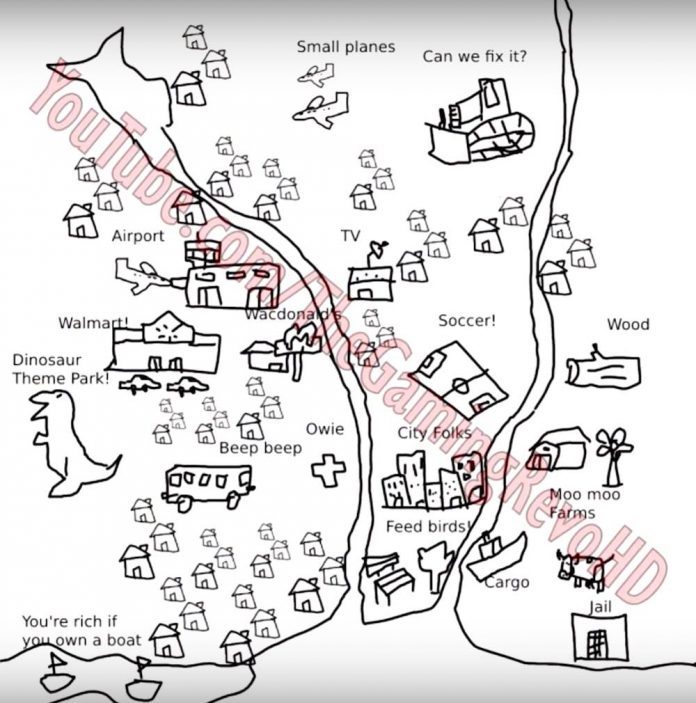 The battle royale map will reportedly include 35 different locations, a vast increase in comparison to Blackout. It is also two to three times larger than Blackout, suggesting Call of Duty’s second furore into battle royale will be on a much larger scale.

The map is mainly made up of the co-op and spec-op missions. Classic Modern Warfare locations, both from the campaigns and multiplayer, will fill the gaps. 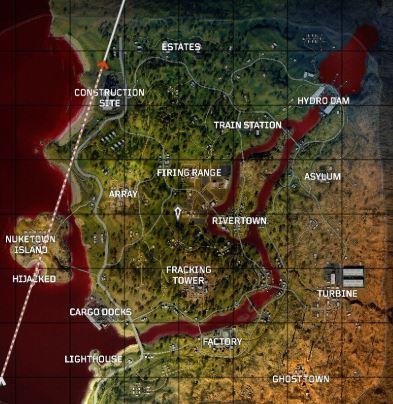 TGR goes on to note: “There are giant mountains towering above you, large cities, apparently the map itself is the best part about battle royale. It’s a map unlike we’ve ever seen in any battle royale game.”

Black Ops 4’s Blackout has divided opinion in the CoD community with some loving the survival mode and others believing it has taken away the focus from the classic multiplayer.

Whether this turns out to be an accurate leaks or not remains to be seen, with Activision and Infinity remaining tight lipped on the prospect of battle royales returning to CoD for a second consecutive year.