What are all the multiplayer game modes in Call of Duty Modern Warfare? - Dexerto
Call of Duty

What are all the multiplayer game modes in Call of Duty Modern Warfare?

Millions of Call of Duty fans have finally gotten their hands on Modern Warfare but if you’re still waiting, here’s a full list of game modes inside multiplayer.

After months of waiting, teases, and speculation, Call of Duty Modern Warfare finally released to fans worldwide on October 25. The game, which is the first installment in the popular sub-series in nearly ten years, has angled more toward ‘realism’ than previous Call of Duty titles.

The campaign, which makes a return after it’s absence in Black Ops 4, tackles modern-day issues after pre-release talk of it being incredibly gruesome to the point where some questioned if it needed censoring. Multiplayer itself has a ‘realism’ mode, but what else is there? Well, we’ve got you covered. 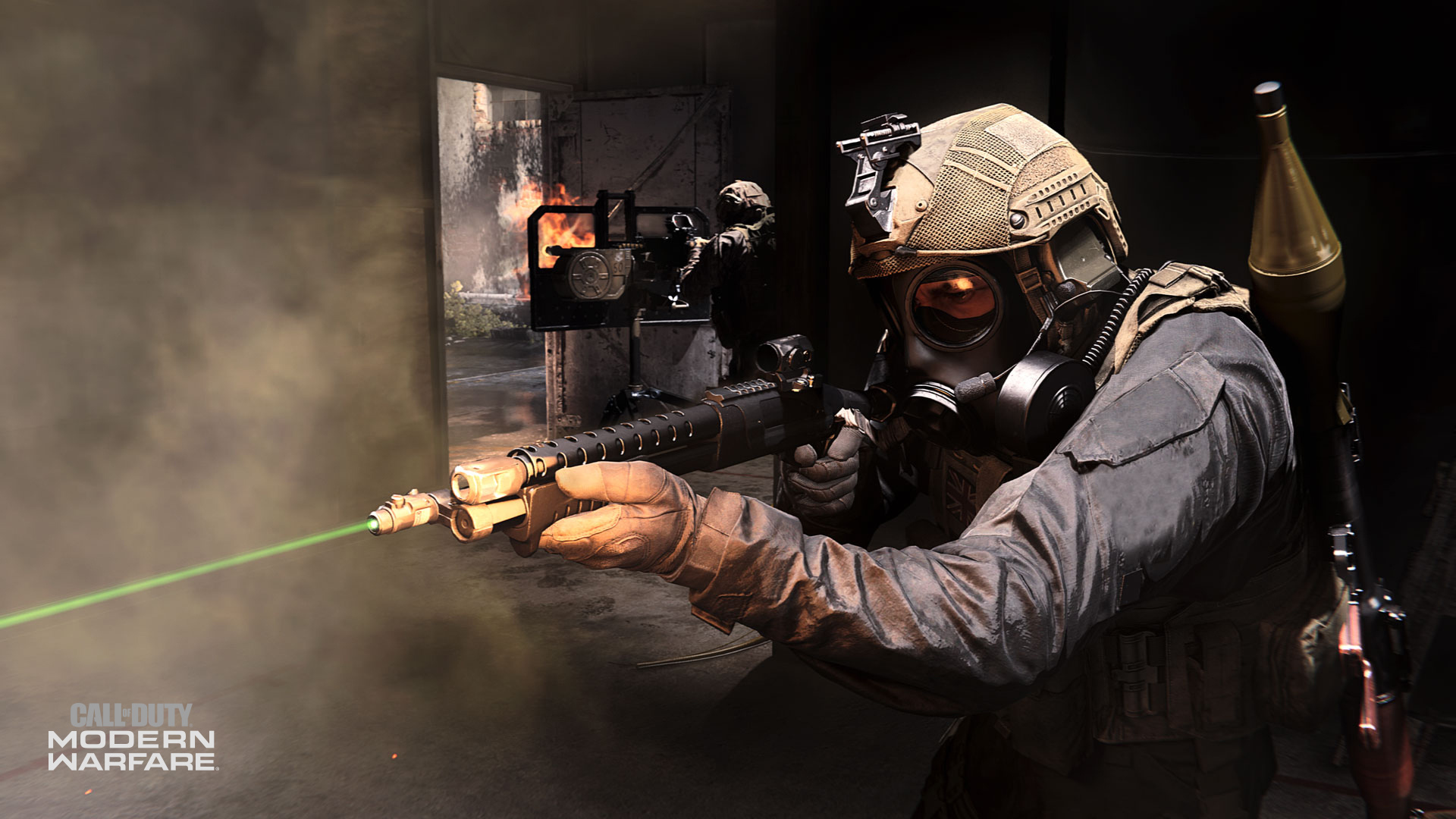 Call of Duty multiplayer is back, but with a few changes.

The newest mode that fans who played the beta will know is Cyber Attack. It’s a new spin on Search and Destroy where, yes, it is an objective-based mode but you can also revive teammates during a set amount of time.

There is also Gunfight which was available in its own Alpha for PlayStation owners prior to the Beta. It’s not a typical multiplayer game type, but instead, it’s a 2v2 mode where you can take on other players with a random arsenal of weapons.

Ground War has also made its return to Call of Duty but it’s on a vast scale that hasn’t been available in any of the previous iterations. 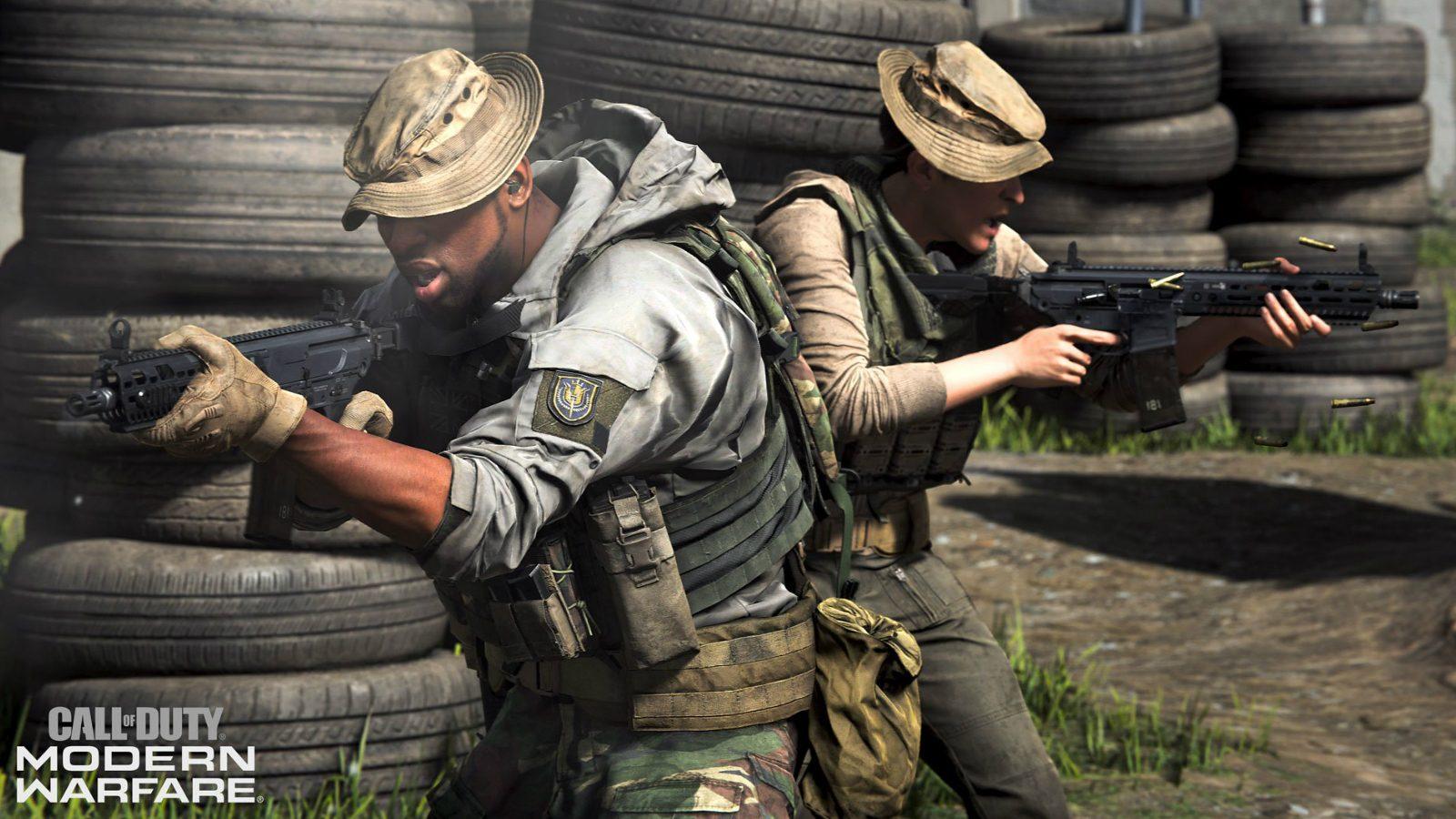 Gunfight is a new way to play multiplayer away from the classic game modes.
[ad name=”article3″]

As for returning game types, pretty much all of the classics that Call of Duty fans know and love are back – apart from Hardpoint, which is currently only available in competitive, and Capture The Flag.

The full list of regular game types can be found below:

Whether or not the staple of Hardpoint will be available, at some point, to fans remains to be seen.

For now, though, there are plenty of modes to get your teeth into, so if you can jump into a few games of Modern Warfare, be sure to do so.