Popular CoD leaker and YouTuber TheGamingRevolution has made another claim about the shape Modern Warfare will take on its October 25 release, this time giving details about the ‘Battle Pass’.

TheGamingRevolution is one of the CoD community’s most vocal leakers, regularly sharing details of what his Activision “sources” state. He has been correct in a number of his previous predictions, including the 2v2 Gunfight mode that is coming at release with Modern Warfare.

His most recent predictions focus on post-launch and the form the ‘Battle Pass’ will take in Modern Warfare. Black Ops 4 saw a move away from the typical ‘Season Pass’ structure, in favor of a ‘Black Ops Pass’ and more regular operations, emulating the style of games such as Fortnite. 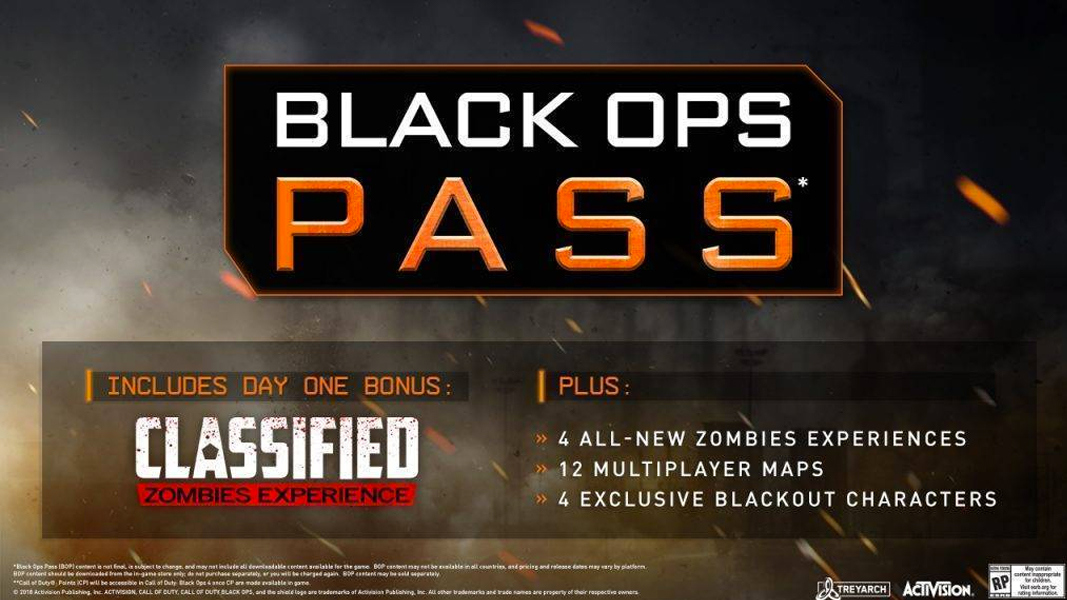 The ‘Black Ops Pass’ was criticized for not offering as much content as was promised.
[ad name=”article2″]

On October 13, TGR tweeted that Modern Warfare’s Battle Pass will actually only available for the, as yet unconfirmed, battle royale mode.

Despite the fact that Modern Warfare’s battle royale is far from official, leaks and rumors point to the separate mode coming in early 2020, a few months after the full game’s release.

“Once Battle Royale releases, those items (the ones in the battle pass) will be available in supply drops, but not until then,” he said. “The Battle Pass may come to multiplayer too but it’s not at the moment.”

*SO BIG CHANGE* The Battlepass is only available for Battle Royale in Modern Warfare.
Once Battle Royale releases, those items will be available in supply drops, but not until then.

The Battle Pass may come to multiplayer too but it's not at the moment.

He then clarified his tweet, explaining that this is not a recent decision, but that this developmental decision has been part of the plan for a while now. “Sorry, this wasn’t something recent. It’s apparently been this way for ages now,” he explained.

He claims that he sent one of his “sources” a draft of his video to ensure his leaks were accurate, and the source then clarified that the battle pass is not even complete yet – because it is not coming until battle royale does.

”shit, I forgot to tell you, I thought I did for some reason”.

The Battle Pass isn’t even complete yet because it will be coming with Battle Royale.

Responses to the alleged leak were mixed, with some joking that publisher Activision will soon be charging players to get access to a generic battle pass.

Others, however, were not too bothered, arguing that Black Ops 4’s ‘battle pass’ was a failure and that its absence in Modern Warfare will simply allow Infinity Ward to focus on other aspects of the game.

The news is, of course, unconfirmed and cannot be verified, and will remain so until launch – unless Infinity Ward break their silence on the matter.