OpTic Gaming content creator Davis ‘Hitch’ Edwards has revealed yet another team that will be competing in his Call of Duty: Ghosts Throwback Invitational Tournament.

The squad will be competing in this tournament under the team name ‘Wanted,’ which is a reference to the now-disbanded Most Wanted organization that the four teamed under during the Ghosts season in 2014.

All four players are still actively competing in competitive Call of Duty, with all four having at least five years of experience under their belts. 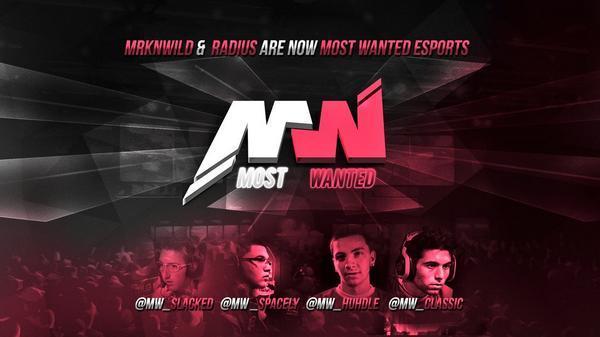 Although the roster did not win any of the four events they played in together as part of Most Wanted, they did place third at both UMG Nashville 2014 and the MLG CoD League Season 3 Playoffs, as well as fifth at UMG Dallas 2014, winning a total of $14,000.

They’re the sixth of eight total throwback teams that will be competing in Hitch’s tournament. The first four were revealed earlier this month, with the fifth having just been revealed on September 19.

Taking place on September 22, this throwback invitational tournament, which Hitch has organized in collaboration with online tournament organizers UMG, will feature a $5,000 prize pool.

With not long left until the tournament, fans can expect the remaining two teams to be announced in the coming days, as well as additional information about scheduling, format, rules, and more.