OpTic Gaming content creator Davis ‘Hitch’ Edwards has revealed the next team that will participate in his upcoming Throwback Invitational Tournament for Call of Duty: Ghosts.

The team, which is the fifth to be revealed so far, is called ‘eGirl Slayers’ and features a roster of Steve ‘Mochila’ Canle, Jeremy ‘NexXx’ Scarfino, Matthew ‘Burns’ Potthoff, and John ‘Revan’ Boble.

The four players reunite after teaming together under the same team name for a single Ghosts event four years ago – UMG Philadelphia 2014, where they placed fifth and earned $1,000.

Of the four, Mochila is the only one who is still an active player in competitive Call of Duty; he last competed as a member of WrangleR Gaming, but failed to qualify for CWL Champs.

Burns has gone on to become the co-General Manager of eUnited, Revan has become an analyst for the CWL, and NexXx has remained retired since 2014. 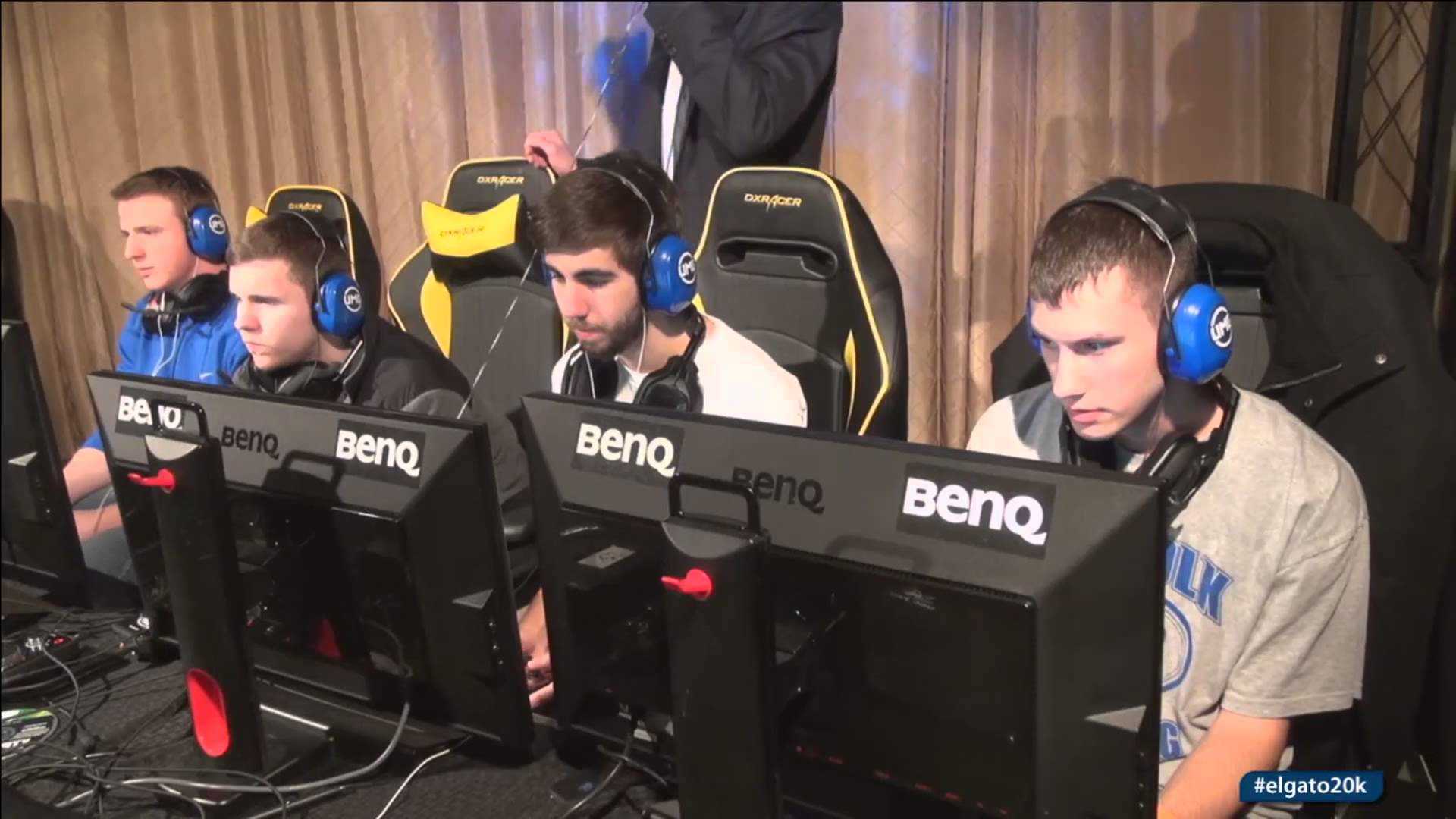 Although it was created for only a single event, the eGirl Slayers was one of the more memorable teams from the Ghosts season.

They’re the fifth of eight total throwback teams that will be participating in Hitch’s tournament. The first four were revealed several weeks ago and feature the likes of OpTic Nation, compLexity Gaming, and more.

The throwback tournament, which Hitch has organized in collaboration with UMG, will take place on September 22 and will feature a $5,000 prize pool.

This means that there will be three more team announcements within the coming days, in addition to details about scheduling, competitive format and rule-set, and more.