FPS legend Michael ‘shroud’ Grzesiek has been playing a lot of Call of Duty: Modern Warfare since it released, and he’s now identified the maps that he dislikes the most.

Shroud has streamed more Call of Duty over the last few months than probably ever in his career, mainly due to Modern Warfare now having cross-play between PC and console, and, of course, him being sponsored to play as a ‘CoD Partner.’

Initially, he was always playing Ground War, which lasts longer than regular modes and has a larger number of players, perfect for racking up kills. Recently, he’s also taken a liking to the 2v2 mode Gunfight, even playing in BoomTV’s recent $25,000 Code Red Gunfight tournament.

During one of his recent streams, the Mixer star gave two of the maps the distinction of being his least favorite in Modern Warfare, and they weren’t regular multiplayer maps.

It was actually Hill and Cargo, two Gunfight maps, the latter of which was added as part of the recently-released Season 1 post-launch content drop. 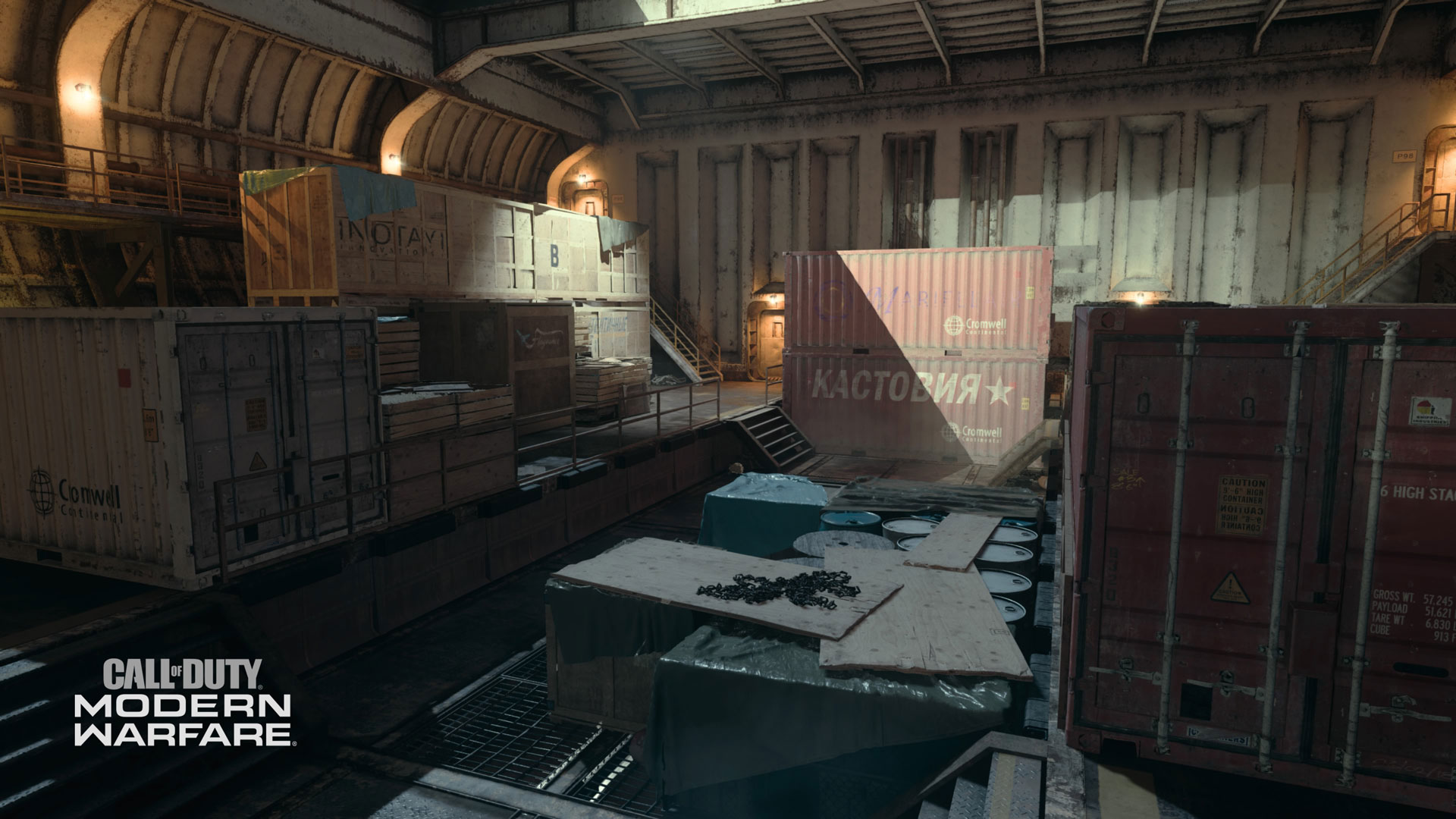 The Wetworks-inspired Cargo Gunfight map is one of Shroud’s least favorite in the entire game.

“I am not a fan of this map,” he said, loading into Cargo. “This is not my map, especially in this new Gunfight variant,” – referring to the Gunfight O.S.P. version that requires players to pick up weapons instead of spawning with them at the start of each round.

His girlfriend, Hannah ‘Bnans’ Kennedy, who he was playing with at the time, shared a similar sentiment, saying “I don’t like this map.” To that, shroud replied by saying “Yeah, it’s a mess.”

Hill, which has been in the game for longer than Cargo, is widely considered to be one of the worst Gunfight maps by most of the player-base, so it’s no major surprise that shroud isn’t a fan of it either.

So, it turns out that one criteria maps need to meet to be considered among the worst by shroud is to have a layout and design that promotes less strategic play and more waiting around in the spawn.

Unfortunately for him, and everyone else who dislikes Hill and Cargo, those two maps are here to stay as part of the Gunfight rotation, so it’s up to Infinity Ward to release better maps in future post-launch content drops.

Addison Rae roasted for bizarre outfit in viral TIkTok: “Why even wear pants?”

How to complete FIFA 22 Kante Flashback SBC: Is it worth it?