Shroud highlights the one thing he’d change in Modern Warfare

Popular streamer Michael ‘ Call of Duty sub-series had been around since 2011. It’s already seen plenty of players flock to its servers – including Shroud, who has barely played anything else since making his move to streaming on Mixer.

However, the release of the new title hasn’t been completely smooth sailing for Infinity Ward. A number of Call of Duty professionals have aired their frustrations with the maps, game modes, and even grenade usage as the game’s meta takes shapes. Now, though, Shroud has weighed in. 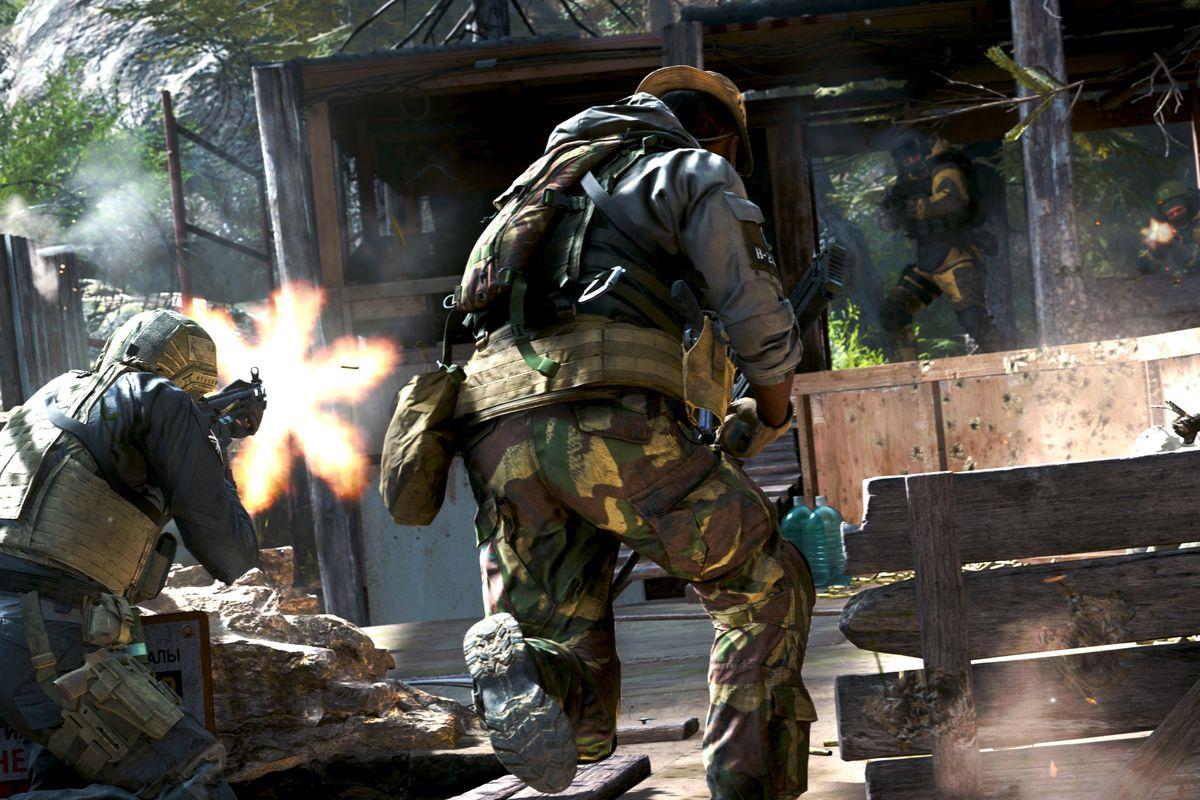 Modern Warfare has made a lot of improvements, but shroud doesn’t think it’s perfect yet.

In his YouTube highlight video, ‘The Golden AK’, the former Counter-Strike: Global Offensive professional took a donation from a viewer that asked him about what he’d change in Modern Warfare.

Many players won’t disagree with Shroud’s thoughts on the maps, especially as it’s been a widespread complaint about the game so far.

However, some changes do appear to be around the corner – even though there won’t be tweaks to the maps that were released with the game. Infinity Ward are supposedly lining up a number of classic Modern Warfare series maps as future downloadable content. 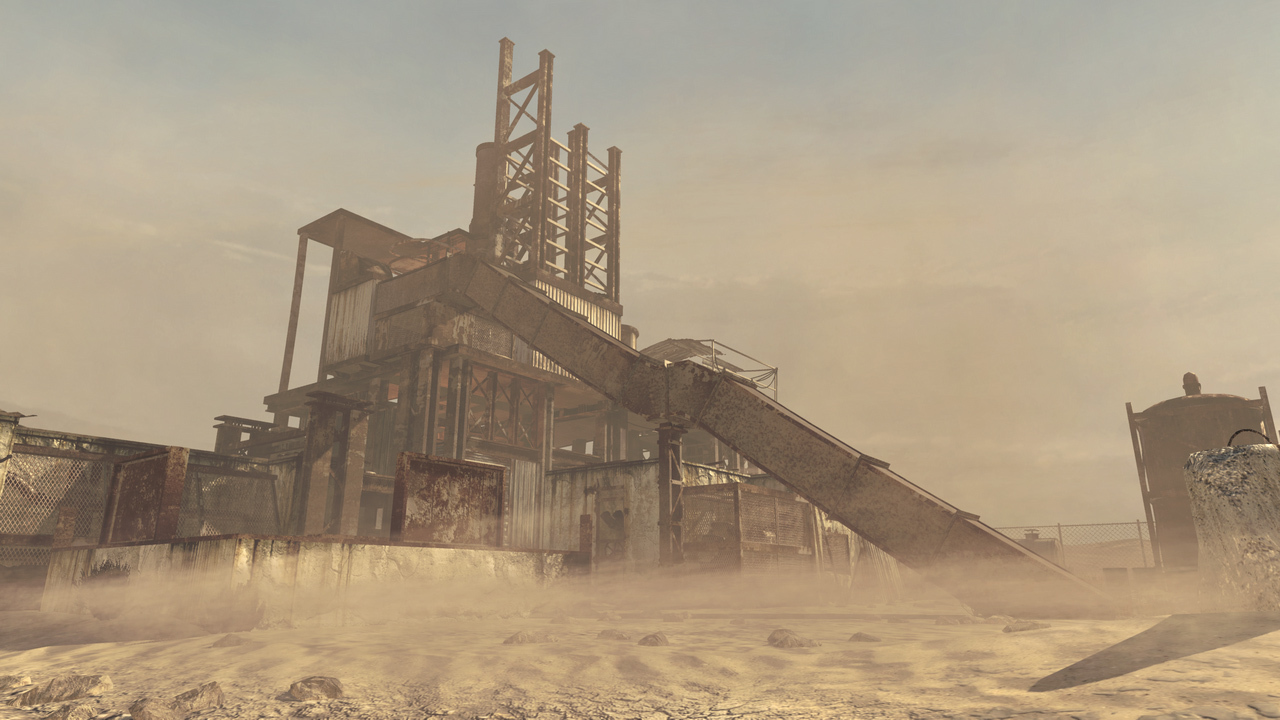 Rust could be making a return in Modern Warfare.
[ad name=”article4″]

He might also get his wish on the battle royale, though, as some leaks have surfaced that suggest that code has been added to the game files alongside the new maps and some new modes.

If it’ll be released, however, is a different story, considering the developers have remained quiet on the possibility since pre-release rumors and leaks suggested it was going to happen.