OpTic Gaming’s Ian ‘Crimsix’ Porter and Seth ‘Scump’ Abner have revealed the discussions that took place prior to the latter’s intense 1v1 clutch, which clinched the reverse sweep over rival organization FaZe Clan at CWL Anaheim.

June 15 saw the first matches of the winners’ and losers’ brackets at CWL Anaheim, as pool play concluded late on Friday. One stand out encounter saw OpTic Gaming versus FaZe Clan, as the two juggernauts of esports met in the winners’ round one.

It’s fair to say that the match did not disappoint. FaZe Clan came out swinging, taking the Frequency Hardpoint 250-93, followed by clutching up in Arsenal Search and Destroy Round 11, to lead OpTic 2-0. 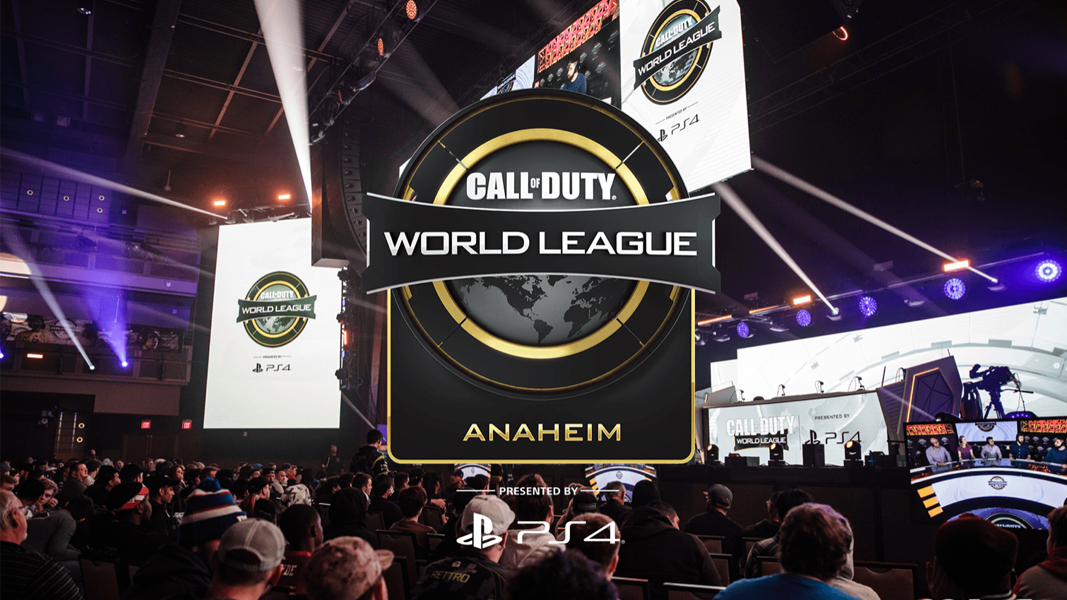 OpTic came storming back though, taking the Gridlock Control around a huge performance from Thomas ‘TJHaLy’ Haly. They backed this up in Map 4, taking the Hacienda Hardpoint, and setting up an epic Map 5 on Frequency S&D.

The final S&D was as close as the series would suggest when, at 5-4 to OpTic, Scump stepped up and won the series, by eliminating McArthur ‘Cellium’ Jovel in a tense 1v1.

After the match, OpTic players revealed what was said as Scump debated whether to challenge his opponent in the gunfight.

Halo World Champion and ex-OpTic captain Tony ‘LethuL’ Campbell tweeted that “after the 8th shoulder peek I knew King Scump had him right where he wanted him. Either that or Crim said ‘you gotta go dumbass look at the clock.’”

This prompted Crimsix himself to respond, saying that “he (Scump) asked to chall, I replied with ‘yeah, **** it’ then Damon goes ‘Well yeah, you kinda gotta go’”.

Scump confirmed, explaining “I said ‘should I just ego chall?’ Whole team gave the green light so I said **** it”.

He asked to chall, I replied with “yeah, **** it” then Damon goes “Well yeah, you kinda gotta go” LOL

I said “should I just ego chall?” Whole team gave the green light so I said **** it

The hilariously casual exchange reflects the communicative efficiency of OpTic’s CoD team, as well as Scump’s incredible confidence in even the most tense of scenarios.

Despite the impressive clutch, OpTic could not make the momentum count, as they lost 3-1 to 100 Thieves in the winners’ semis and are set up for a difficult Losers’ Bracket run.

Similarly, FaZe Clan are still in the losers’ Bracket, and will start their Sunday off against Enigma6.

How to claim Battlefield 2042 Prime Gaming rewards (May)