Infinity Ward claims they will ‘welcome criticism’ about Modern Warfare

Infinity Ward, developers of the upcoming Call of Duty: Modern Warfare, have explained how they will approach communication over the game’s life cycle, as they aim to be “transparent”.

Since its official announcement on May 30, fans have been incredibly excited about the prospect of a Call of Duty title with a modern setting, particularly given its shared namesake with the acclaimed Modern Warfare series.

However, some fans are already concerned at the relatively small amount of the game that has been shown. For example, at E3, many fans expected to finally get a hold of some gameplay, but all that was released were two new screenshots. 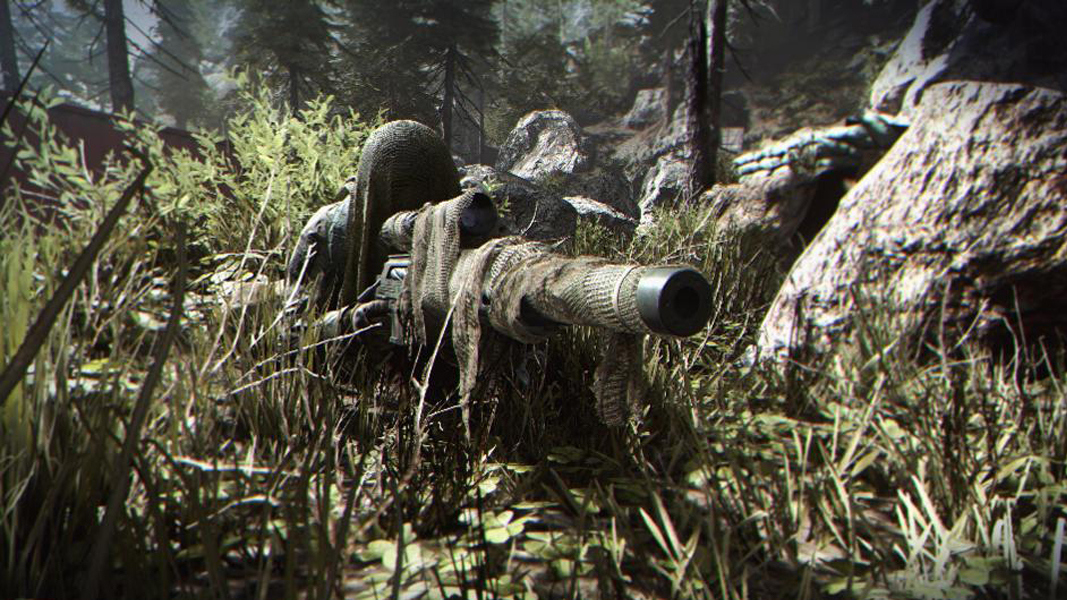 The only screenshot to be released, which shows Multiplayer gameplay.
[ad name=”article2″]

The discretion from Infinity Ward has led to some fans accusing the developers of hiding things from fans, which has caused senior Communications Manager at Infinity Ward, Ashton Williams, to respond.

Replying via Reddit on June 14, Williams thanked a fan (Reddit u/Bizquiick) for their kind words, after they posted a lengthy message encouraging fans to be respectful towards developers.

She explained that, as a specific communications employee, she would be the first port of call in terms of replying to fans, and that they won’t respond to “toxic” messages. However, she also divulged information regarding how Infinity Ward plan to communicate with fans during Modern Warfare’s life-cycle.

“If you look at how we managed communication with Infinite Warfare on here, it will be similar (obviously there’s always room to improve), and we’ll be as transparent with you as we can be,” she explained.

The thread also went on to say that they (Infinity Ward) welcome complaints and criticism, “just as long as they’re said in a way that we can respond to.”

When asked whether they had considered the inclusion of a Field of View slider on consoles, Williams refrained from replying, and said that they will “dig into some of these questions as we go along. Have patience with us”.

“Transparency” from developers is something that fans have accused Treyarch of lacking with Black Ops 4. This has lead to some strong comments and criticism from the community, prompting some lead developer David Vonderhaar to publicly denounce such vitriol.

One glaring example is when Black Ops 3 first released back in late 2015, and fans were told by Treyarch that supply drop content would be “cosmetic only”. However, this promise evaporated just a few months into the game, as a host of supply drop exclusive weapons were added. 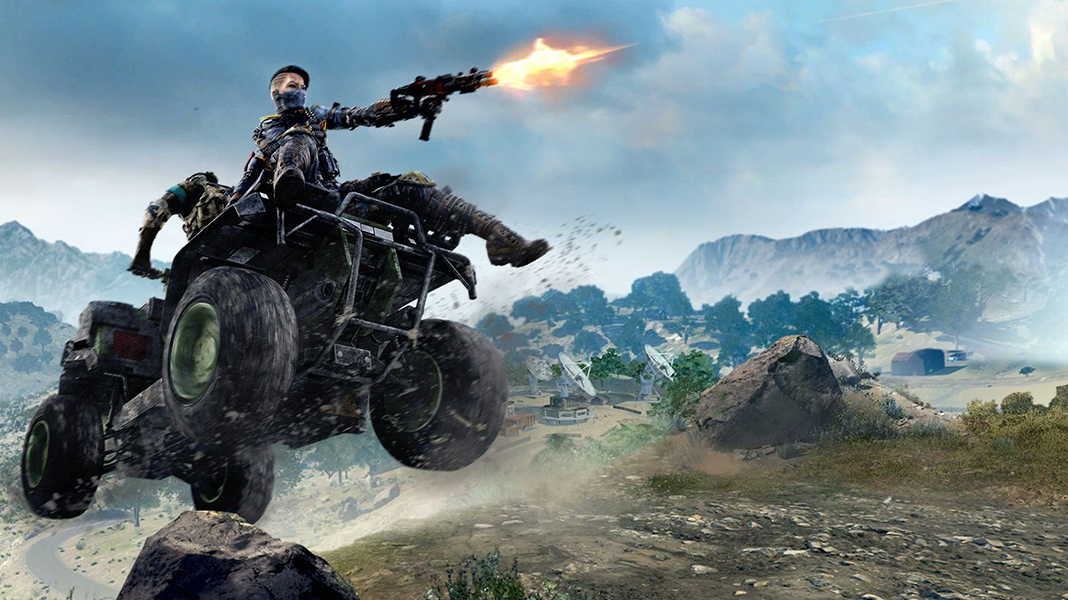 Fans have criticized Black Ops 4 developers Treyarch, for a number of reasons.

Despite the secrecy with which Infinity Ward is approaching their game, it is clear how much emphasis they will be placing on communication with their fans. This is something that Call of Duty developers have been accused of flouting in the past, such as avoiding questions about micro-transactions.