One Modern Warfare player has shared their world record nuclear killstreak on the new version of Shipment, capitalizing on some insanely broken spawns.

Since Modern Warfare’s October 25 release, many fans have been quick to criticize the game’s spawns, often placing players clearly in the line of sight of enemies, or even spawning them into instant death.

However, the addition of Shipment on December 18 seems to have exacerbated the game’s inconsistent spawns. Such a small map will always bring spawn issues, but fans think it is far worse than it should be. 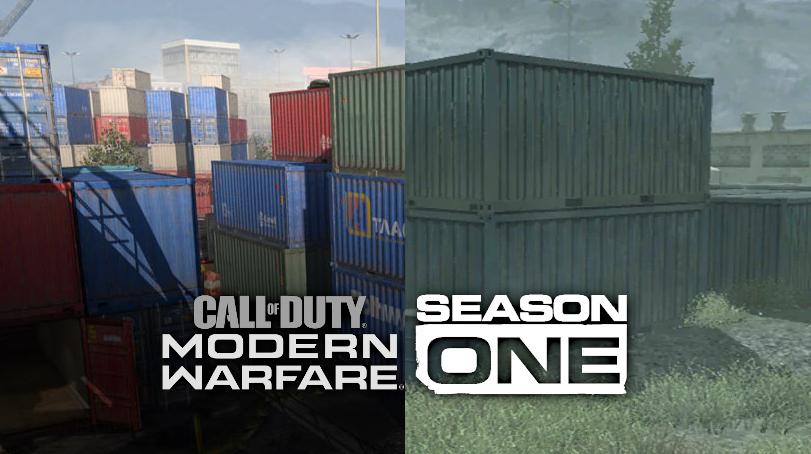 Modern Warfare’s Season One is well underway, with the addition of a re-skinned Shipment.

This argument was substantiated on December 20 as one Reddit user shared their incredible 41-second nuclear killstreak, thanks mainly to Shipment’s bizarre spawn system.

The ‘Nuclear’ medal has featured in Call of Duty games for many years, marking a player’s 30 gunstreak. However, Modern Warfare sees the return of the game-ending nuclear killstreak, as something of a throwback to 2009’s Modern Warfare 2.

In Hardcore Domination on Shipment, player ‘GregKings’ achieved a 41 second nuclear, by simply sitting in a corner with the PKM LMG. The game appeared to ignore the player’s positioning, regularly spawning enemies directly in front of them.

Update: Since posting this article, another player has used the same spot on Shipment to pull off an even faster nuke, as StreakingPSN shaved a second off GalacticBanana15’s time.

At the time of writing, Infinity Ward have not replied to the post, or to fan concerns surrounding spawns on the new version of Shipment. However, the Reddit user’s experience is indicative that change is needed swiftly.

When Shipment was included in 2007’s Modern Warfare, fans enjoyed the rapid chaos it brought, despite there being issues with spawns on such a small map. However, fans seem to be of the opinion that this year’s Shipment has worse spawns than ever.

Shipment was joined by Vacant in the 1.12 update; another of the original Modern Warfare’s fan-favorite maps. Recent Call of Duty games have utilized the popularity of old maps, such as the inclusion of Summit and Slums to Black Ops 4.

While fans are excited for another opportunity to play Vacant and Shipment, many fans questions why new Call of Duty games are struggling to come up with original, enjoyable maps.