With the regular season of the newly-formed Call of Duty League set to kick off in January, most of the teams have been practicing against each other and amateur sides in online scrimmages.

It’s no secret that Dallas Empire, one of the best teams on paper, have been the most dominant team in these scrims. They have repeatedly made the competition look a lot worse than they probably are.

Chicago Huntsmen CEO Hector ‘H3CZ’ Rodriguez asked one of his star players, Scump, about how well the Empire have been showing out in scrims, but the former OpTic Gaming captain replied by claiming that scrims aren’t taken as seriously as fans may think.

“Nobody cares right now, everyone’s in the actual scene,” he said. “You can’t blame the people watching because that’s all they’ve had to base off of, you can’t blame them. People place stock in all that scrim stuff.” 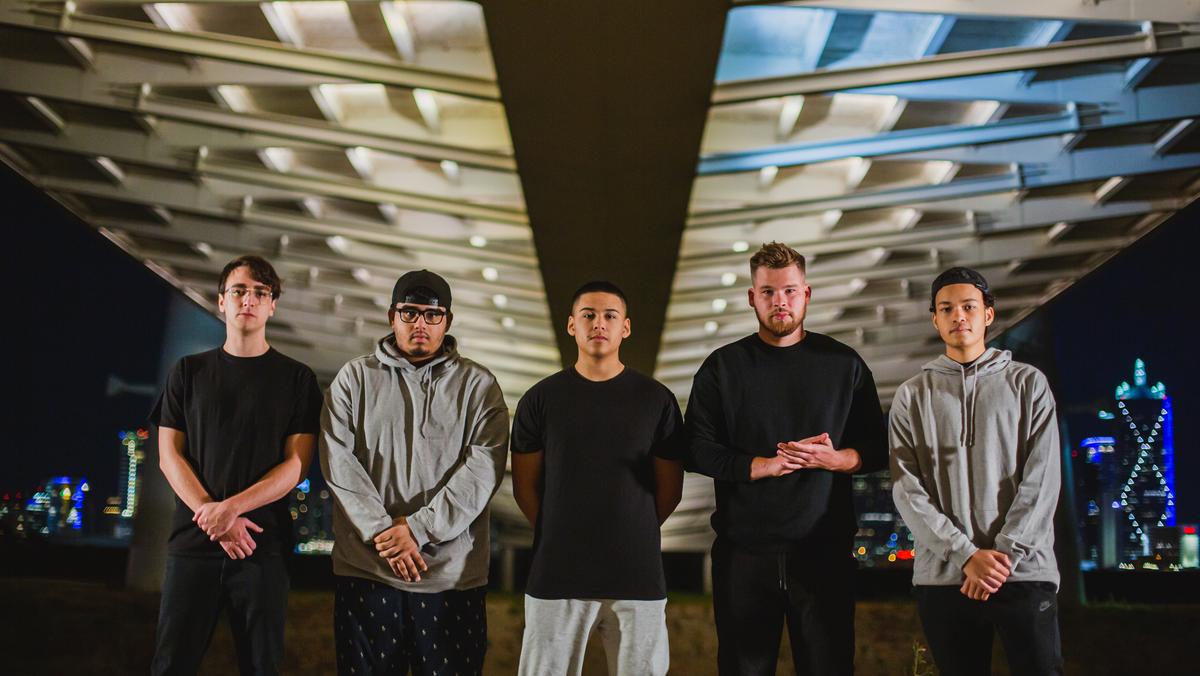 Dallas Empire’s roster is one of the best going into the 2020 CDL season.

While admitting that the Empire are a very strong team, Scump explained that their dominance in online practice sessions doesn’t mean they’re the best team in the CDL. 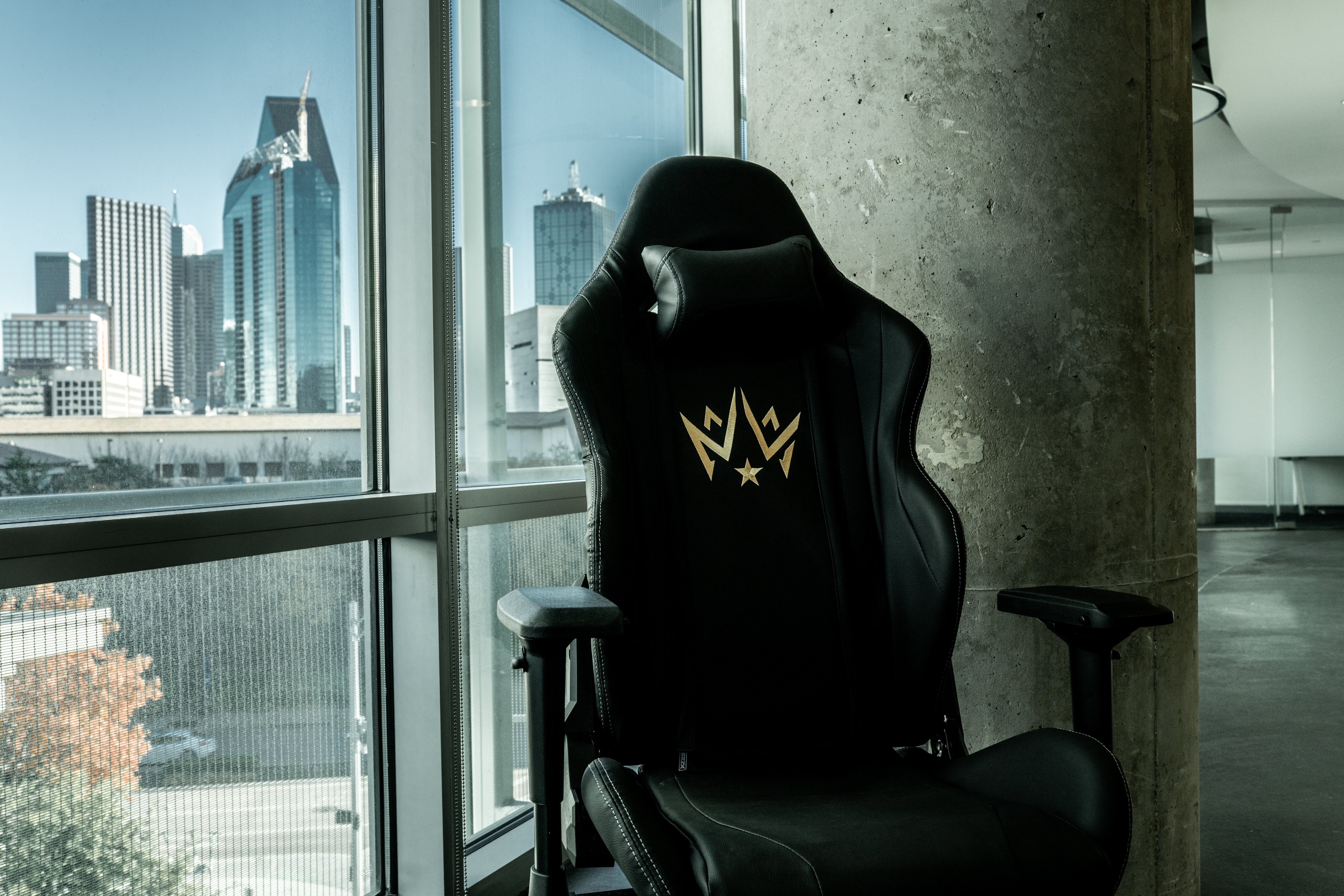 Scump claims that Dallas Empire’s headquarters in Texas give them an online advantage in scrims.

What makes LAN so different from online? The 2017 World Champion listed off some of the factors that separate competing live and in-person versus playing in an online environment.

“All the pros that actually play the game every single day and play on different hosts and different connections against these pro players, we know best,” he explained. “That’s why a lot of people always say online doesn’t really matter and LAN is where everything counts because everyone’s on a level playing field, people can get nervous, there’s a lot of different factors.”

Not much time is left until the Call of Duty League regular season starts and this scrim conversation gets thrown by the wayside in favor of more serious levels of competition.

The CDL Launch Weekend, taking place January 24-26, will feature all 12 franchises coming together for the first time, including both the Huntsmen and Empire.

For more information about the inaugural season and all of the teams involved, make sure to check out the full CDL 2020 match schedule and offseason RosterMania tracker.