A new Call of Duty: Modern Warfare bug has been discovered that can kill players behind seemingly solid walls with explosives after one player shared their unfortunate death on Shoot House.

The new Shoot House map has been in Call of Duty for almost two months, and has been widely praised by the community as one of the best maps in Modern Warfare. While it came with a 24/7 playlist on release, it was removed in the Season 1 update to the disappointment of players.

With Shoot House back on the menu in the 24/7 ‘Shoot the Ship’ mode, everyone’s been jumping into the fast-paced maps over the Christmas break. However, a new bug has sprung up on the fan-favorite map, with some of the walls not as secure as they appear to be. 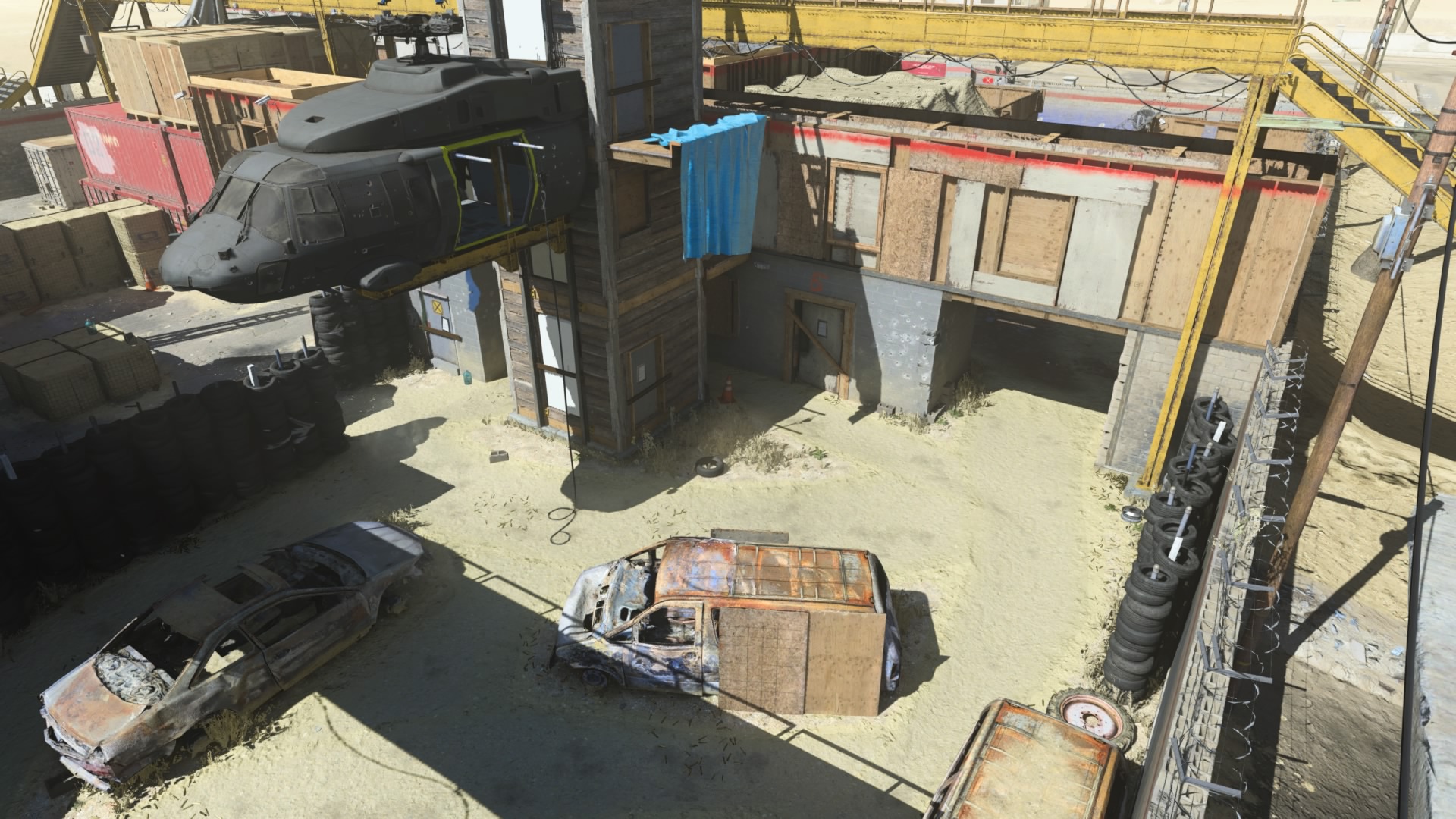 Be careful of stray explosions through Office’s walls into Junkyard on Shoot House.

‘ProP777’ shared their mysterious death on the Modern Warfare subreddit on December 25. They were in the midst of a gunfight down the middle of the map, before an explosion out of nowhere managed to take down the player.

On the kill cam, the enemy fired at one of the office walls on Shoot House with an RPG, with the splash damage seemingly blowing through the wall to the Junkyard area outside.

ProP777 was unfortunately caught on the edge of its range and was taken down, although he had no way of seeing what was approaching.

So this a thing… from modernwarfare

The cause of the bug could be a number of things. One unlikely possibility is that the player was hacking and their RPG could be shot through walls, but it’s more likely the tin wall texture has a hole in it, allowing for explosive damage to come out the other side.

This is not the only exploit players have discovered in the new playlist. On Shipment, players have found a way to get outside of the combat zone and not take damage, allowing them to rack up kills with ease.

There’s also been complaints about the spawns on both maps. While they are both small three-lane maps, some players have found it remarkably easy to just sit in the middle of the map and decimate enemies with poor spawns.

However, this mysterious bug is the most likely to transcend maps, as there are a lot of walls that could have quirky hitboxes.

If you are jumping into Modern Warfare for the first time, or getting around Shoot House in the new playlist, be careful of this bug in case it happens to you.