Call of Duty: Modern Warfare and Warzone have received a new playlist update for PC, PlayStation 4 and Xbox One that’s bringing back Bounty Contracts to the battle royale, among other changes listed in the patch notes.

It was a quick turnaround for the devs to address an immediate problem with Warzone’s contracts that will now be changed up again only a day after the April 29 update.

Infinity Wards’ April 30 game settings update will also bring in a few bug fixes to Modern Warfare’s multiplayer, while making key adjustments for Warzone and MW modes to improve the experience on both ends.

Warzone’s contracts are getting reverted to feature Regular Bounty contracts.

The reception to the removal of bounty contracts in yesterday’s update was not received well from fans and popular streamers alike. The push back on the Most Wanted variants of the contracts quickly changed IW’s mind, reintroducing the tried-and-true regular Bounty Contracts.

Now the devs have completely done away with the Most Wanted contracts and reinstated the system that has garnered a lot of praise from the community.

Players should see the contracts work how they usually do, and time will tell if the Most Wanted contracts will be introduced as an LTM or other down the road. 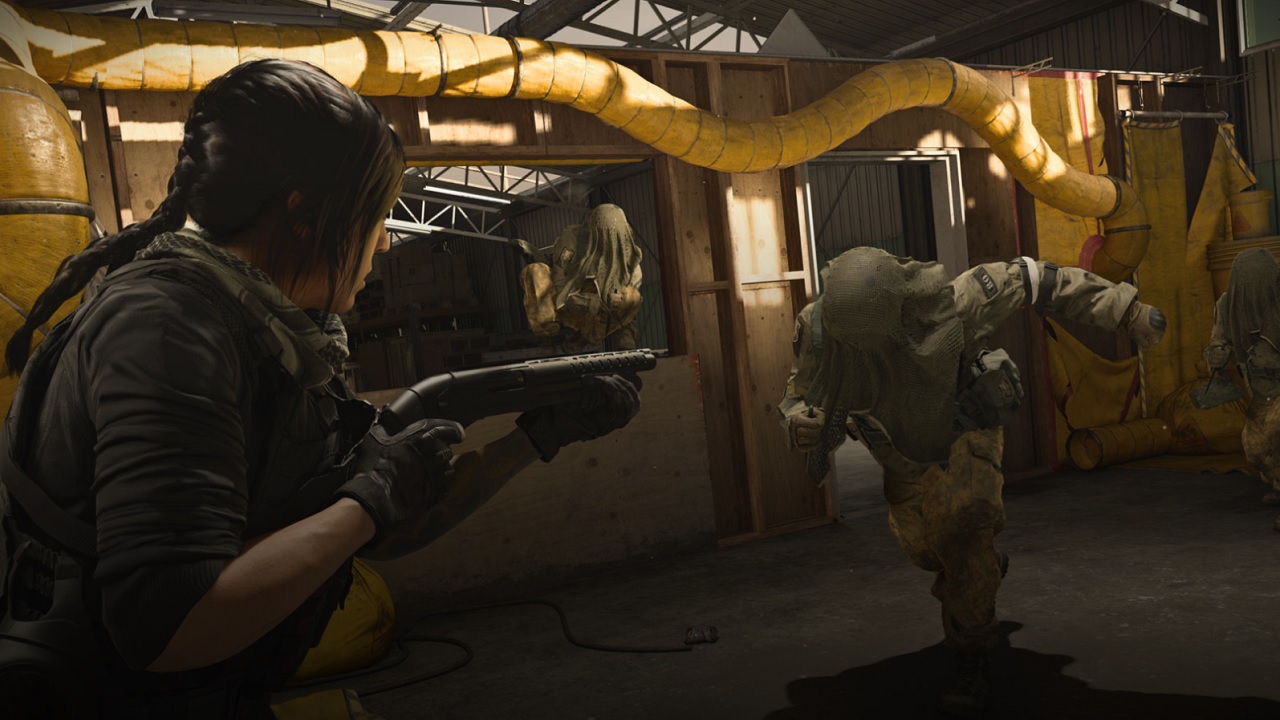 Call of Duty’s Infected mode had some adjustments to its timers.

Meanwhile, a bug has been patched that will hopefully fix the glitch that’s been getting players stuck in loading screens when trying to queue up in Warzone.

As for the Multiplayer side of MW, a new fix will hopefully prevent Gunsmith Custom loadouts from disappearing in matches. Plays should keep an eye on this and report anything out of the norm to the devs.

Infected mode also got some healthy changes. The out of bounds timer has been adjusted, as well as the match start timer so that players can join in before the countdown ends.

Warzone players should immediately notice the changed after the April 30 update.

Speaking of, 3v3 Cranked Gunfight now has 15 seconds on its timer instead of the 10 seconds before this patch.

Infinity Ward has been making waves in the Modern Warfare ecosystem with near-constant improvements to the title.

Players can now dive into all the new adjustments in Modern Warfare by catching the patch notes below with the full breakdown of the April 30 playlist update.