The Minnesota franchise for the upcoming Call of Duty League starting in 2020 have officially unveiled their name as the Minnesota RØKKR and revealed a first look at their logo and branding.

Having already announced much of their roster, which features world champions Justin ‘SiLLY’ Fargo and Adam ‘Assualt’ Garcia, all that was left for Minnesota was to officially confirm their name.

Unfortunately, many of teams’ announcements were spoiled after a leak from the Call of Duty League website revealed team names for all twelve brands. 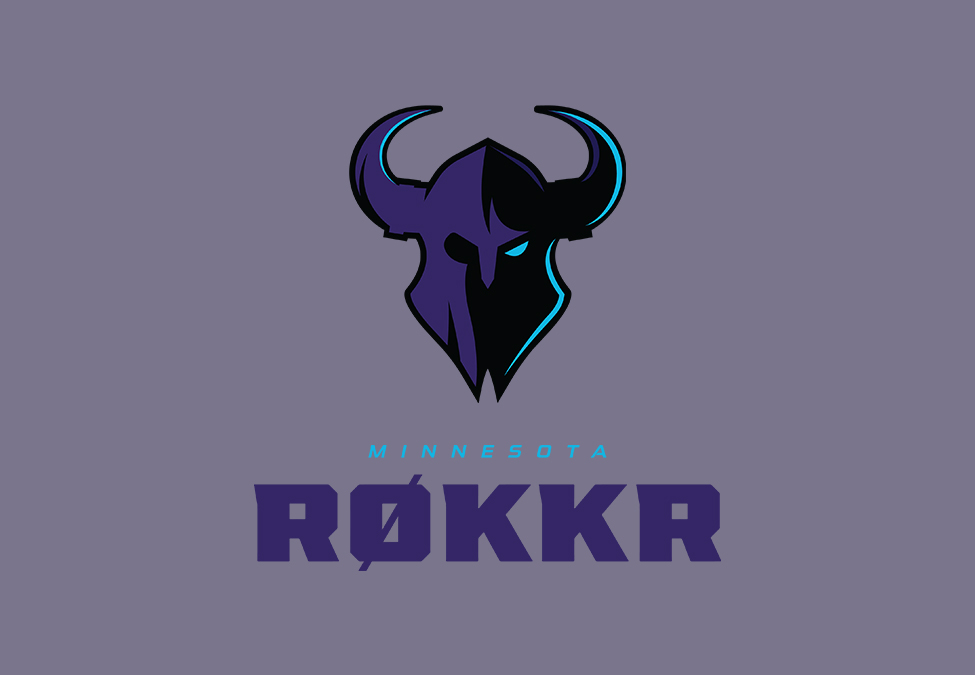 The logo and branding for the Minnesota RØKKR.

On October 29, RØKKR confirmed their unorthodox name, a term from Norse mythology which translates to ‘Twilight’, and is often related to the battle of Ragnaök – “The Twilight of the Gods”

In an interview with Esports Insider, WISE Ventures esports COO Brett Diamond explained that the logo represents a “mysterious helmeted figure emerging from the shadows.”

The franchise is also backed by Gary Vaynerchuk, who joined as an investor in July.

Despite being one of the first to announce the players they had signed, RØKKR are one of the last teams to reveal their branding.

We’re still waiting on official confirmation for the Chicago, Seattle and Paris franchises.

Minnesota’s roster is a mix of young talent and experienced veterans, as we have seen on a number of lineups.

The likes of SiLLY, who has been competing since the very first Modern Warfare released in 2007, is the most experienced on the roster, while the likes of Asim and TTinyy will only be entering their second year of competing at the professional level.