Toronto’s Call of Duty League franchise have unveiled their roster for the 2020 season, along with the team’s official name, logo, and branding.

On October 24, the Toronto franchise announced that their official name is Ultra, confirming what had been leaked from the official CDL website several weeks prior.

Their branding features a neon violet and purple color scheme, and their logo is a fancy ‘U’ shaped figure within a bold circle.

The official logo of the Toronto Ultra Call of Duty League team.

The team also announced the 10-man roster that will be representing them once the inaugural CDL season kicks off in early 2020.

The roster features veteran players Methodz, Loony, and Classic, budding stars who made names for themselves last season in Brack and Mayhem, and five international players in MeTTalZz, Lucky, Bance, Cammy and CleanX.

At this point, it’s unclear who will start the season in the main lineup and who will be on the bench, but considering that they’ve maxed out on how many players they can have on the roster, the team could be going for a more rotation-based strategy.

Of the five North American players, Loony, Methodz and Classic come in as the established veterans of the squad, and their experience and leadership will play a big role in guiding this team forward.

Loony, who played for Splyce last season, won’t have as much of a transition as everyone else, since Splyce’s parent company, Overactive Media Group, also own the Toronto franchise.

As for Methodz, he never really found strong footing after leaving OpTic Gaming in 2018. Starting the season with FaZe Clan, he was dropped in December and first moved to G2 Esports then UYU, with whom he finished the CWL campaign without any real success.

He will be reunited with Classic after the veteran also ended up on UYU to end the season, following his departure from Luminosity in June.

Going from the veterans to the younger players who still have something to prove, there’s Brack and Mayhem.

Despite going through a lot of roster-related turmoil early on in the season, having played for now-defunct teams like Midnight Esports, Excelerate Gaming and Denial Esports, Brack still found a way to make a standout name for himself.

His strong performances ultimately caught the eye of LG, and bringing him on really helped the team turn around their poor season and finish top-eight at Champs.

Mayhem also made his professional debut at the start of the Black Ops 4 season, and things only went up from there. After spending most of the season with UYU, the longtime amateur made the leap to Enigma6 Group in June and had a lasting difference in their surprising run to a fourth place finish at Champs.

Brack was a huge mid-season for Luminosity during the Black Ops 4 CWL campaign.

Moving on to the international side of the Ultra’s roster, we have two established Spanish players in MeTTalZz and Lucky, both of whom previously featured for the now-inactive Spanish powerhouse Team Heretics in the CWL.

The two helped turn Heretics into a formidable Call of Duty team last season, as the side managed to place top-eight at Forth Worth, London, Anaheim, and the Pro League regular season.

The roster also features two players from the UK: the veteran Englishman Bance, who started the season with Red Reserve but found himself on the amateur team Celtic FC Esports at the end, and Cammy, a relatively new player from Scotland who made his professional debut in 2019 as a member of UNITS. 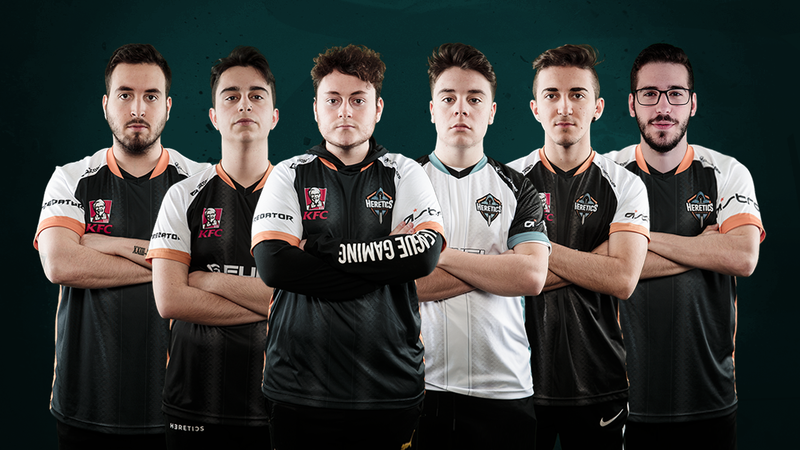 Rounding off the roster is CleanX, a first-time pro player who may end up making the biggest impact on the team. Playing for amateur Danish side Team Singularity last season, CleanX didn’t get a taste of professional action until facing the pro teams at CoD Champs, and boy did he perform.

Stringing together standout performances all weekend, he carried Singularity past the group stages and into bracket play, where they even managed to beat Team Envy in the first round before being eliminated by LG. 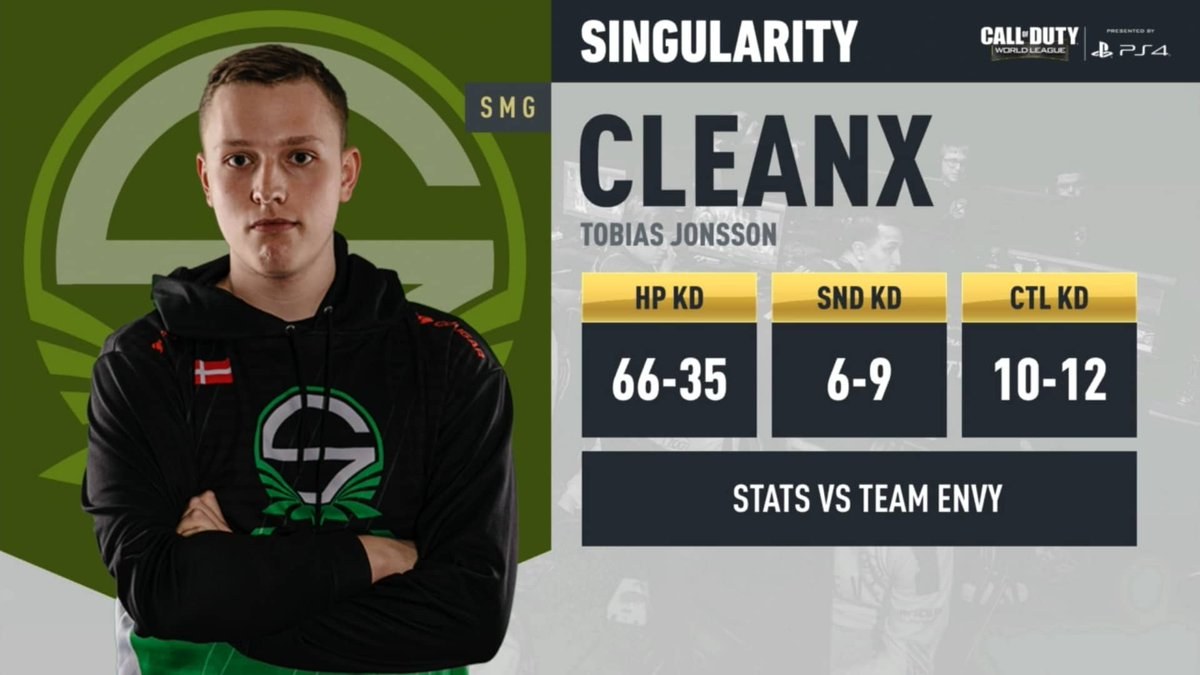 CleanX came up huge for Team Singularity at CoD Champs, particularly against Envy.

Toronto became the third CDL team to announce its roster on October 24, following Chicago and Los Angeles OpTic earlier in the day.

After today, there remain only three teams who have yet to announce any players – Atlanta, LA Guerrillas, and Florida – so fans can expect those rosters to be revealed in the very near future.

In the meantime, make sure to catch up with all of the roster moves and player signings with our dedicated Call of Duty League offseason RosterMania hub.