The Atlanta FaZe have announced their roster for the upcoming 2020 Call of Duty League, led by reigning World Championship MVP Chris ‘Simp’ Lehr.

The legacy of FaZe Clan is alive and well as they announced their roster for the first season of the Call of Duty League.

FaZe Clan are building around young star in Simp. Simp joined eUnited in March of 2019, replacing former World Champion and veteran Jordan ‘JKap’ Kaplan. Simp was instrumental for eUnited, as his SMG play paved the way to a top finish in the CWL Pro League, and MVP honors during eUnited’s championship run.

Simp is joined by eUnited teammate and fellow World Champion ABeZy, who flourished after Simp joined the team and revitalized the roster. Joining them is a familiar face in McArthur ‘Cellium’ Jovel, a young talent who will remain with FaZe and has over year’s experience playing alongside Simp when they were on the eUnited Cadets together. 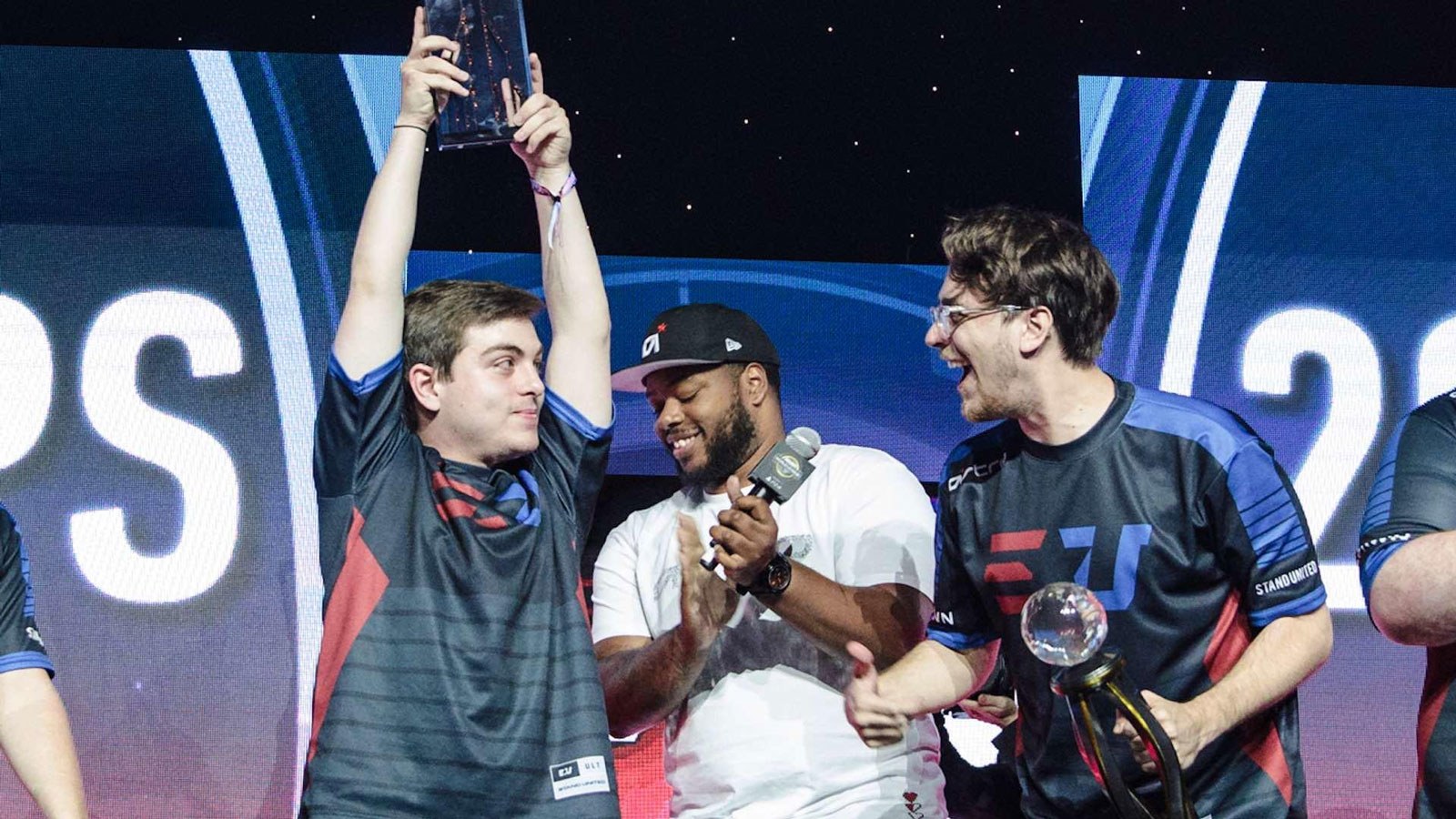 Rounding out the young core is some veteran presence in Michael ‘MajorManiak’ Szymaniak, and another familiar sight for FaZe fans, Preston ‘Priestahh’ Greiner. Priestahh spent two years in FaZe and played well overall during the World War II days.

After struggling initially in Black Ops 4, he proved to be instrumental to 100 Thieves when he was loaned out to them, and helped them win CWL Anaheim, win CWL London, and make a grand finals run at World Champs before they fell to Simp and aBeZy and eUnited.

MajorManiak was pivotal to the success of Gen.G as well. During the 2019 campaign he helped the team appear in the grand finals of CWL Anaheim and the Pro League playoffs. In both instances, he ended up losing to future teammates, falling to Priestahh and Faze in Anaheim, and Simp/aBeZy and eUnited in the Playoffs.