Modern Warfare players grinding to unlock some of the game’s more prestigious weapon variants are encountering a frustrating side effect with equipping Platinum skins.

There have been problems in the past relating to the game’s Gold skins, but it doesn’t look like matters have improved seeing as the issue is extending to the coveted Platinum skins.

As players know, the Gold skins can be unlocked by completely mastering a specific gun, but Platinum skins require a lot more grinding seeing as you have to acquire all camos for every gun in a certain weapon class. 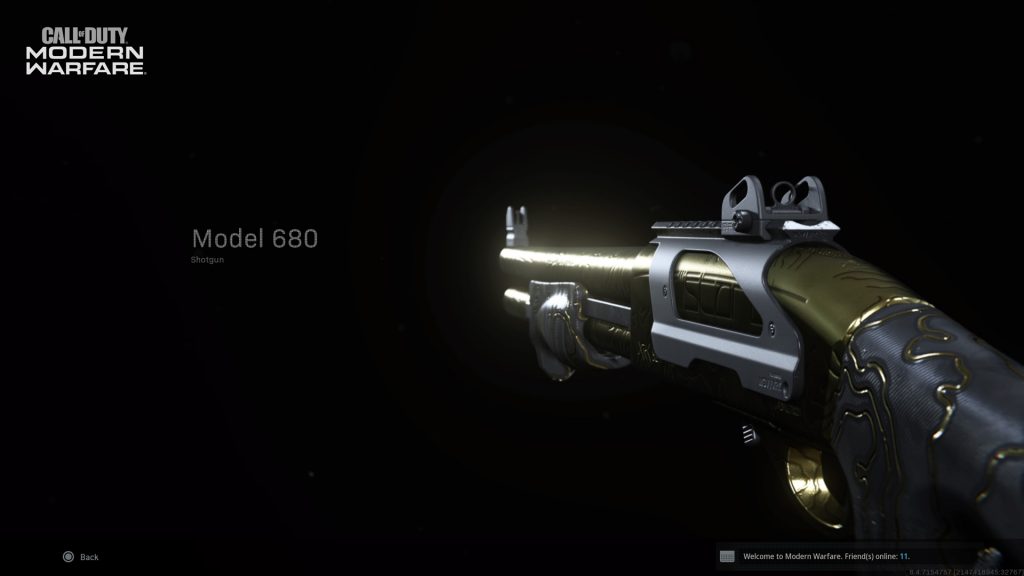 Modern Warfare players have been having a tough time with glare issues on Gold and Platinum camos.

But players are now starting to realize that they grinded all of those hours to essentially unlock something that hurts them as Platinum skins are giving off the same glare seen in Gold skins.

A clip from Reddit user ‘itscranny’ shows exactly how Platinum skins, as awesome as they look in-game, can cause players headaches and frustrations if equipping them on their guns.

Applying pressure to the attacker, the player ran up and jumped at the foe to take them by surprise.

It’s hard to tell which player got caught off more, the enemy who eventually got gunned down or itscranny who couldn’t even see the person they were shooting at.

The blinding effect happened when the lights from inside of the market shined down on the player’s Platinum skin. The glare was so bad that the player said they “put the time in for a camo I don’t even want to use now.” 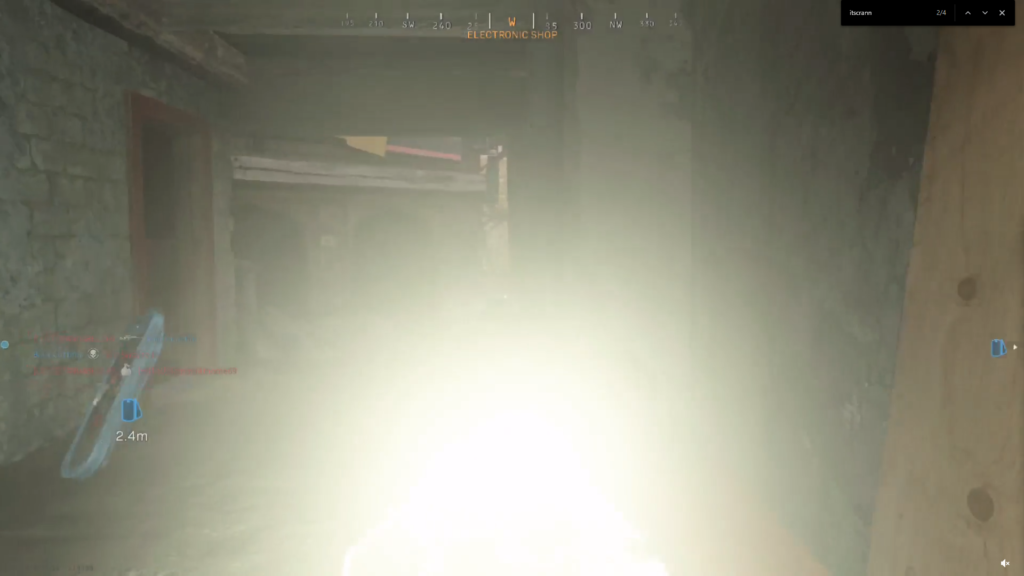 To say that the glare from Platinum guns is distracting would be an understatement.

Other MW players were in disbelief at the in-game effect caused by the hard-to-obtain skins “looked like someone had installed a flashbang into the gun.”

While the skins are still popular to use for those who made the grind to get them, it’s not giving many players comfort knowing Platinum camos come at a cost, as situational as it may be.

With more Modern Warfare players making steady progress toward the Platinum variants, it’ll be interesting to see if Infinity Ward issue a patch on the issue as more players are sure to come across it soon.