With the Call of Duty Pro League Finals around the corner, Luminosity Gaming have announced a beefed up squad that’ll look to make a deep run in one of the last CWL events of 2019.

Rumors had regularly circulated about an imminent roster shuffle after the fallout of star player Peirce ‘Gunless’ Hillman being benched by the team, and now the LG squad have surrounded its core with players that can grow with them.

After a “temporary time of turbulence” for the 2019 CWL Fort Worth champs, the org is now looking forward to a more fruitful and cohesive unit to lead them for the rest of the CWL season. 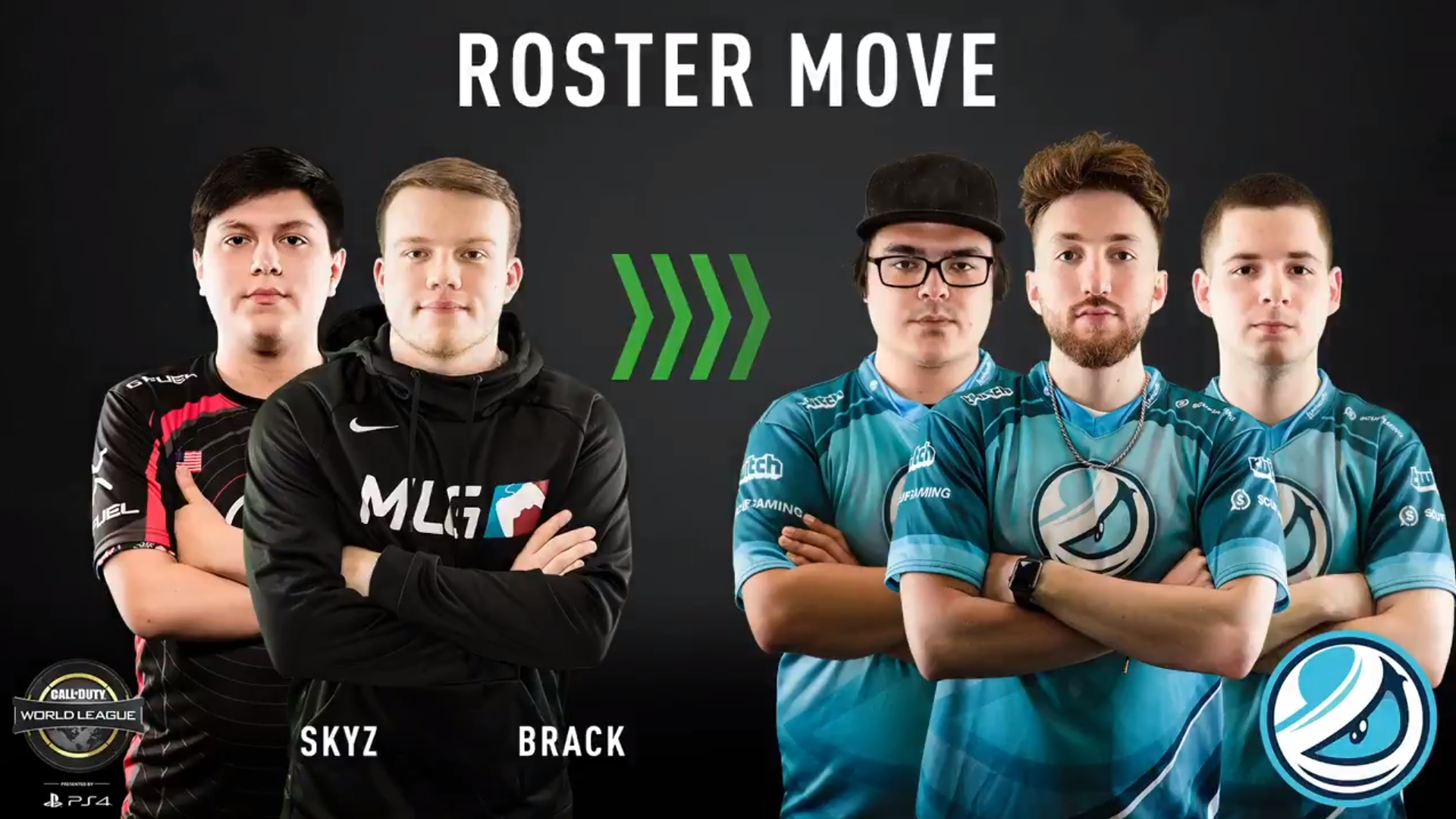 Luminosity is gaining some young guns who are raring to be paired with CoD World Champs.

Furthermore, Richard ‘Ricky’ Stacey is moving back to the coaching position to get the most out of his new lineup for the challenges that naturally come when shaking up a roster mid-season.

Leaving the Luminosity starting lineup will be Nicholas ‘Classic’ DeCostanzo, who had previously became a restricted Free Agent prior to the new starting roster’s announcement.

The official roster puts to bed mounds of murmurs revolving around the roster and has given fans some hope to bank on seeing as Luminosity recruited major young talents to build up and grow around CoD World Champs like FormaL and John.

Luminosity had a tough time after CWL Fort Worth

While their CWL regular season has been abysmal, the Luminosity squad that showed up at Fort Worth looked like a united and solid front to work off of. But the brilliance they showed on stage was only a flash of what the team could have been capable of.

Since the Texas tournament, Luminosity had gone 2-9 in the Pro League, further displacing their hopes of qualifying to the Pro League Playoffs with a lowly 5-13 record in Division A.

With some weeks of practice under their belts, the new lineup for Luminosity can be a strong contender when the CWL Pro League Finals roll through July 19 to July 21.