Call of Duty roster change, following an image which was released of their latest scrim session.

The Evil Geniuses organisation has not found much success in the CoD World League since trading their world championship roster with Team Envy at the start of the CWL season.

Following their disappointing result at CWL Anaheim, where they finished Top 16, the team seem to have had enough of their current roster as they were spotted in a pre-game lobby with former Splyce star Lamar ‘Accuracy’ Abedi taking the place of the CWL rookie, Timothy ‘Phantomz’ Landis. 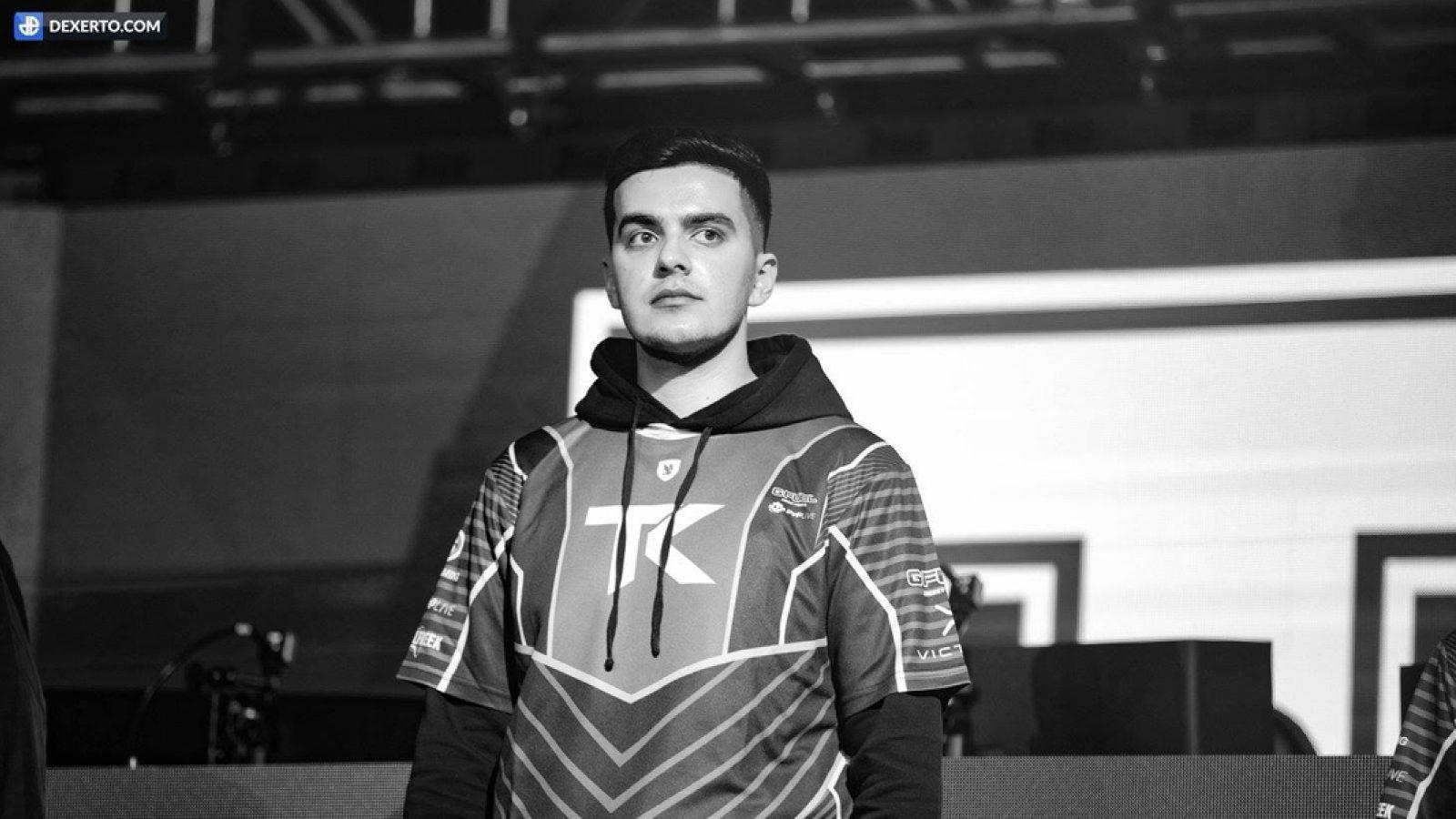 Accuracy was regarded as one of the best Call of Duty players in 2018.
[ad name=”article2″]

It is quite likely that the Evil Geniuses squad are looking at picking up Accuracy, as both him and Phantomz have been accustomed to the main AR roles in their teams so far in Black Ops 4.

It should also come as no shock to see Accuracy playing with other teams, as he is currently an “unrestricted free agent”, after he announced he was released from Splyce, shortly after being moved to the substitute position on June 3.

:rotating_light: BREAKING: Accuracy has been spotted in a custom game with @EvilGeniuses + their coach.

Phantomz no where to be seen. pic.twitter.com/du4WKJME0B

The deadline for the final roster movement window of the CWL season will is June 20, which means players will only have a short time before settling on any roster changes.

Any rosters locked in beyond this point will be stuck together for the remainder of Black Ops 4, including the CWL Finals in Miami and the Call of Duty World Championship, which will take place in Los Angeles, California.

Although many suspect the roster change is going to take place, it has not confirmed by Evil Geniuses or any of the players involved as of now, and it is possible that Accuracy may have just been filling in.

The next time fans will get to see teams debut their new lineups from the current transfer window will be for the return of the CWL Pro League, which kicks off again on June 24.