One of the all-time great Call of Duty modes will allegedly not be available at the launch of the upcoming Modern Warfare release, according to new leaks.

Modern Warfare is the most recent entry in the Call of Duty franchise from storied developers Infinity Ward, set to release on all platforms on October 25.

The game’s beta period was met with a great deal of praise from pro players and streamers alike, but now it appears some expected content may be excluded at launch, including some of the most popular game modes from the FPS series. 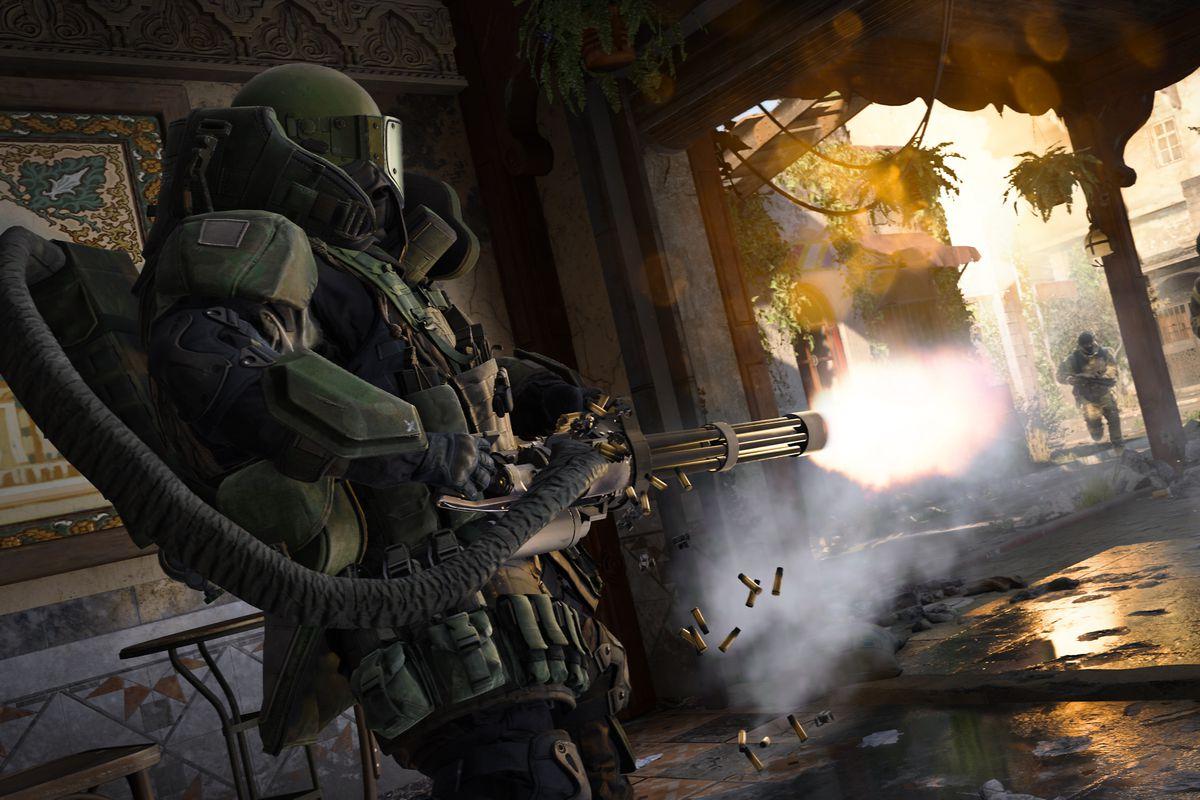 Some maps may be left out of the Modern Warfare pool upon release.
[ad name=”article2″]

According to ‘TheGamingRevolution,’ who revealed the entire list on Twitter, fan-favorite Call of Duty mode Hardpoint may not be included in the pool of competitive modes at launch, with plans to potentially add it at a later stage.

Other potentially excluded modes include the likes of Search and Rescue, which originated in Call of Duty: Ghosts, and Demolition, which has been a leading mode since Modern Warfare 2, as well as One in the Chamber, Infected, Gun Game, and Team Juggernaut.

Some post Launch modes in Modern Warfare:
Search and Rescue (might be removed altogether)
One in the chamber
Infected
Hardpoint
Drop Zone
Defender
Demolition
Invasion (with hardcore – might be removed)
Gun Game
Reinforce
Team Juggernaut

A staple in the past few years of competitive Call of Duty, Hardpoint is an objective-based mode that requires players to stand within a capture zone to accumulate points.

With the objective constantly changing location throughout the course of a map, teams couldn’t remain stagnant. This forced players to be cognizant of enemy spawns, Hardpoint rotations, and more, creating entertaining and exciting clashes in the pro CoD scene. 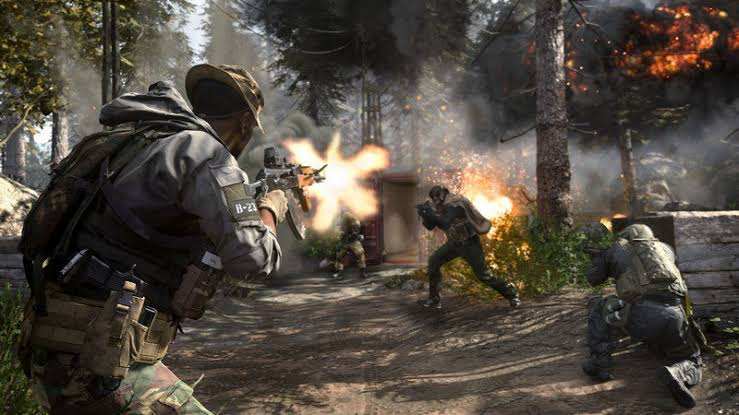 With news of the mode supposedly not being available at launch, Call of Duty fans could not have been more frustrated, and took to social media to express their disappointment at the potential exclusion.

Reddit user ‘Nickaap’ even went as far as to issue a damning prediction of the future, state “we’re in for a rough year folks” to the rest of the annoyed fans.

Comment from discussion Rumor: Hardpoint will be a post launch mode in Modern Warfare, will not be there at launch.

This is just one of many leaks out of the Call of Duty community lately. Among the information that has been shared thus far, it appears as though Modern Warfare could be getting a Battle Royale mode down the line.

You can find a list of all maps supposedly available at launch right here, and according to an earlier post, fans might also be able to expect the return of Modern Warfare 2’s Rust map.