Developers Infinity Ward have released their latest weekly Community Update for Modern Warfare, giving players an early glimpse at what the April 28 patch will bring to multiplayer and Warzone battle royale.

As part of their effort to improve communication with the Call of Duty player-base, Infinity Ward have been releasing weekly Community Updates to keep everyone in the loop with what they’re working on.

Their April 24 post has revealed that the classic Shoot the Ship 24/7 playlist, which combines fan-favorite maps Shipment and Shoot House, will be returning. There will be a slight twist in this version, however, as both the Cranked and Grind modes will be mixed in. 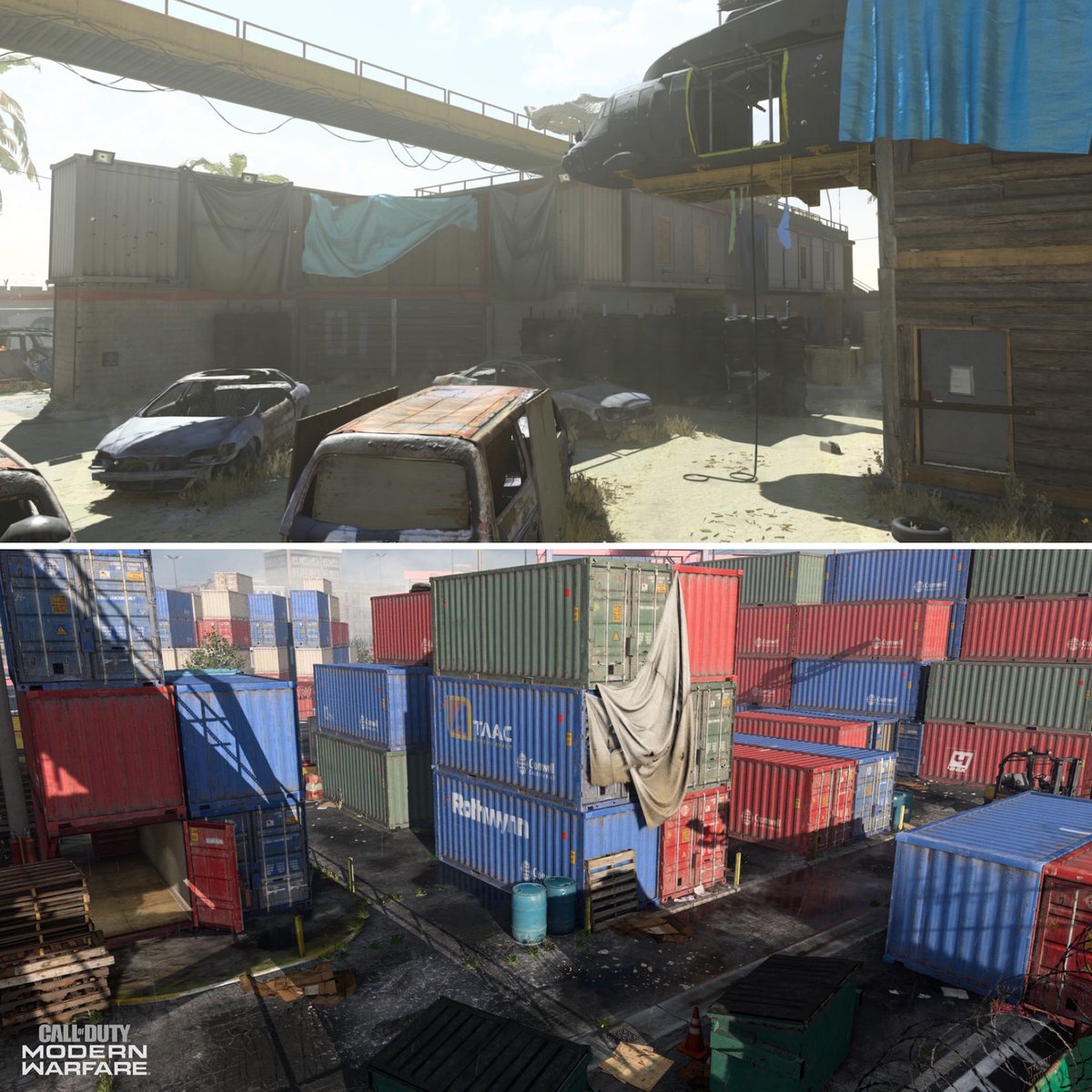 The Shoot the Ship 24/7 playlist will be returning to Modern Warfare on April 28.

As for Gunfight, fans of the popular 2v2 mode will be glad to hear that “fun variations” of it are on the way, although the devs remained mum on what those will be.

Perhaps the biggest news is that Infinity Ward look to be releasing the new weapon mastery camo that they’ve been teasing for a while now.

“There’s also something new to chase after you’ve completed Damascus. Maybe you’re more of an Obsidian type of camo chaser…? Or maybe you want to mix and match blueprint weapon attachments to your heart’s content, even on another blueprint weapon…” 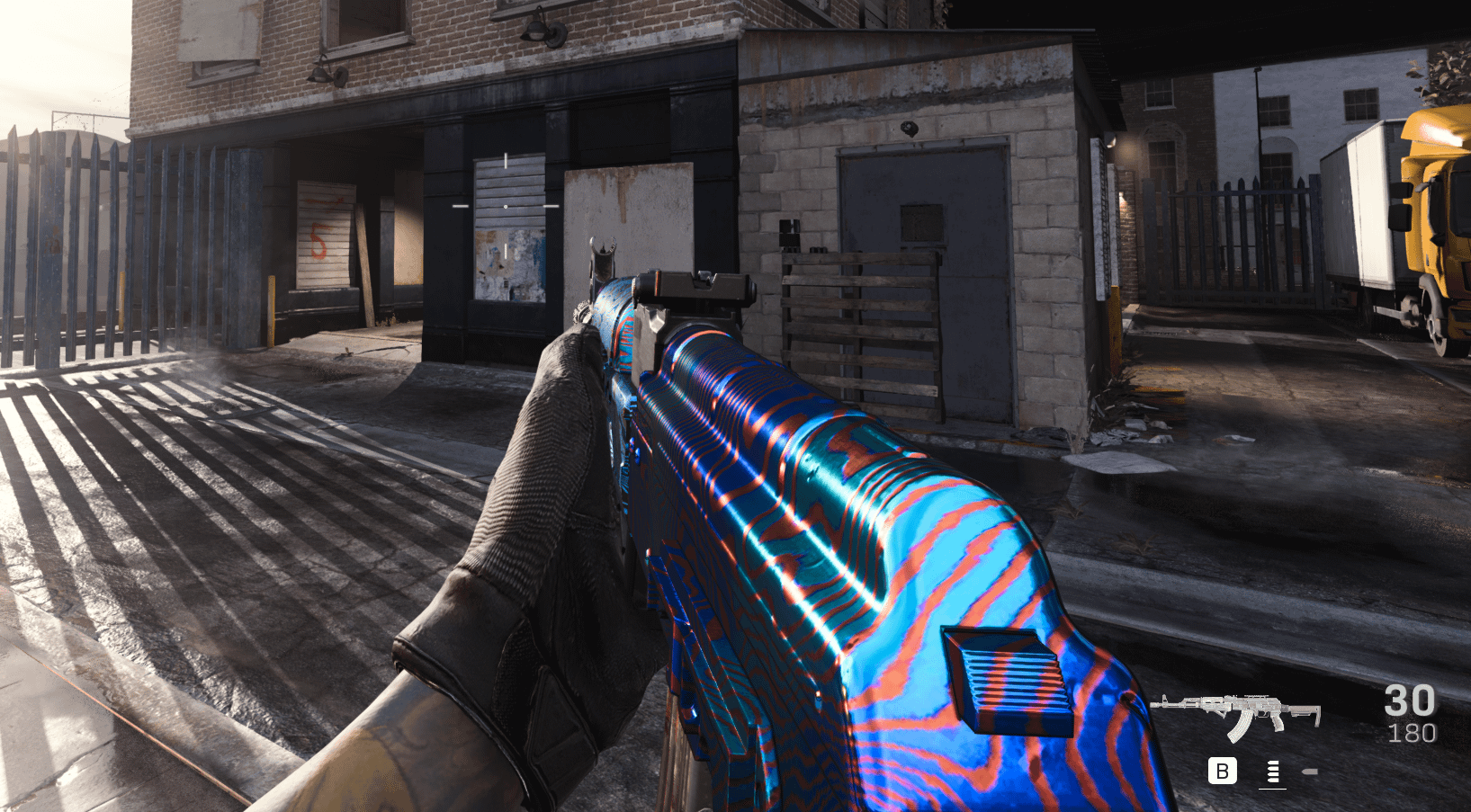 The new master weapon camo, coming on April 28, will give players something to strive for beyond Damascus.

Details on this new master camo have remained murky, although Co-Design Director of Multiplayer, Joe Cecot, did previously reveal that it would “take a long time” to unlock.

However, players will not need to have Damascus unlocked to pursue this new gun skin, so having gold will be enough.

Last but not least, the developers also included some of what will be in the patch notes – fixes for bugs and issues that have been plaguing the game. The speed and sizing of the gas circle in Warzone will be adjusted in the April 28 update.

This update will be rolled out on Tuesday, April 28, although the exact time has not yet been announced. While Infinity Ward have usually released patches at around 10 AM PT / 1 PM ET, they’ve lately moved it later at night so to avoid causing major disruptions to servers during active hours.

As usual, we will bring you the full patch notes once the update goes live as well as any other information that becomes available.