Call of Duty Warzone night mode looks stunning - but would it work? - Dexerto
Call of Duty

Call of Duty Warzone night mode looks stunning – but would it work?

Warzone drops 150 players into the bright and sunny Verdansk where only one team will come out alive. But what would happen if a dark and gloomy twist was added to the popular battle royale mode?

Infinity Ward’s take on the battle royale genre has drawn over 50 million players in its first few weeks on the market. The developers have been quick to implement a wide array of new features and even a few quirky playlists, sometimes at a frustrating cost, however.

Looking for a major shakeup to the new release, avid players have begun speculating just how a night-time mode would play out in Warzone. 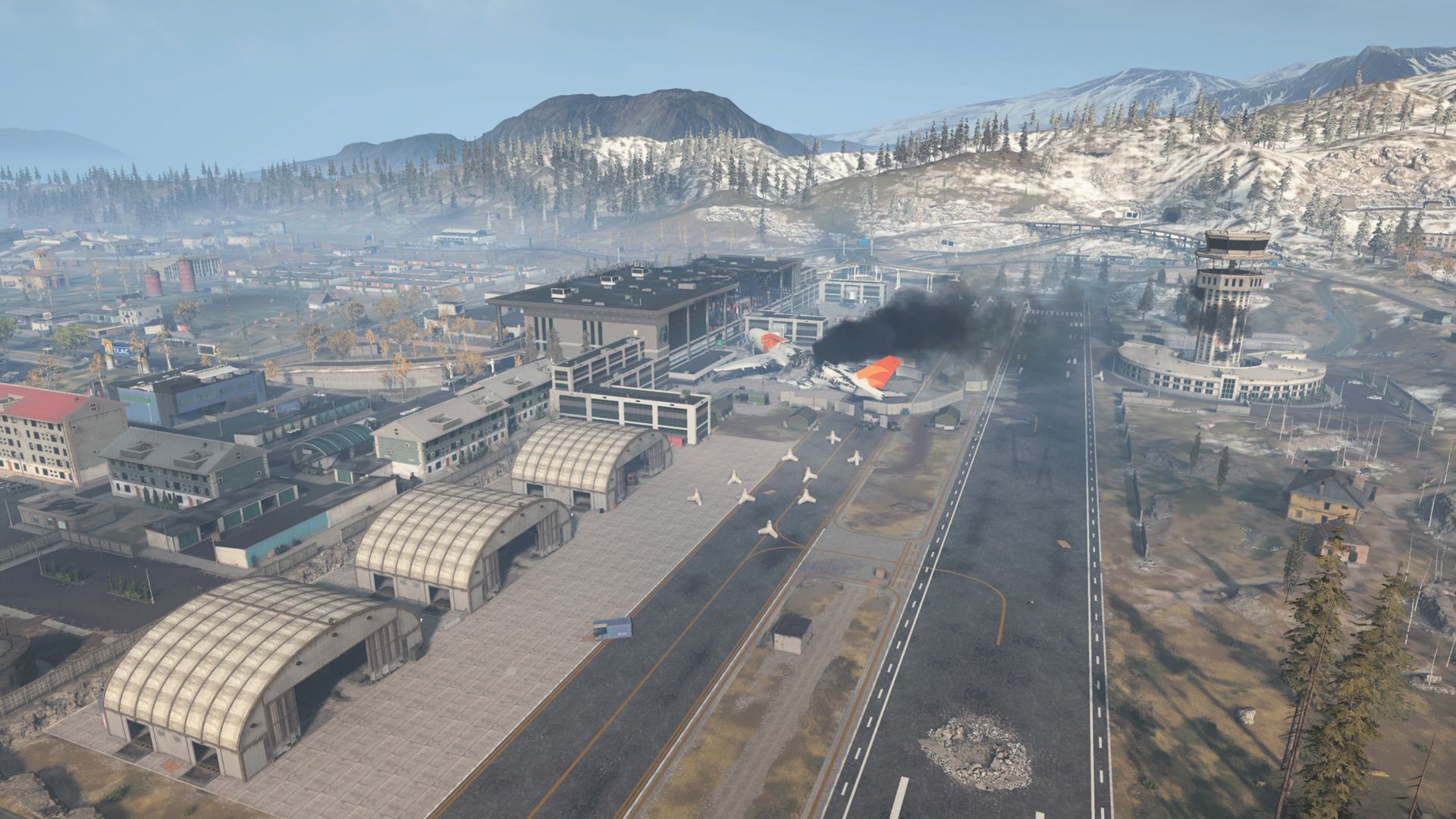 Could you picture yourself dropping into Verdansk of a night?

“What if Warzone had a night-time?” Reddit user ‘shootballz’ asked on April 23 while presenting their take on the new twist.

Gone is the brightness that players have grown accustomed to on the enormous map. Instead, the new depiction shows a more quiet and ominous locale basking in the moonlight.

Buildings are lit up from the inside but not a single streetlight can be found in the picture. Players would have to be more vigilant than ever before in order to spot teams in the shadows.

What If Warzone had a Night-Time ( Illustrated ) from CODWarzone

How would it play?

Modern Warfare’s Multiplayer component features a few maps designed specifically for Night-Vision modes already. Given that various lighting systems are already in place, this could be a natural fit.

While players may struggle to spot enemies in the distance on the dimly lit battlefield, all competitors could come equipped with a set of night vision goggles.

Perhaps the battle royale mode features a dynamic day and night cycle that changes on the fly to push new gameplay experiences.

Or maybe the night-time mode will be restricted to its own exclusive playlist. Either way, it could be a great addition to keep veteran players on their toes.

Night-modes have been highly requested in countless other battle royale titles and a few games have made it work. Apex Legends fans initially clamored for a new version of King’s Canyon and developers at Respawn Entertainment provided a limited time playlist in response.

Perhaps Infinity Ward will be the next to introduce a new variant. Only time will tell.