With the PlayStation 4 exclusive beta period nearing its end, pro Call of Duty players have been voicing their opinions on the evolving mini-map drama ahead of the public beta on September 21.

At the launch of the initial beta, Modern Warfare developers Infinity Ward decided to outright remove the mini-map from competitive play. To the displeasure of many, that decision was quickly overturned, however, the current mini-map still remains the focal point of much frustration. 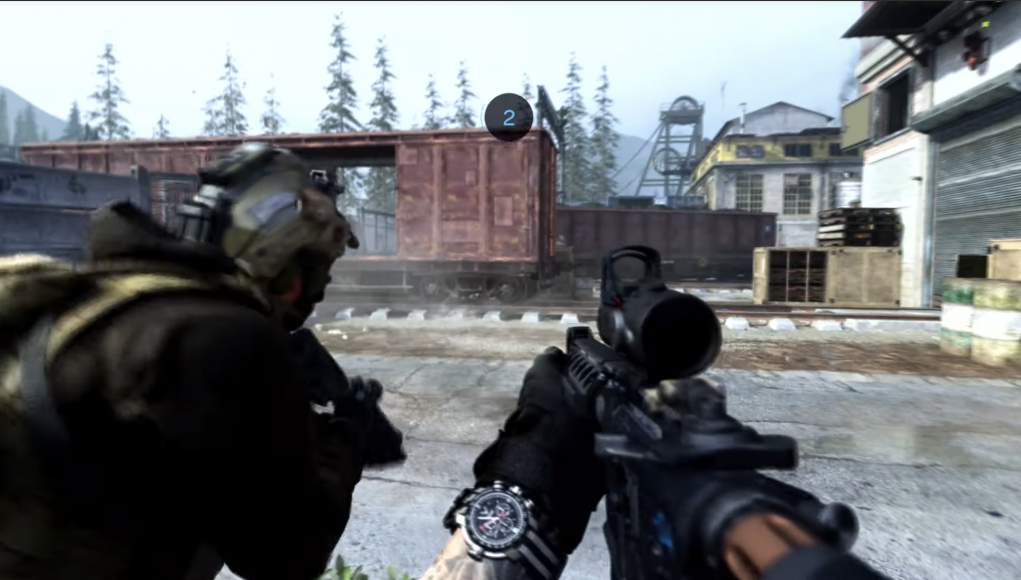 Could we see the standard mini-map make a return?
[ad name=”article2″]

As it currently stands, the mini-map remains constant in the top left corner of the Heads Up Display (HUD), however, only teammates can be seen. In previous games, enemies would appear on the mini-map when firing weapons without silencers.

This can lead to all sorts of balancing issues and frustrating gameplay as objective and spawn control can be much harder to ascertain without enemy positioning in mind.

Commenting on the drama, Infinity Ward Senior Communications Manager, Ashton Williams, tweeted that the developers are “still looking at different ways to work with the minimap, team outlines, and the compass,” and that they would keep monitoring the situation.

Noted. We’re still looking at different ways to work with the minimap, team outlines, and the compass. Let’s see how tomorrow goes and rest of the beta for weekend two.

It took Infinity Ward until Day 3 of the beta to implement the altered mini-map however, pro players have been praising the constant communication thus far from the developers.

FaZe Clan member Zer0 chimed in on the updates, stating that “Infinity Ward are really doing what they should do for a beta, loving the changes they’re making every day.”

Infinity ward are really doing what they should do for a beta, loving the changes theyre making everyday, do see if its better or worse, i thibk a regualar mini map would still be better but outlining your team mates was a good play from them, hope that stays.

Overall, the response to the beta has been mostly positive from pro players outside of the mini-map controversy.

Call of Duty veteran and 2018 World Champion Patrick ‘ACHES’ Price summarised his thoughts on Twitter, arguing that “if they put the minimap back to normal and scrap the personal UAV. Game will be phenomenal.”

If they put the minimap back to normal and scrap the personal uav. Game will be phenomenal.

With the transition to a franchise-based model in 2020, the competitive Call of Duty landscape is undergoing an unprecedented shift. Therefore, pro players have been hard at work throughout the beta, getting familiar with the title that will make or break their first season under the new model.

You can test out the beta for yourself across all platforms when it goes public on September 21, though you can get in early on September 19 if you pre-order.