A plethora of variation could be coming to Gunfight in Modern Warfare, according to recent comments from Infinity Ward.

A brand new addition to the Call of Duty franchise, Gunfight pits two teams of two in an exceptionally small battlefield to duke it out over a number of fast-paced rounds.

With the recently introduced beta for a competitive Gunfight tournament, there’s no hiding that the intense game-mode is a huge focus for the developers moving forward. A new statement from Infinity Ward has indeed indicated that new variations of the popular game-type are in the pipeline. 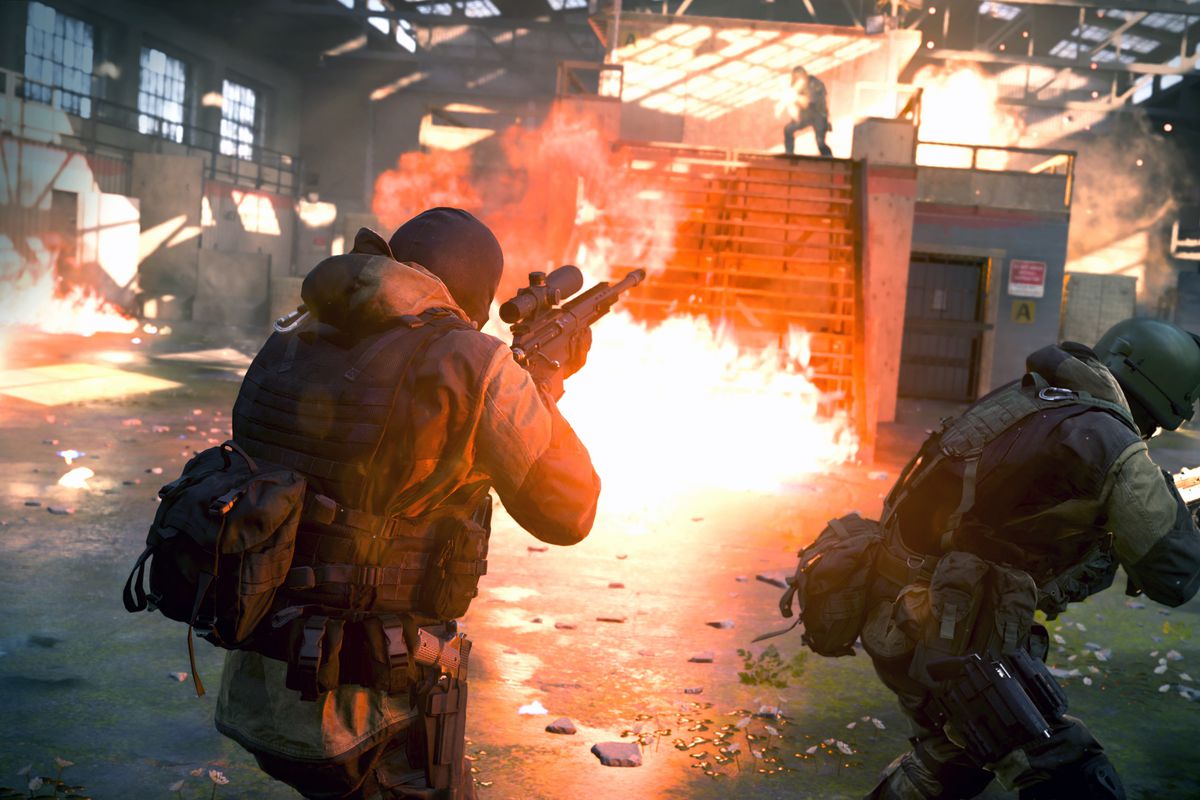 Traditional Gunfight will test your skills on each and every weapon-type from sniper rifles to rocket launchers.

“Are you planning on adding 3v3 gunfight?” one fan questioned.

While no specific dates were outlined, these game-types have been in high demand throughout the Call of Duty community since the beta in September.

While the traditional Gunfight game-type spawns all players with identical loadouts that rotate every two-rounds, Gunfight: OSP adds a unique twist to the formula in that weapons and equipment are scattered across the map instead.

There’s no telling if the fresh 1v1 and 3v3 game-types will fall under the standard ruleset or if the OSP variant will take center stage.

With some extremely condensed maps currently dominating the 2v2 variant, such as Gulag Showers and Docks, it’ll be interested to see how the new modes play out across fan-favorites. 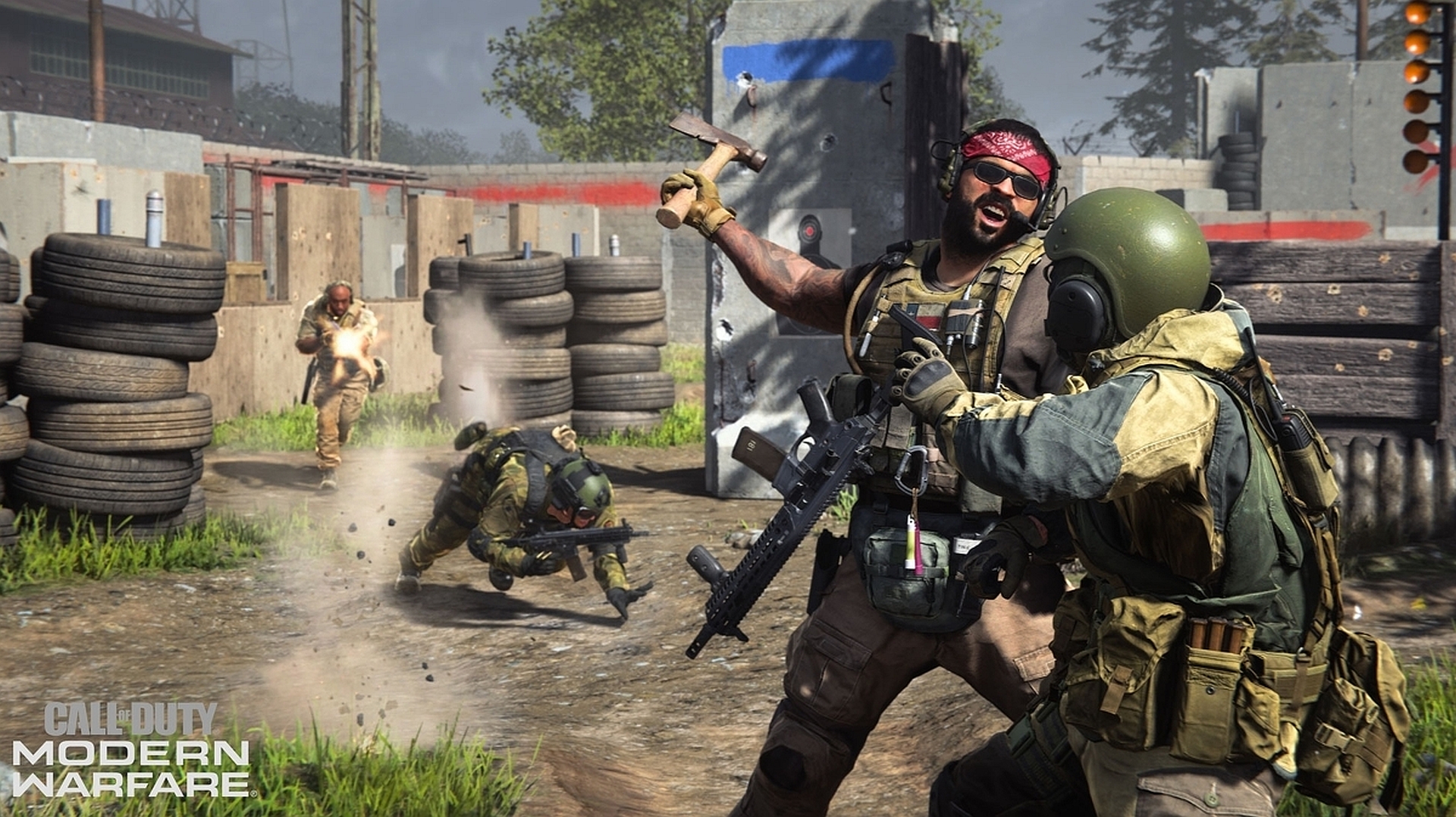 Similar to a number of Gunfight maps, Speedball gets players into the midst of combat mere seconds after spawning.

With Season One just announced, a huge influx of fresh content is set to drop on December 3 across all platforms with further additions being introduced throughout the course of the inaugural season.

Two new Gunfight-specific maps were outlined in the seasonal overview, referred to as Cargo and Atrium, with more set to follow further down the line. Perhaps the new maps will see the first playable versions of 3v3 or 1v1 competition in MW.

TikToker Spencewuah calls out ex-boyfriend for calling him a liar

How to get Apex Legends Legacy Pack with exclusive Valkyrie skin