Season 1 in Modern Warfare has injected some nostalgia back into the Call of Duty franchise, but there is another classic map embedded somewhere where you’d least expect it.

Crash, Vacant, and Shipment made their highly anticipated return as part of Call of Duty: Modern Warfare’s first season in multiplayer. After receiving a fresh lick of paint, each map has received it’s own unique revamp — giving the timeless classics a much-needed spruce up.

However, while Infinity Ward’s efforts have gone down a treat with their faithful community, some fans have been calling for more old-school maps to join the extensive map pool. 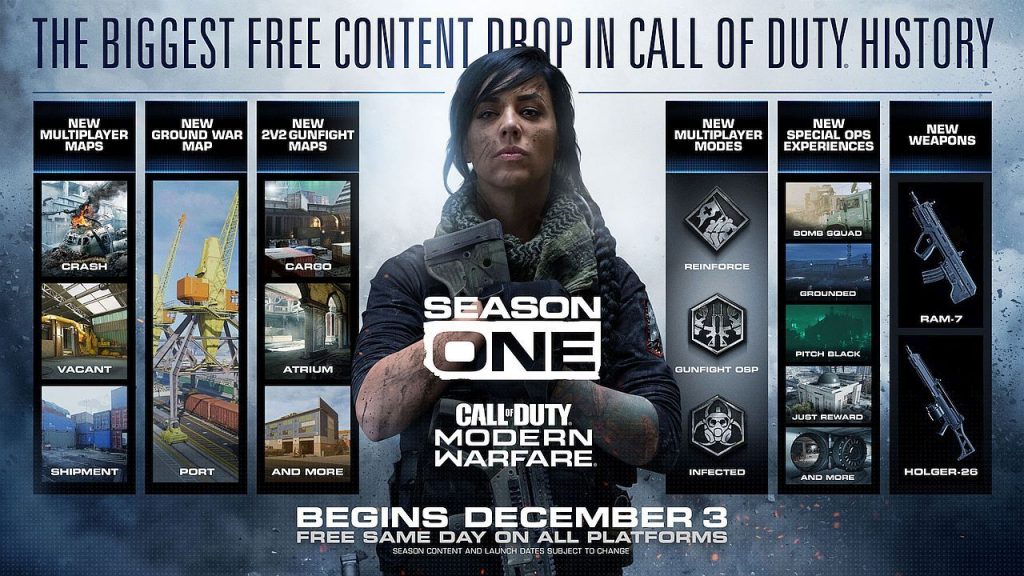 There are a plethora of maps to choose from on Infinity Ward’s side of the fence. From the likes of Crossfire, Strike, and Showdown to the likes of Highrise, Terminal, and Arkaden from the newer generations, fans of the Modern Warfare series are spoilt for choice.

Given that both Invasion and Scrapyard have already made an appearance in Modern Warfare – with the former being part of a Spec Ops mission – it was only a matter of time before another map was spotted by an eagle-eyed fan.

One Reddit user discovered ‘Grandma’s House’ (a term coined by the community) from Overgrown during a Spec Ops mission — the classic fan-favorite map from Call of Duty 4: Modern Warfare.

While this isn’t the full map by any stretch, it appears to be an identical replica of the house — almost as if it was plucked straight out of the sniper’s paradise.

Since the textures for maps such as Invasion, Scrapyard, and Overgrown are evidently rooted in Modern Warfare, perhaps this is a hint towards a future addition as part of Modern Warfare’s seasonal content rollouts.

When you consider the classic maps which have already made it into multiplayer the map pool, it may be that Infinity Ward are utilizing pre-existing textures from the Modern Warfare: Remastered group.

This would make sense, since it would ensure that the developers don’t have to completely overhaul old textures. So, could we be seeing Overgrown as part of Season 2’s DLC? It remains to be seen.