How to watch Take No Prisoners Blackout Tournament - Date and time, rules, details and more - Dexerto
Call of Duty

How to watch Take No Prisoners Blackout Tournament – Date and time, rules, details and more

Black Ops 4 players who have been diving into the fray of the game’s exciting battle royale will be able to test their grit against the best in the Take No Prisoners Code Red Blackout Tournament happening soon.

The Take No Prisoners tourney was one of Blackouts most exciting competitions in its last run in April, and fans have been awaiting for the next iteration of the event to hit since.

Now players will be able to jump back into the warzone in the BoomTV hosted event for the greater share of $40,000 over the single-day event in a race for the highest amount of kills on Alcatraz Portal Quads. 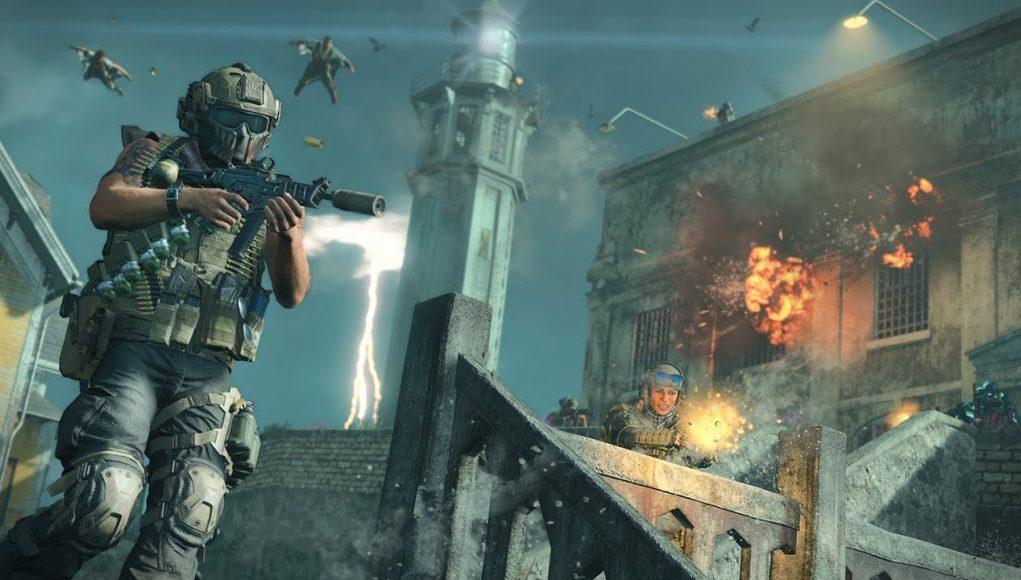 Players are going to be jumping into Alcatraz for one of the most hotly contested games of Blackout.

In a June 21 Twitter announcement, the official Call of Duty account hyped up its audience by revealing the next entry in the high-octane Take No Prisoners tournaments.

Players across the United States will be eligible to participate in the event, however people from Arizona, Arkansas, Hawaii, Louisiana, Maryland, Tennessee and Washington are unfortunately excluded from competing.

While it’ll be an exciting event for Blackout players to test their mettle, they’ll have to get properly set up and follow a set of rules to compete in the June 29th tournament.

There's only one way to the top of the rock.

Take No Prisoners is back! Fight alongside your squad for a $40K prize pool on June 29th. #BlackOps4
Full rules & registration: https://t.co/cHYvO4OwG2 pic.twitter.com/hCNSV3BE6Q

How to watch the Take No Prisoners event

The tournament is being held by streaming service BoomTv. As such, the main stream will be available on the site’s event page.

However, if you want to support individual streamers, they can stream on their personal channels on Twitch or other, but the tournament hosts will be periodically checking in on the more exciting feeds.

The tournament will run one day and will be between the hours of 12pm PDT / 3pm EDT to 4pm PDT / 7pm EDT. Teams on PC, PlayStation 4 and Xbox One can play as many games of Alcatraz Portal Quads as they want within that time frame.

To win, teams will aim for the highest number of kills, but only their five highest kill games as a team will count. The average of those kills across the five games will be used as the first tiebreaker, if need be.

A kill will get your team one point, and winning a game of Blackout will get you eight points. The Top 10 squads after the time is up “will qualify for the Prize Pool.” All players must be 18 and older to participate. 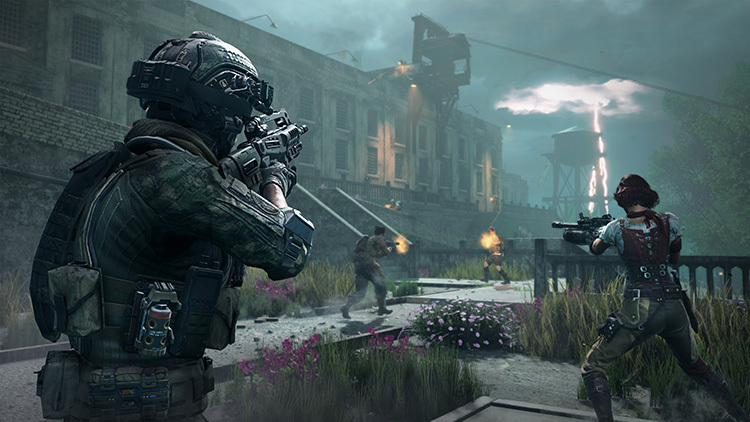 If Blackout was chaotic before, that’ll be nothing compared to how it’ll be during the Take No Prisoners event.

A tiebreaker will be settled with “average placements of all of your games combined, [and if a second tiebreaker is needed there will be a] Coin Flip.”

All players in a squad have to be streaming. A stream delay is allowed, but everyone on the team has to have the exact same delay. A player is not allowed to Alt+Tab out of the game for longer than 30 seconds.

At the end of a game, “to ensure proper kill tracking, view the postgame ‘Squad Eliminated’ screen (or if you win, ‘Merit Report’) where it shows your squad’s placement, final kills, damage dealt, survival time, etc. for at least 5 seconds.”

Take No Prisoners is sure to deliver exciting doses of Blackout games, and will have tons of players racing to bag the most kills.