North American esports organization Elevate have revealed their new pro roster for the Call of Duty World League, and it includes two newcomers from the most recent RosterMania period.

On June 21, Elevate announced that they’ve brought on veteran Andres ‘Lacefield’ Lacefield and Austin ‘Believe’ Smith to their starting lineup.

The new recruits will fill the two open spots left on the roster after Cesar ‘Skyz’ Bueno and Paul ‘Breszy’ Breszynski moved on to Luminosity Gaming and Enigma6 Group respectively.

This new-look roster will represent Elevate in the remaining weeks of the CWL Pro League, the CWL Finals, if the team manages to qualify for the Playoffs, and the CWL Championship.

Also brought on board is Nathaniel ‘Pentagrxm’ Thomas, who will be replacing Lucas ‘rizK’ Derambure as the designated substitute. 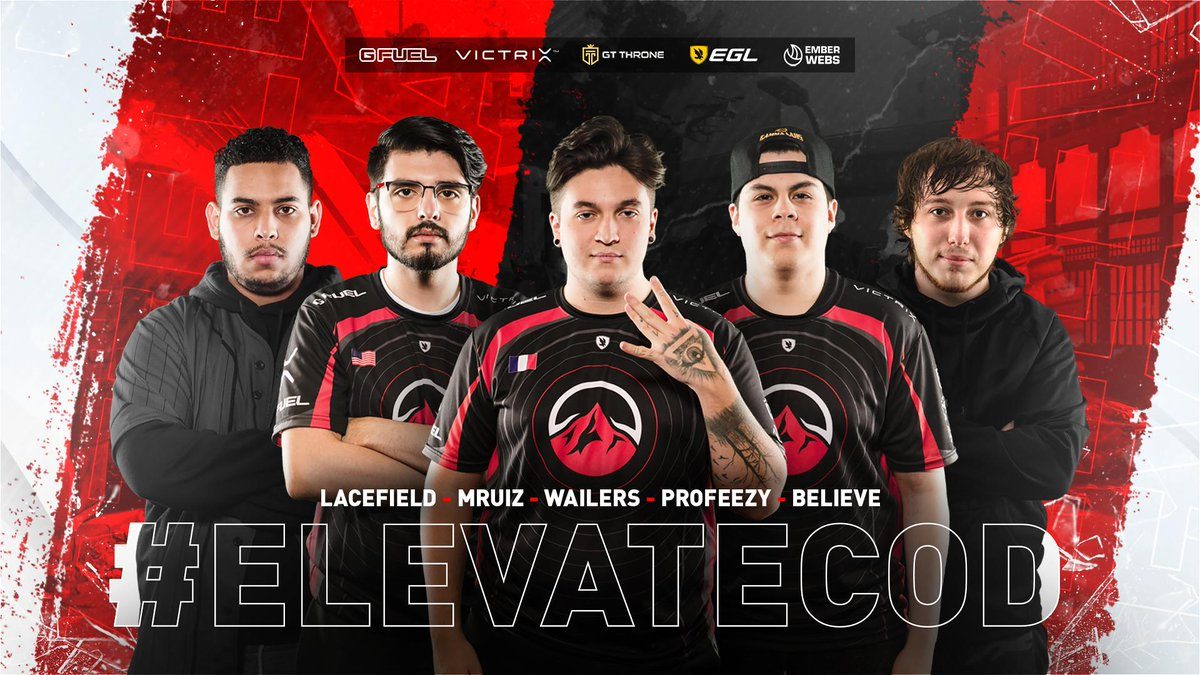 Lacefield joins Elevate after having represented Midnight Esports since March, failing to place in the top 10 of any of the three major events he competed in while with the team.

Prior to playing for Midnight, the veteran had been with G2 Esports, but was unable to qualify for the CWL Pro League after the team came short in the qualifier tournament.

As for Believe, this will be his first pro experience since being dropped from Excelerate Gaming back in March. Since then, he’s played for Nemesis Esports and Mazer Gaming, with whom he came in second at the CWL Anaheim Open Bracket tournament. 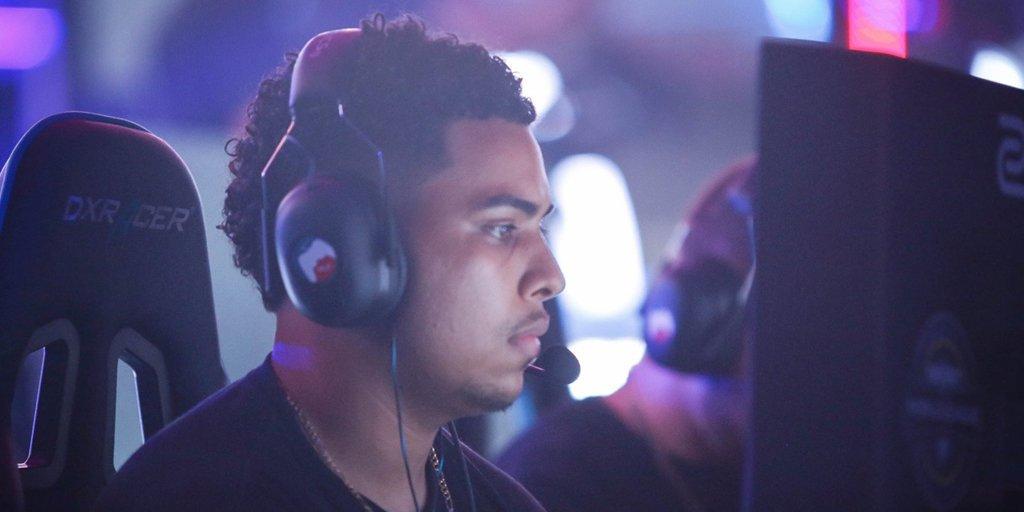 Lacefield joins Elevate after an up-and-down spell with Midnight Esports.

Elevate will hope that the addition of the two new players will inject some energy and urgency into a squad that hasn’t been performing all too well in the Pro League.

The team is currently in fifth place in Division B, but are a whole two games behind Splyce for the fourth seed, the final spot that guarantees automatic entry into the Playoffs.

With just four games remaining on the schedule, it’s unlikely that Elevate will be able to make up enough ground to sneak into the Playoffs directly, but will still have the chance to qualify via the Play-In tournament.

If they are to catch Splyce, they’ll have to do it the hard way, as their schedule consists of matches against OpTic Gaming, Gen.G, and the red-hot Team Reciprocity.