The Seattle Home Series has now wrapped up, with Chicago Huntsmen claiming victory! Check out our full CDL Seattle recap for the final placements, Grand Final highlights, and more.

The Seattle Home Series will be the fourth event to be held online after the CoD League decided it was best to restructure the 2020 season’s format and schedule.

The event will see a different team be crowned champions for the fourth Home Series in a row, as the last three winners – Florida Mutineers, Dallas Empire, and Atlanta FaZe – will not be competing.

Everything you need to know about CDL Seattle can be found below, including the official streams for each day, schedule, brackets, results, and more.

All Call of Duty League events this season are being broadcast exclusively on YouTube and we’ve included the streams for all three days of CDL Seattle below. 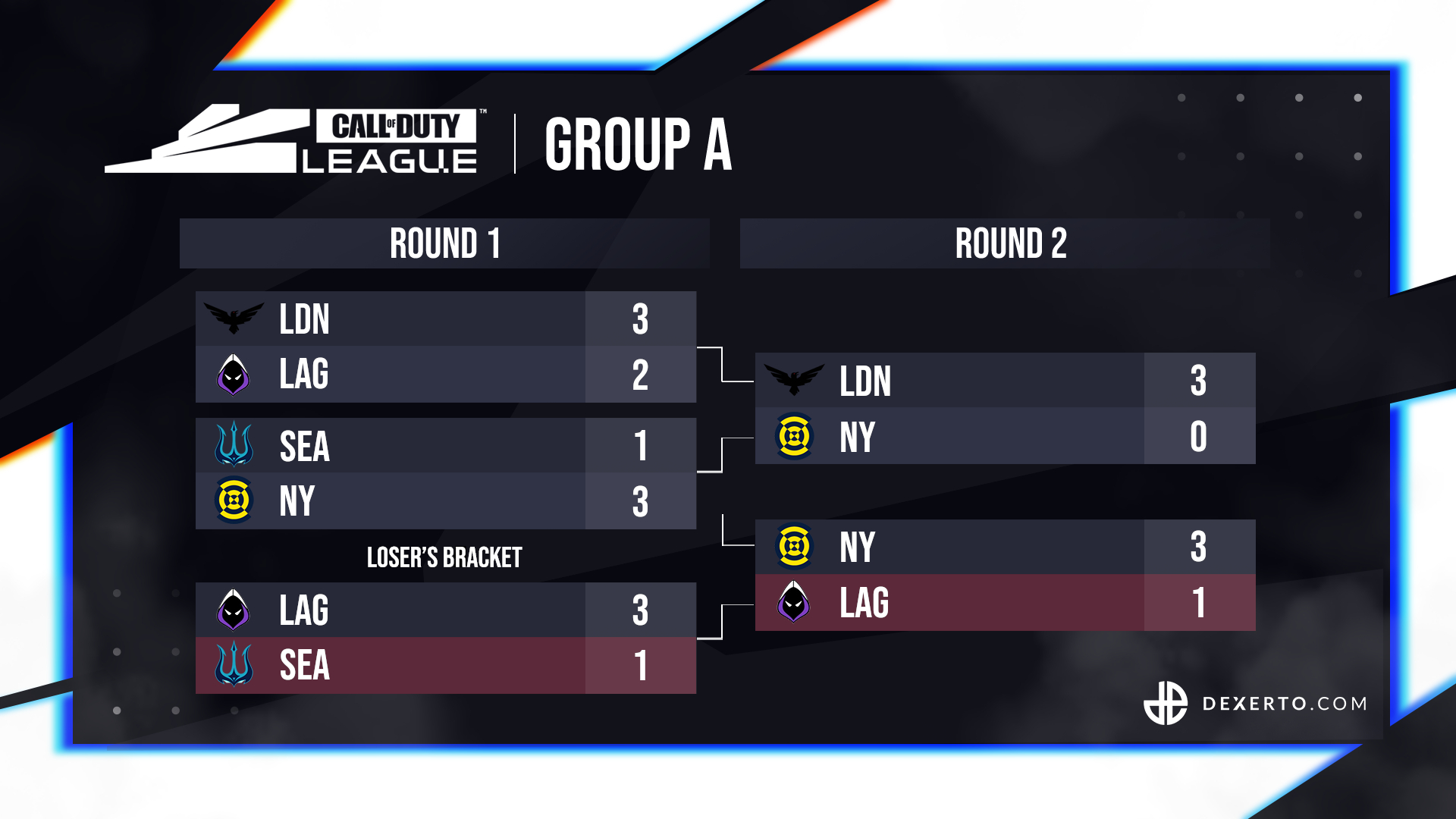 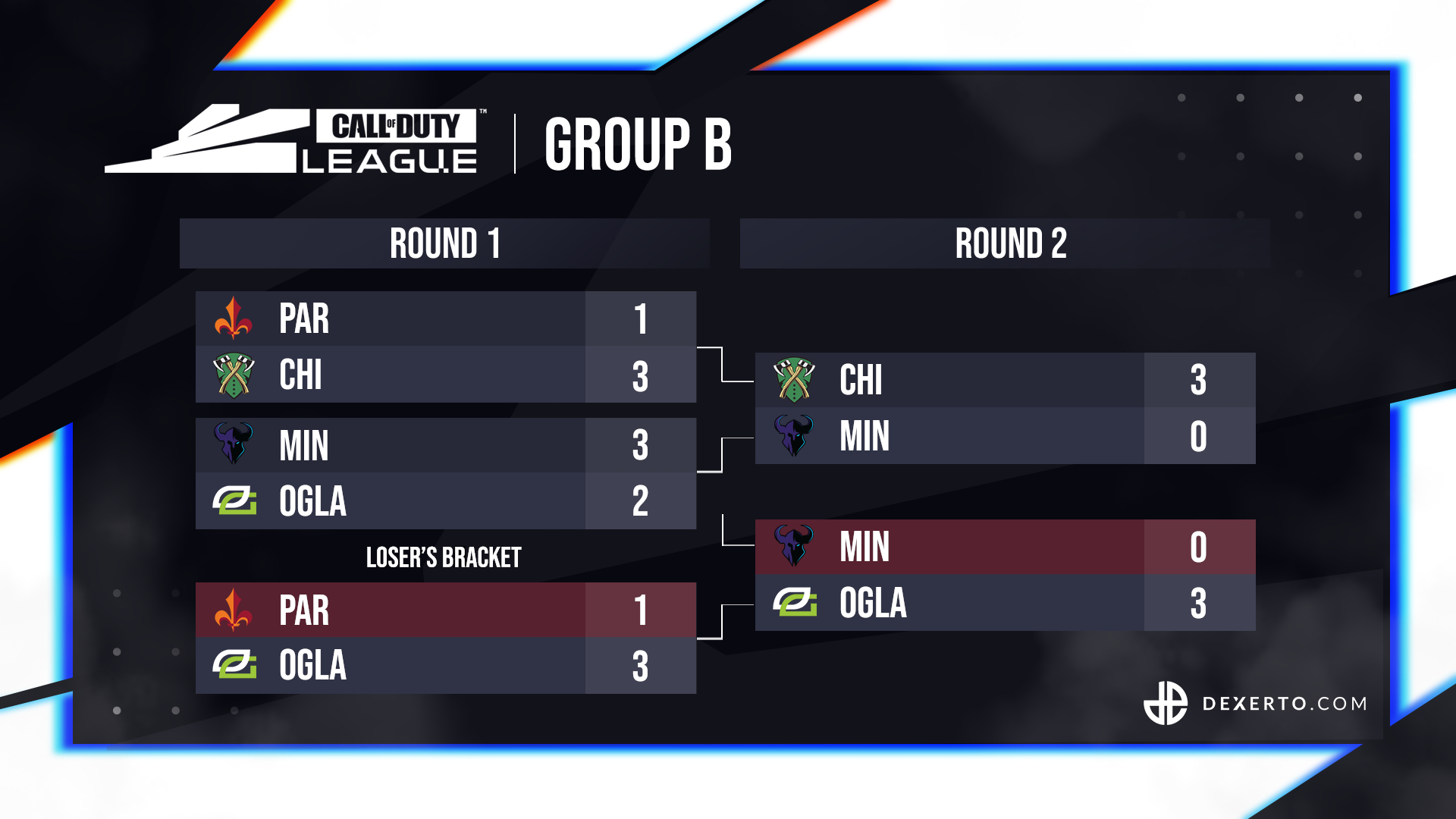 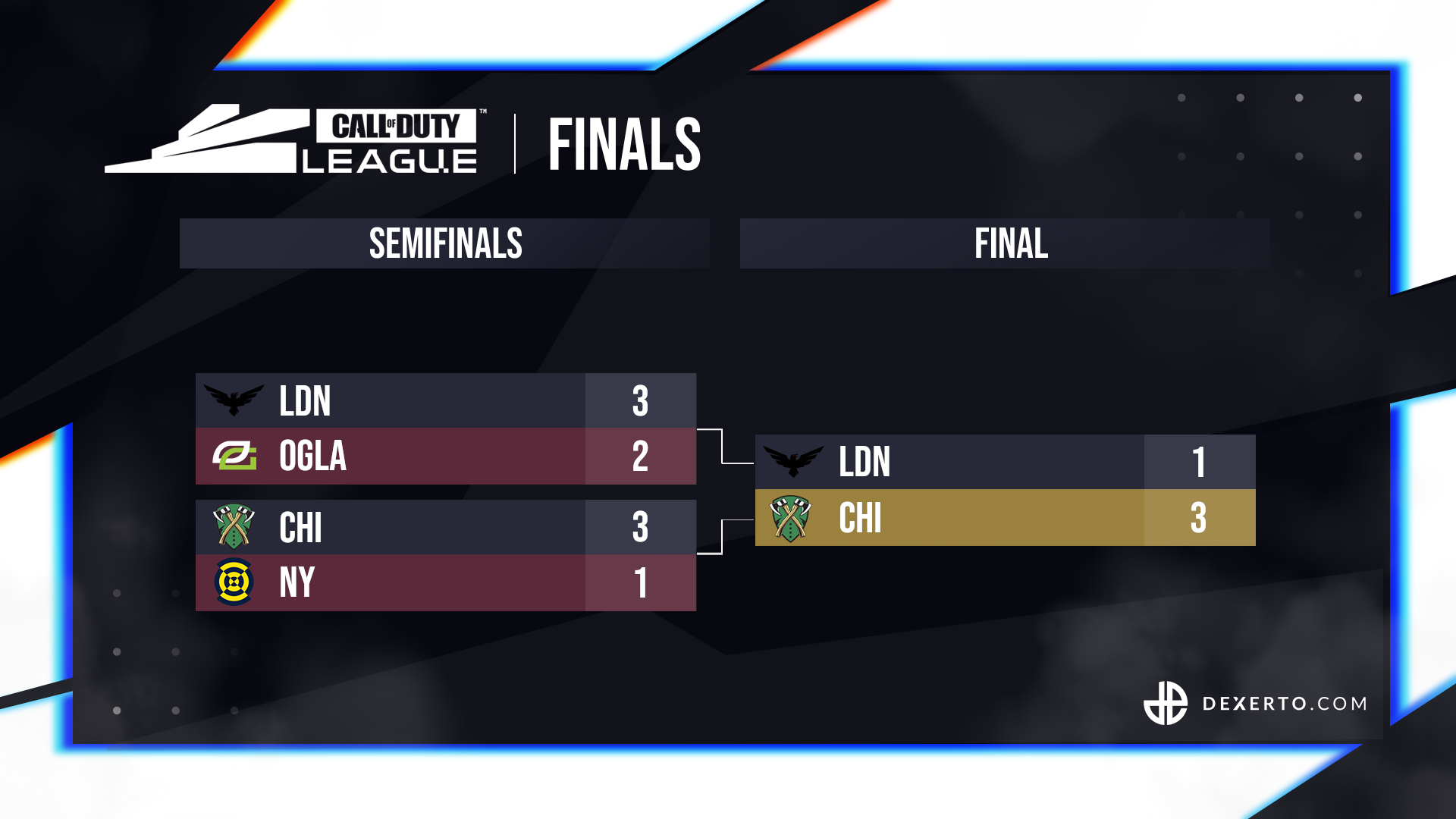 Make sure to check out the CDL Seattle final placements hub to see where each team placed and how many CDL Points they earned.

As usual, the Seattle Home Series will feature eight teams that have been placed in predetermined groups, each featuring a double-elimination bracket.

Two of the four teams from each group will advance to the single-elimination playoff bracket, with the winner of Group A facing the second-place squad from Group B and vice-versa.

In addition to the prize money and Call of Duty League glory, there will be some valuable CDL Points on the line. Each win is worth 10 points, with an additional 10 going to the champions. 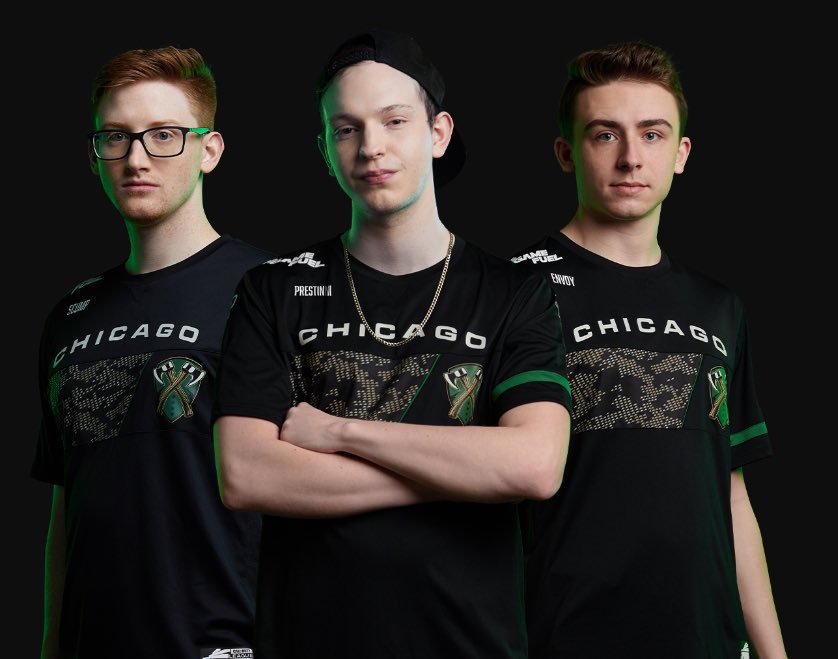 The Chicago Huntsmen will put their new-look roster with Prestinni to the test at CDL Seattle.

Here are the participating teams and their rosters for the Seattle Home Series. There are a couple of squads who made some changes between the previous event and this one, including Chicago Huntsmen opting to drop Gunless and pick up the Mutineers’ Prestinni in his place.

OpTic Gaming LA, while not making a roster change, did part ways with coach Pacman just days their first-ever Grand Final berth of the season, so it’ll be interesting to see how they’ll perform following that surprise announcement.

Royal Ravens, who haven’t done all that well in recent events, made a new signing of their own, bringing in Zer0 from the Subliners bench to start in place of Jurd.

Last but not least, the hosts themselves also shuffled things up ahead of their event. After dropping Enable from the starting lineup in favor of Pandur, Seattle have since reverted that change and inserted the veteran back into the main team.