Camping is nothing new in Call of Duty, however this Modern Warfare hiding spot adds some humor to the mix as a certain loadout allows players to blend with the background and leave enemies clueless.

In a competitive shooter all about timing and accuracy niche tactics rarely come into effect. However due to certain Infinity Ward map designs, it turns out that hiding in plain sight can be a surprisingly beneficial strategy.

While lying prone in a tall field of grass with a ghillie suit can often be a cheesy way to gain the upper hand, enemies will eventually grow wise and get the flank on you. This absurd Riot Shield strategy on Grazna Raid however, is completely foolproof. 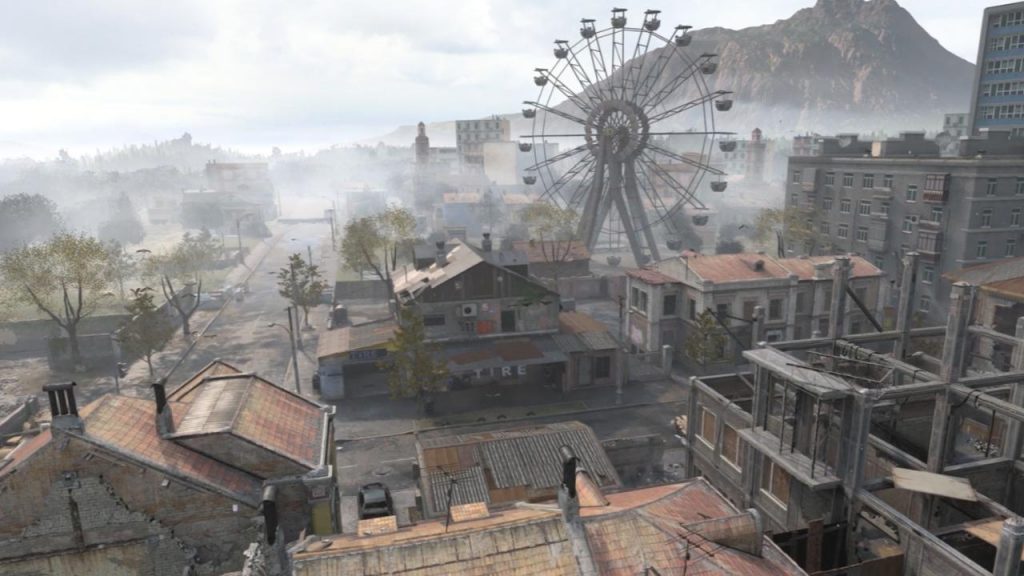 Despite having been present in the early Modern Warfare beta period, players are still finding new tricks on Grazna Raid.

As exemplified throughout an amusing December 16 game of Search and Destroy, equipping a Riot Shield and wedging your character in the perfect spot can practically mask your appearance and leave the opposing team in shambles.

As the only player left standing on the team, they rush towards the A bombsite in order to set up a proper defense against the four remaining opponents. Having successfully planted the bomb with a minute to go, the next move was to find a sneaky hiding spot and wait for the enemies to waltz on in.

Jumping onto a small bin directly opposite the bomb will then allow you to scale up to an awkward looking spot atop a power box. Turning to face the bomb once again, with your back to the wall and Riot Shield in hand, this will provide a perfect vantage point while completely masking your character model from the opposition.

The best hiding spot on Modern Warfare from modernwarfare

With no limbs peaking out around the shield, enemies can easily mistake the Riot Shield as part of the map design and go about their business without taking any further notice.

It didn’t take long before the rival team came flooding into the bombsite one by one. With an abundance of trusty throwing knives in hand and the window in which to defuse, rapidly closing, it was only a matter of time before the round win was secured.

A tremendous hiding spot for ninja-defusing as well, this tactic can also work when the roles are reversed and you’re on the defending squad. Once the bomb has been planted, there’s an extremely slim chance players would expect a ninja to drop from overhead, leading to a hilariously stealthy defuse and thus, another round win.

While Riot Shields are supposed to block incoming gunshots, it turns out they can make for great companions when playing hide and seek.

While this amusing trick will obviously only prove fruitful if the enemy team plays around the A bombsite, there’s no denying just how powerful the Riot Shield can be when employed in the right scenarios.

If you’re loading into a game on Grazna Raid any time soon, keep this sneaky spot in mind and watch out for any devious players running to the bomb with a Riot Shield in their hands or else you might end up another unlucky victim.