Popular Call of Duty content creator for NRG, Davis ‘Hitch’ Edwards, has explained the two main changes he’d like to see to improve this year’s Call of Duty: Modern Warfare.

Hitch is best known for his time as a videographer on OpTic Gaming, during which he pioneered the ‘Vision’ series that followed the fate of the Greenwall’s esports teams. Since then, he has left OpTic Gaming alongside H3CZ, swapping Texas for Illinois to represent NRG.

While he previously focused on behind the scenes activities, he has recently shifted to in front of the camera, regularly playing and streaming CoD alongside the other members of Team Summertime (TST), Blake and Jorge.

On December 14, Edwards hosted an AMA on Reddit, in which he revealed the two major changes he would make to Modern Warfare in order to improve it.

“What are some changes you’d like to see or any ideas you have to make MW enjoyable?” asked one Reddit user.

Hitch explained that he wants to see that crouching, walking and aiming down sights should be completely silent at all times. Secondly, he wants to see Capture the Flag added to the Call of Duty League’s professional rule set, as it has been in previous CoDs.

A number of Modern Warfare users will agree with Hitch’s suggestions regarding footstep volume. Community complaints have centered around the absence of a Dead Silence perk, with Infinity Ward refusing to change its position as a ‘Field Upgrade’.

This means there is no way to permanently mute a player’s footsteps, an issue some users feel is detrimental to Modern Warfare’s play.

Similarly, there has been some discussion over the ‘third game mode’ involved in professional matches. Hardpoint and Search and Destroy remain, but the current third game mode is set as Domination, as it was in Infinity Ward’s Call of Duty: Ghosts. 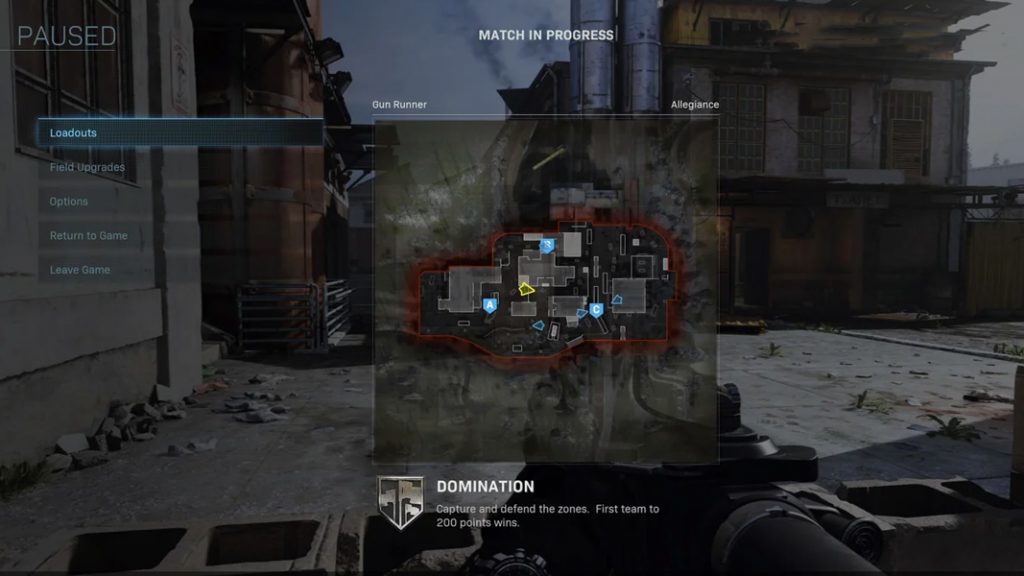 Other answers from Hitch may have surprised fans, as he explained that last year’s Black Ops 4 was actually his favorite year of Call of Duty. “We really found a great vibe for our gameplay and stream with how we play,” he said.

He also relayed how grateful he was for the community’s support on his TST project, which he describes as something of a gamble.

As TST and Hitch go from strength to strength, it remains to be seen whether he’ll see his desired changes implemented into Modern Warfare.