Black Ops 4: Dr DisRespect calls out Treyarch after dying by a Bowie Knife in Blackout - Dexerto
Call of Duty

Black Ops 4: Dr DisRespect calls out Treyarch after dying by a Bowie Knife in Blackout

Popular Twitch streamer and gamer Dr DisRespect put Treyarch on blast, after dying by a Bowie Knife during a game of Call of Duty’s Blackout mode on December 3.

The Doc was in the midst of a gunfight when an opponent rushed up and stuck him with twice with a Bowie Knife, resulting in his ultimate elimination.

While he appeared to initially take the beating in good stride, he quickly changed pace, blasting developer Treyarch in a hilarious tirade.

“Yeah, it’s just one of those things man,” The Doc began, before slamming his desk with his fist. “What are you doing to this game, Treyarch?!” he shouted.

“What are you doing to this game? Between playing on 100 ping and getting knifed-up when we’re in a two-v-one situation, to lose that fight because, guess what, he brought out a Bowie Knife!”

The Doc went on to state that Blackout is on the verge of collapse due to the imbalance of game’s weapons, calling for a change to the title and claiming that the situation made him “sick.”

“Your game is starting to collapse big time,” he continued. “It’s time to see some change! It makes me sick! 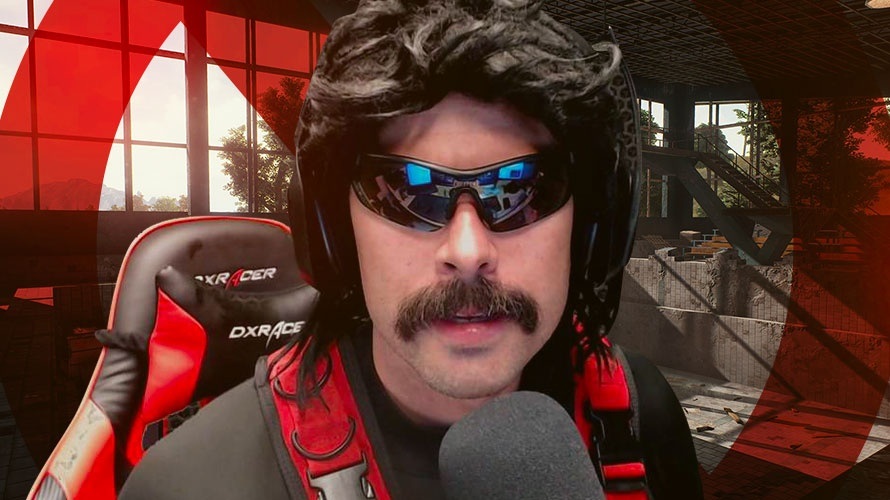 The doc’s comments follow another player’s shocking run in the battle royale mode, who managed to win an entire game using only a Bowie Knife.

While the user went on to call his victory “lucky,” the Doc seems to hold an entirely different opinion of the weapon – and even predicted that Blackout doesn’t have a long shelf life ahead of it, citing a number of criticisms.