According to a video posted by the superstar on his Instagram page, the classic Black Ops 2 Multiplayer map called Hijacked could be the next addition in Blackout.

In the video, Neymar Jr. can be seen standing in front of a poster that has Hijacked written in large letters and the iconic boat where the map was located in BO2.

The video was a teaser for Neymar’s Black Ops 4 stream on December 3, in which he plays Blackout with his Paris Saint-Germain teammates Marquinhos and Thiago Silva, as well as popular Brazilian YouTuber Alan ‘alanzoka’ Ferreira. 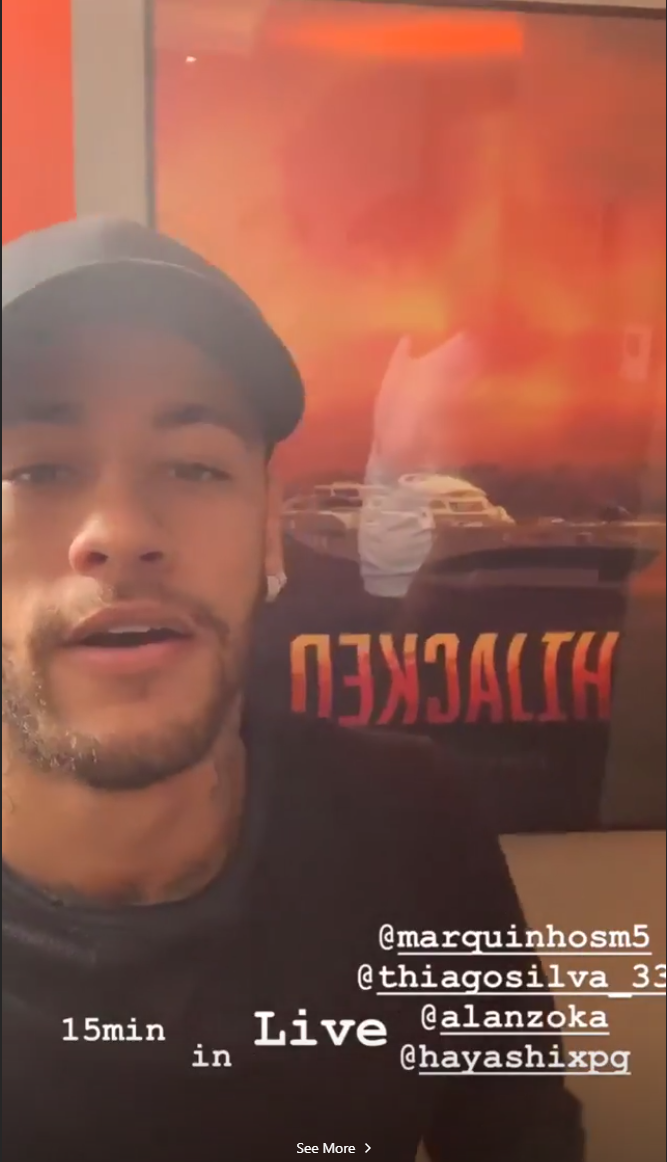 This is the first hint of Hijacked being in Black Ops 4, as there had not been any previous mention of the map coming to either the Blackout or Multiplayer modes.

The poster itself has also never been seen or used before in any Call of Duty promotional material, which rules out it the possibility that it’s just an old-school image from the Black Ops 2 days.

It wouldn’t be a stretch of the imagination by any means if Hijacked were brought back in Blackout, especially since Treyarch’s Studio Lead Designer David Vonderhaar recently hinted at changes coming to the map. 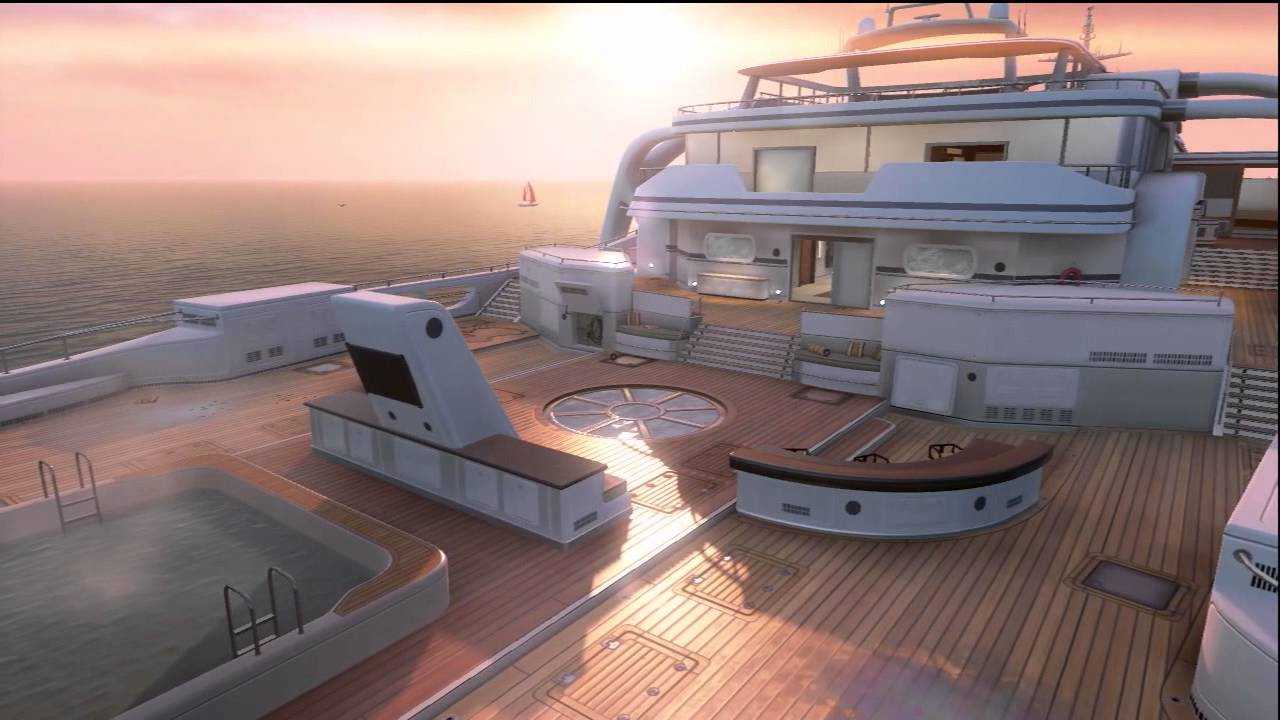 “We are on record as saying that we are more interested in adding/subtracting and morphing this map than making new maps,” he tweeted on November 28.

It also wouldn’t be the first time Hijacked was remade for a future title; the Multiplayer map Skyjacked was a futuristic remake of the classic map in Black Ops 3.

Of course all of this should be treated as nothing more than speculation until either Activision and/or Treyarch officially announce or confirm the news, although most fans would likely get excited by even just the prospect of this being the next new location in Blackout.