While Infinity Ward have been tight-lipped about potentially omitting details, one recent change has taken CoD players completely by surprise – and not for the better. 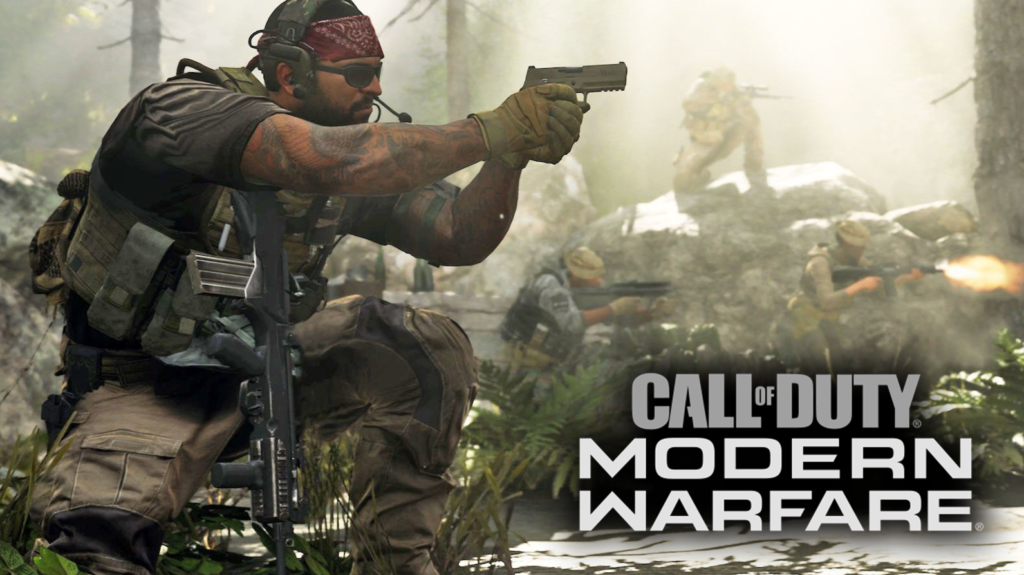 It has come to the attention of a number of Modern Warfare players that Infinity Ward have recently added player collision.

This sees players physically moved when teammates run into them, meaning a teammate can now knock a player from cover or prevent a teammate from reaching a certain location. It’s fair to say the change does not seem to have gone down well.

Modern Warfare player ‘Cyberpunk_89’ shared a video on December 30, showing them pushed into a claymore by teammates, after spending a long time tactically scaling a staircase on Tavorsk District. Attached was the question: “Why did you make it to where teammates can push each other?”

There were numerous other posts echoing these sentiments. Other players posted a few lines explaining their frustrations with the decision.

“Worst feature in CoD history,” one fan said. “I can’t think of a single positive – just why? Forget SBMM, loud footsteps and annoying maps, collisions is by far the most infuriating feature in this game right now.”

Another said: “It has gotten me killed quite a few times. Imo they need to remove this asap… The fact that they didn’t even put it in the patch notes is also pretty sh*tty ngl. I don’t understand why it’s so hard for IW to communicate with us”.

Can iw please remove collision with team mates? from modernwarfare

Many players seem frustrated with the communication – or lack thereof – behind the change. The change was not one fans were asking for; so many are confused as to why it was implemented.

Furthermore, many players are finding that their teammates are now responsible for their deaths, pushing them out from behind their cover. In a game with such a fast time to kill, being exposed for even a few seconds sees players cut down.

Having it result from a teammate’s behavior has to be immensely frustrating.