Call of Duty players are having a hard time dealing with the constant flow of hackers cropping up in Modern Warfare, and some people are at their wits end trying to enjoy the game.

Just a few months after launch, Modern Warfare’s Ground War, among other playlists, has been littered with players cheating in-game. Some of the more notable instances are people who hide just out of the playing area’s bounds for easy kills, or under-the-map hackers.

For many players, they feel like they’re signing up into a losing cause since these cheaters can sometimes be found in a string of games. 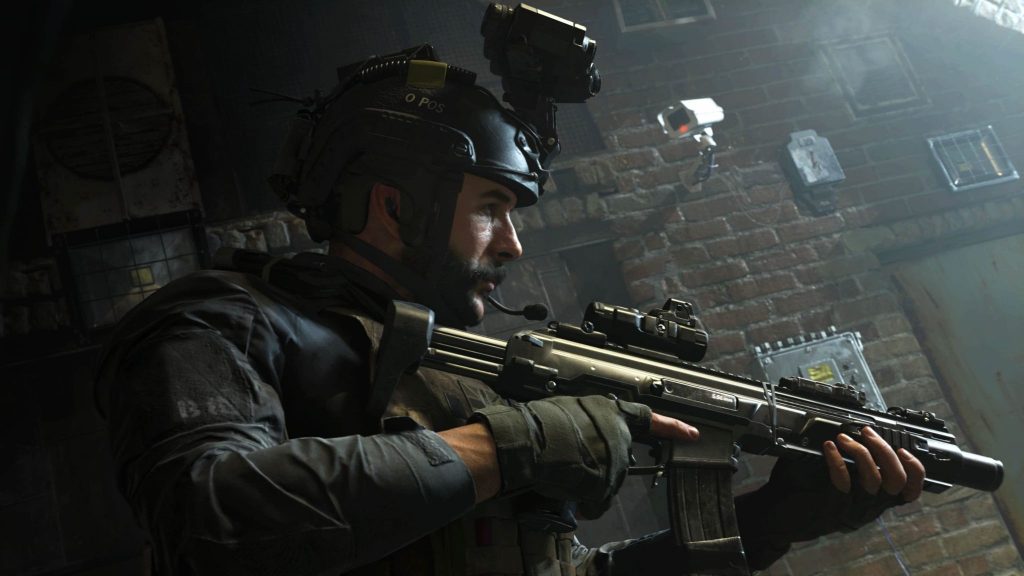 Along with a resolution to hackers, Modern Warfare players want Infinity Ward to do something about the players who employed cheats.

The tension has reached a boiling point with many, seeing as a post with a 95% upvote rating, at the time of writing, in the Modern Warfare subreddit calls for the permanent ban on hackers the moment these cheats are patched.

“It’s seriously difficult to understate how much these abusers have disrupted normal Ground War lobbies,” user ‘RonPaulWasWrong’ said. “Every single lobby has one of these d**kheads.”

They go on to describe their experiences coming across Ground War hackers, with the cheaters who are successfully “dropping nukes without ever being shot, or summoning in never-ending VTOL/Chopper Gunners/AC130s that completely sway the balance of power completely in their team’s favor.” 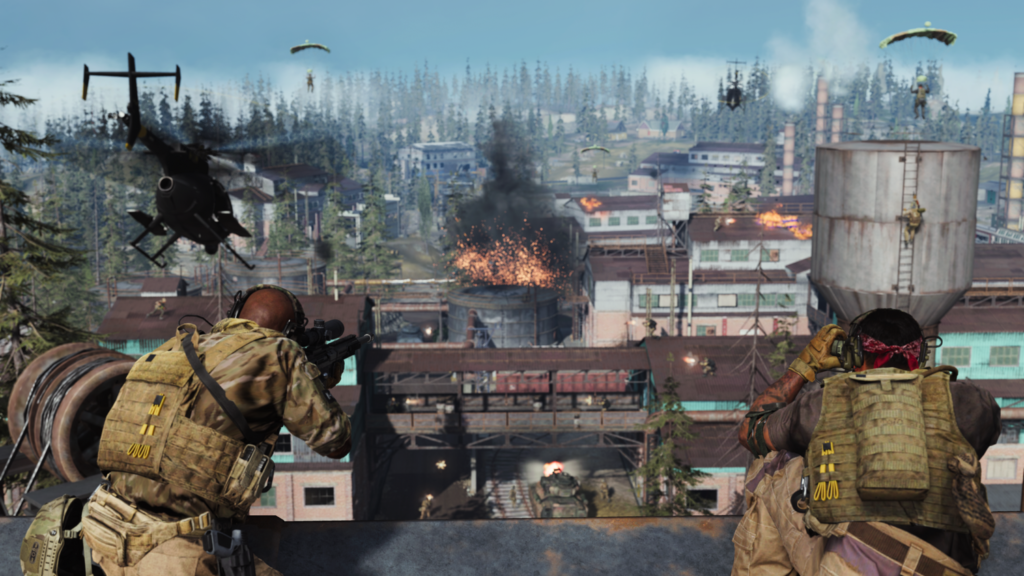 Ground War especially has been marred by the rise of hackers in Modern Warfare.

It’s been a struggle for many honest players who’ve had potential Nuke streaks ruined, or favorable games marred by multiple cheaters in a single lobby.

“No mercy, no forgiveness,” the user said. “Ban these f**king assholes without remorse and get them the f**k out of this community. No-one is doing this accidentally.”

The post generated a lot of traction with other community members who have similarly been on the receiving end of hackers in Modern Warfare. 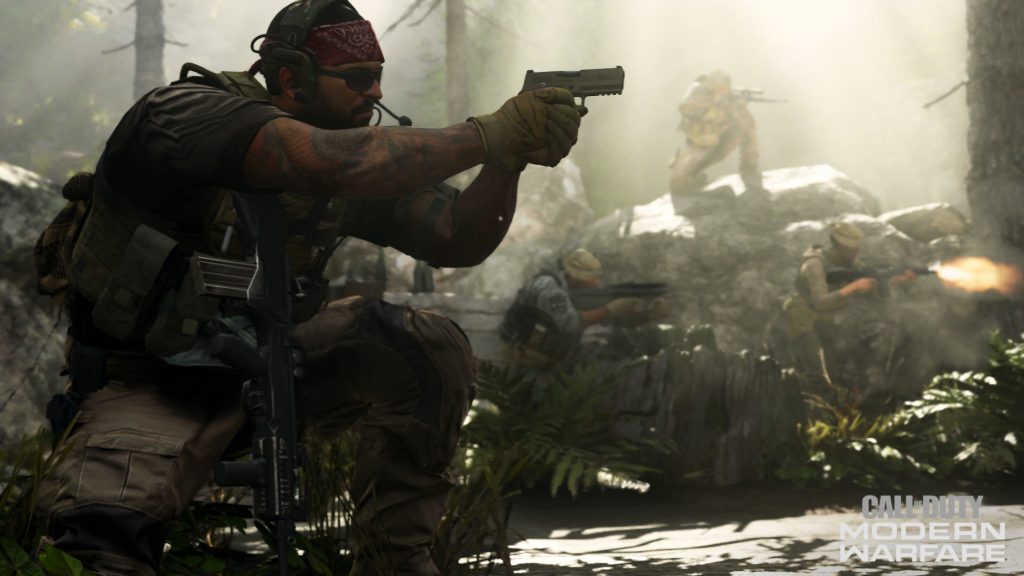 Hackers are making it difficult to enjoy Modern Warfare, similar to what happened with Call of Duty titles of old.

“Seriously it’s disgusting people are even doing this,” Reddit user ‘DREAD1217’ said. “Ran into a guy doing it twice and he was even posting videos of him doing the exploit on his Xbox profile. These people ruin the game for everyone else who are just trying to have fun.”

Even though players were doubtful that developers Infinity Ward would actually ban accounts, cutting off possible streams of revenue, some had hilarious ways of punishing the MW cheaters by making “their operator a permanent clown.”

Regardless, it seems like the Modern Warfare community is pushing for some kind of resolution regarding hackers, less the game’s multiplayer become overrun with cheaters like past Call of Duty titles.

5 of the funniest catchphrases in Animal Crossing: New Horizons