Team SoloMid streamer Calvin ‘Aimbotcalvin’ Chau couldn’t believe what he was seeing after a Modern Warfare hacker killed him from under the map, just as he was about to get a Tactical Nuke.

Infinity Ward’s latest entry to the Call of Duty franchise released with a ton of hype, seeing as the devs were taking the series back to its roots. But the execution has been less than ideal, as hackers have been running loose in various matches.

Hacking has taken center stage recently in Modern Warfare, with new evidence pointing to players finding ways to cheat in the new Shoot the Ship playlist that made its way to the game at the height of the holiday season. 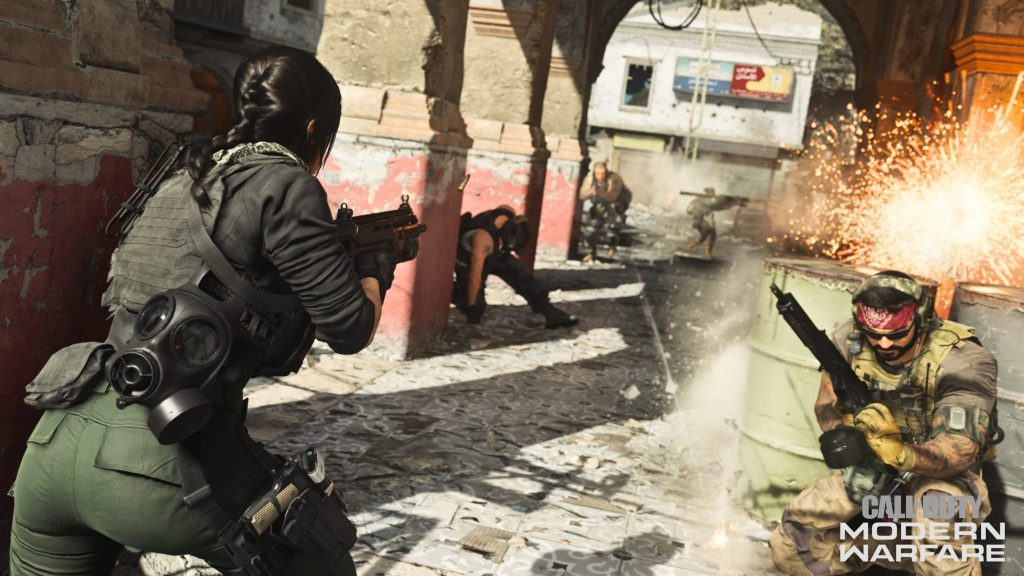 Modern Warfare games have been a bit more chaotic with its recent wave of hackers in the game.

Keeping with that trend, Aimbotcalvin experienced first hand how frustrating it can be having to put up with the cheaters as they’re finding more ways to put a damper on matches.

The Aussie loaded into a Ground War game on Port of Verdansk and found his groove, racking up 26 straight kills – only four away from the game-ending Tactical Nuke.

Playing with extra care, the streamer was moving around the map making sure to cover every angle so as to not ruin his chances at the huge Killstreak.

That was when out of nowhere, he got killed: “Dude where? Oh you stupid c—! You stupid c—! He’s under the map!”

Unfortunately for Calvin, the kill-cam revealed that he left himself completely exposed to a player who had managed to maneuver under his feet.

Upon closer examination, it appeared that there were actually a couple of players taking advantage of this exploit, someone being able to get through under the boundary of the ground. 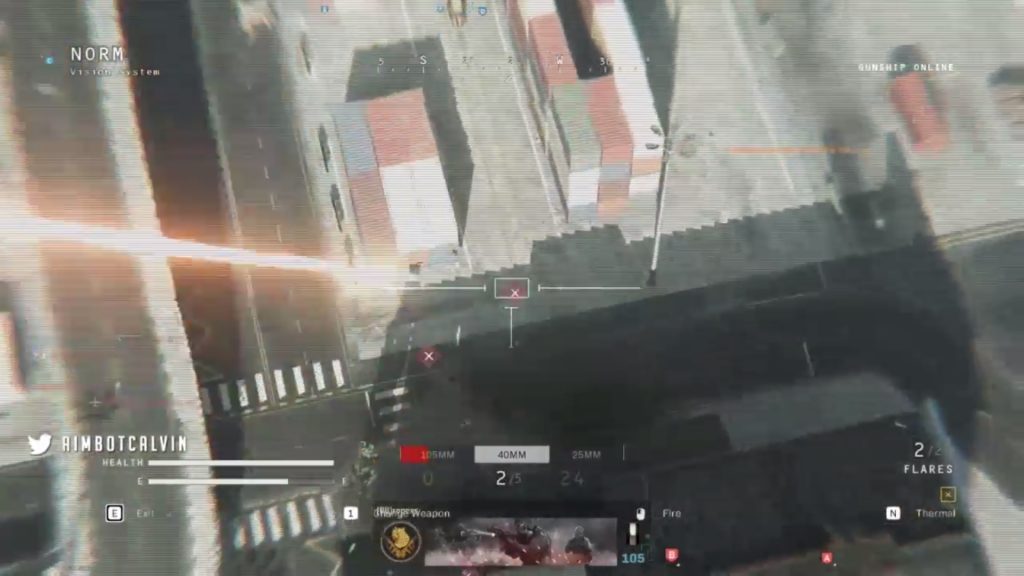 From inside the Gunship, Calvin spotted two players out in the open but under the map.

Cheaters have become more prevalent in Modern Warfare, as some people are finding ways to break everything from a map’s boundaries to the leaderboards.

Longtime players of prior Call of Duty titles will remember how those entries lost their luster after waves of hackers dominated the multiplayer experience. It wasn’t long after that the player base would look ahead for the next title, dreading the hacker-filled playlists.

With more hackers being reported, it’ll be interesting to see how Infinity Ward takes action against the wave of cheaters in Modern Warfare to clean up the servers.