The v1.10 update from Treyarch released December 18 brought a whole heap of additions and new features to Blackout that give players what they’ve been asking for quite some time.

The update comes on the heels of its Operation Absolute Zero update that released on December 11, and the developers are right back at it to include even more aspects to the game that will hopefully see improved gameplay in multiple areas.

Some of the bigger changes to come to Treyarch’s battle royale revolve around numerous fixes to the way the game is seen and heard with updates to the audio and changes to the maps.

Further, the update unlocks all Specialists, meaning that players no longer have to complete the character missions to play as their favorite Specialists. Completing the challenges now unlocks a new color scheme for each Specialist.

The audio in Blackout has been fined tuned and will lower the volume to Supply Drop planes, increase the volume of the ARAV’s engine to be heard at greater distances, and fixed the sounds to all vehicles engines so they don’t get lost in the fray of battle. 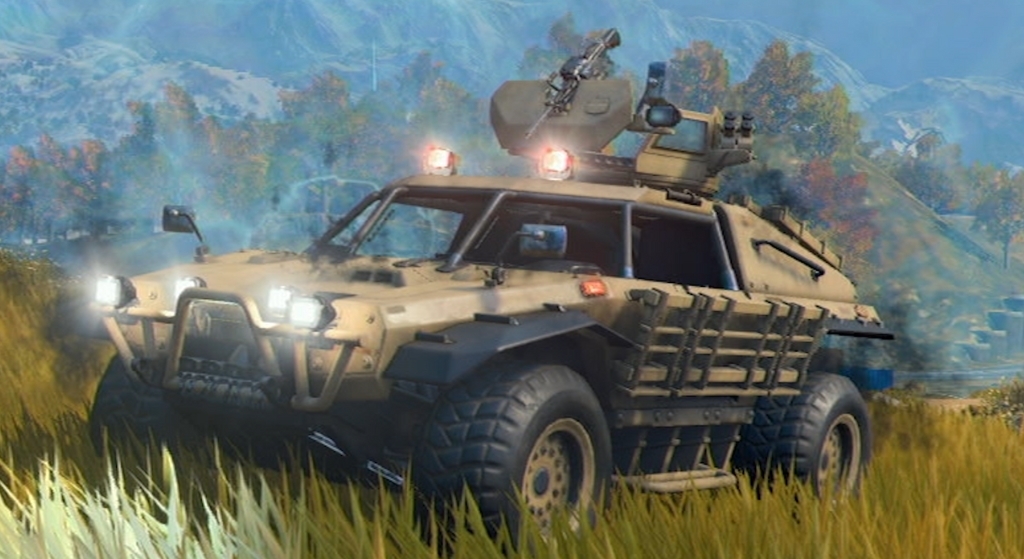 The vehicle will now be more pronounced from further away to stop full-squad ambushes.

On Hijacked, changes to the mantling points will make entering from the water much easier and improvements have been made to the overall placements of the doorways.

Additionally, updates to the elevators at the Hydro Dam should relieve issues there. ARAV’s will no longer explode when riding it down the elevator at the Construction Site.

Clipping at Snowball spawn points should also be fixed. And the lighting to interior spaces on Blackout have been updated, hopefully clearing up the visibility for close-quarter engagements.

For PS4 players, Contraband Stashes are available for a limited time that include the Slay Bell and Secret Santa melee weapons.

The changes accompany the recently released limited custom servers, and other immense improvements to the game.