Call of Duty developers Treyarch have released another update in Black Ops 4, and we’re here to make sure you’re caught up on all of the details.

The latest update for Black Ops 4 went live on June 28, and included new content, adjustments to certain aspects of some modes, details on an upcoming in-game event, and more.

You can find everything you need to know about the update, including the full patch notes, below.

The ‘Fourth of July’ limited-time special event will kick off on all platforms starting Tuesday, July 2, and will feature a new Ultra Weapon Bribe that players will be able to earn.

An Ultra Weapon Bribe is a reward bundle that includes a new ranged Black Market weapon and two Reserve Cases. In the case of players earning weapons they already own, the Bribe will instead give them additional weapon variants. 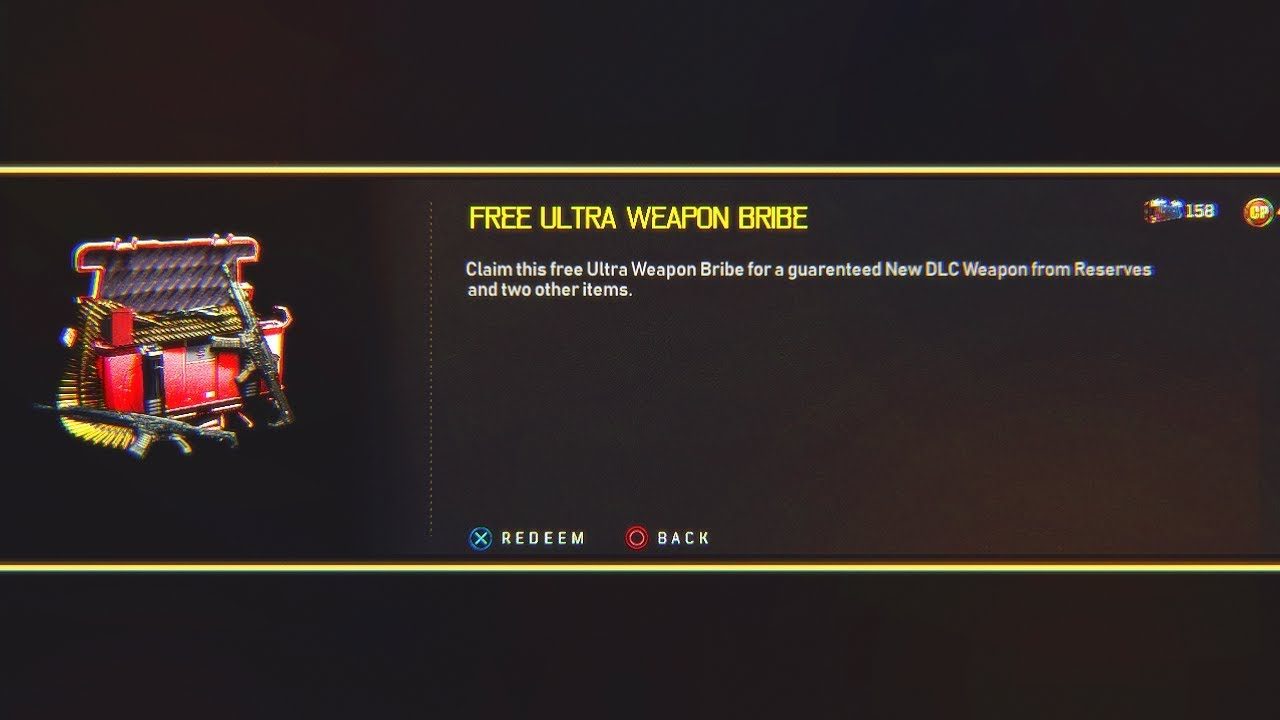 The Fourth of July special event in Black Ops 4 will give players a chance to earn an Ultra Weapon Bribe.

Following the June 28 update, the Grav Assault Rifle is now available on the Xbox One and PC, after having been released exclusively on the PlayStation 4 for a week.

Contrary to previous DLC weapons, the Grav AR was made available to all players after the player-base completed the 15 million matches played Community Challenge.

The weapon featured nine different attachments, and is unlocked in competitive modes, meaning that it can be used in League Play matches.

The Grav Assault Rifle is now available across all platforms.

The massive Black Ops 4 update that was released on June 26 has now been made available on PC, in addition to an exclusive new feature called Quickplay.

Quickplay will place players into any lobby that is closest to being full, in an effort to reduce wait times on PC for Multiplayer and Blackout playlists.

The Aether Story Continues in Zombies on July 9th

The next chapter in the Black Ops 4 Zombies saga launches alongside our fifth Operation with “Alpha Omega” starting July 9th on PS4. Watch the new story trailer and get ready to rejoin Nikolai, Richtofen, Dempsey, and Takeo as the Aether story returns.

Our 1.18 update went live on PC yesterday, featuring Contracts, Hacienda Twilight, Medals and Humiliations in Blackout, PC-specific weapon tuning, and the new Quickplay playlist option in Multiplayer and Blackout. Get all the details below.

With Xbox One and PC players on track to collectively complete the 15 million match Community Challenge, the Grav assault rifle will be available in MP on all platforms starting today! This classic weapon can be customized in new ways for Black Ops 4 with nine available attachments, all unrestricted in the CWL ruleset for League Play as well. Head into Create-a-Class and craft your perfect build today.

We’ve also implemented a fix to correct the damage ranges for the Daemon 3XB in Blackout today, as well as miscellaneous bug fixes for Contracts, Weapon Charms, and more. See below for details.

Here’s what new since our last update:

Our 1.18 update is now live on PC, including Contracts in all modes, Hacienda Twilight in MP rotation, Medals and Humiliations in Blackout, additional Prop Hunt and Capture the Flag maps, weapon tuning updates, a fix for MKII Weapon progression, and more. Check out the patch notes below for the details.

To help reduce wait times on PC, we’ve also added the new Quickplay playlist to Multiplayer and Blackout. This playlist will place players into any lobby that is closest to being full, so you’ll be able to jump into a new match as quickly as possible.

In addition to tuning changes to the MOG 12, Daemon 3XB, and Switchblade X9 this week, we’ve made a PC-specific tuning change to the Vendetta sniper rifle’s headshot damage multiplier. With this update, headshots with the Vendetta will no longer kill targets in one shot on PC.