Black Ops 4: Best class setups and attachments to use for the Saug 9mm SMG in Multiplayer - Dexerto
Call of Duty

Black Ops 4: Best class setups and attachments to use for the Saug 9mm SMG in Multiplayer

The Saug 9mm comes with four optic attachments and seven other attachments, while the weapon’s Operator Mod named Dual Wield allows players to utilize two of these incredibly powerful weapons at one time, although your aim may take a hit as you’re be unable to aim down the sights.

While the game offers a number of other submachine guns, such as the Cordite or the MX9, the Saug 9mm’s high rate of fire sets it apart from the rest, with an incredible 909 rounds-per-minute.

The Saug 9mm is one of the most popular weapons in Call of Duty: Black Ops 4.

The weapon’s high rate of fire makes up for it’s low damage profile, though, with players needing to fire 6-9 shots in core game modes to eliminate an opponent.

Popular YouTuber and Call of Duty expert ‘TheXclusiveAce’ has released a video that gives Black Ops 4 players an in-depth look at the weapon, and also suggests some of his favorite class setups for the submachine gun.

The first class that XclusiveAce recommends using is a balanced class that will help you play objectives while getting kills. Quickdraw will allow players to aim down their sights quickly, while Stock will help you aim while you move. Fast Mags is useful on a weapon with such a high rate of fire, as you’ll need to reload fairly quickly in action.

XclusiveAce suggests using a Hellion Salvo launcher to help down enemy scorestreaks, while the Scavenger perk will keep you stocked up on ammo. Gung-Ho will help you play aggressively, while Dead Silence will make it harder for your enemies to hear you coming. 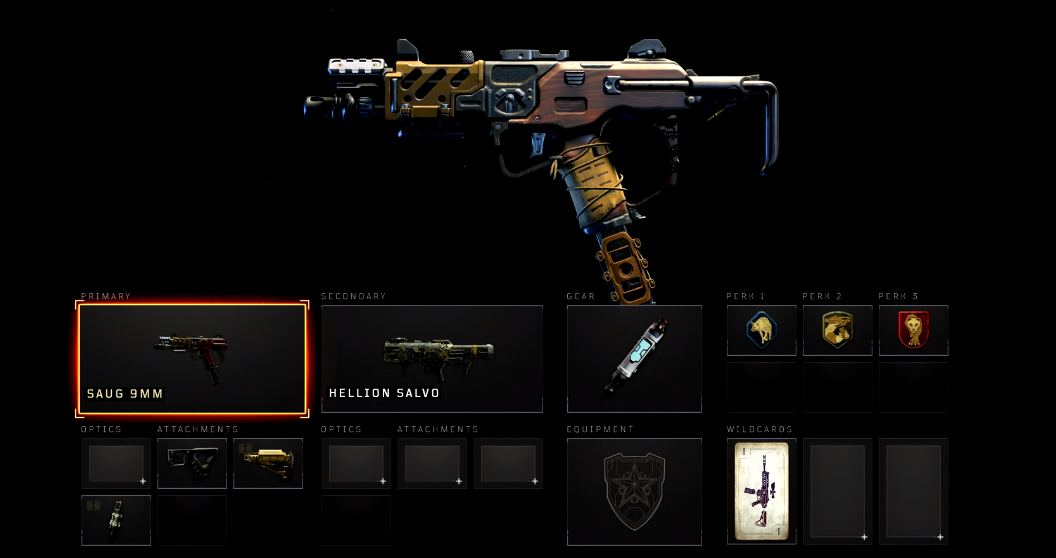 The second class involves the Saug 9mm’s Dual Wield Operator Mod, coupled with Fast Mags and a Suppressor, as the weapons high rate of fire makes up for the loss of range when you’re trying to stay off enemy minimaps.

XclusiveAce suggests using the same perks, and highlights that Scavenger is especially important on this class when you’re firing two weapons instead of one. 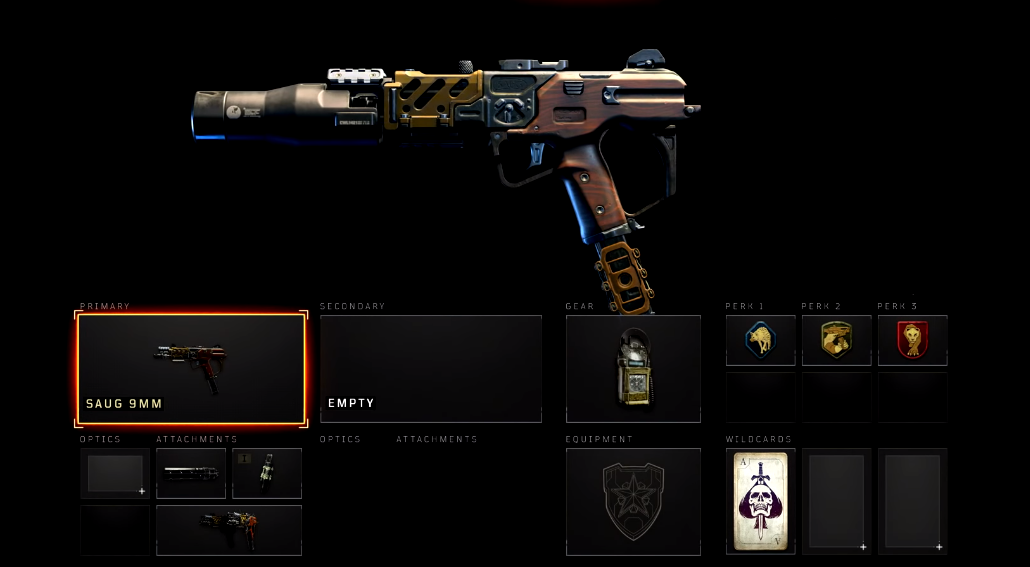 You can watch TheXclusiveAce’s full video, including class setups and weapon statistics below.