Battlefield V released on Thursday, November 15, but Michael ‘shroud’ Grzesiek is already so good at the game, even he thinks he might be cheating.

The pair were playing the Conquest gamemode on Aerodrome, when shroud pulled off a stunning clip that proved he is a force to be reckoned with on any FPS title. 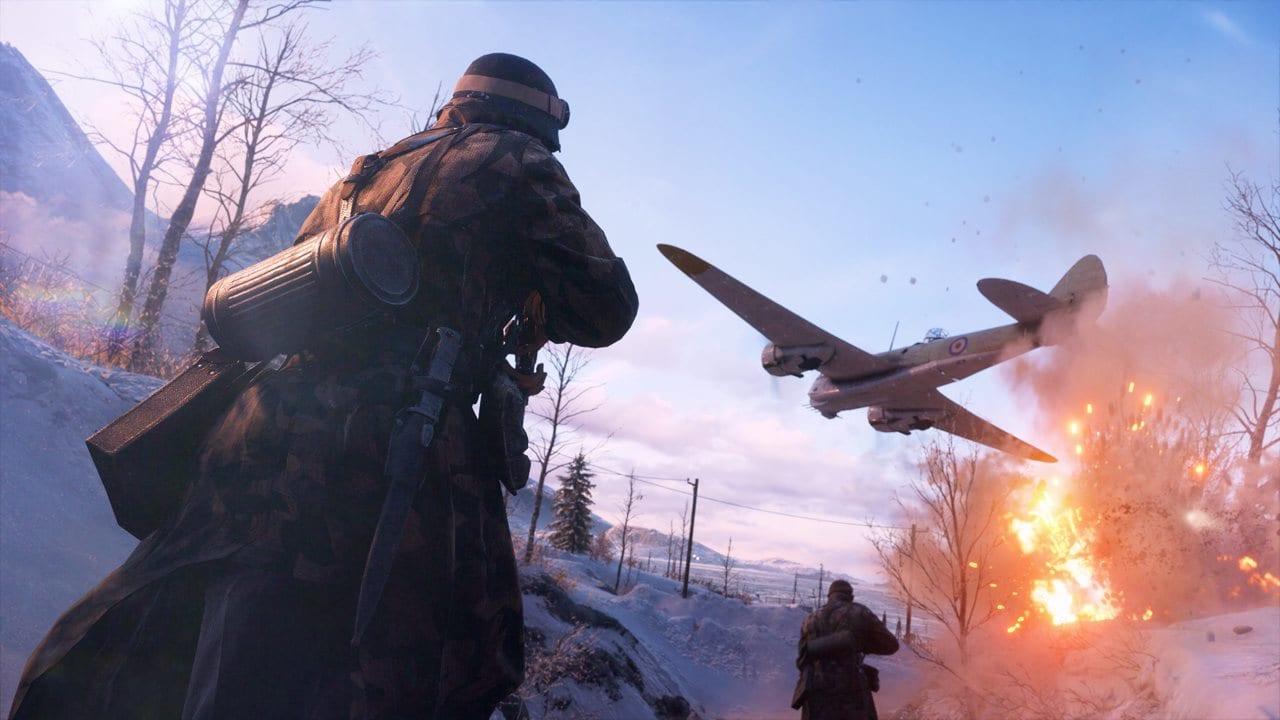 Battlefield V is the latest installment of EA and DICE’s long-running FPS franchise.

Grzesiek and his team found themselves hunkered down inside a plane hanger, with enemy troops converging on their position as they attempted to break through their defence and capture one of the four control points on the map.

With explosives raining down, shroud pulled out his sniper rifle, and picked an enemy off as he tried to run through a door. The Canadian then spun around, and quickscoped an enemy he couldn’t even see through some smoke, joking: “Oh my God, I’m literally cheating.”

Shroud, however, wasn’t finished. The former Cloud9 star was able to kill three more enemies with headshots, before pulling out his pistol to finish off a fourth, taking his impressive spree to six.

While shroud is currently playing Battlefield V, his incredible performances on Call of Duty’s battle royale Blackout saw him become recognized as one of the game mode’s best players, with crazy kill streaks and more incredible sniping.

Players are already trying to perfect their Battlefield V skills, and our handy guides into the game’s classes such as Support and Recon are the perfect way to make sure you’re giving your team the best chance at securing victory.