Former Counter-Strike: Global Offensive pro player Michael ‘shroud’ Grzesiek is well known for pulling off incredible moments on Blackout, but this clip from his Wednesday, November 7 stream might just be the best of the bunch.

The popular streamer was playing alongside former Cloud9 teammate Tyler “Skadoodle” Latham when the pair hopped into a Duos game on Call of Duty’s first entry into the battle royale genre.

They decided to land at Construction Site, a massive unfinished skyscraper with lots of loot, but the availability of items generally means that there are also a whole heap of enemies waiting to take you down. 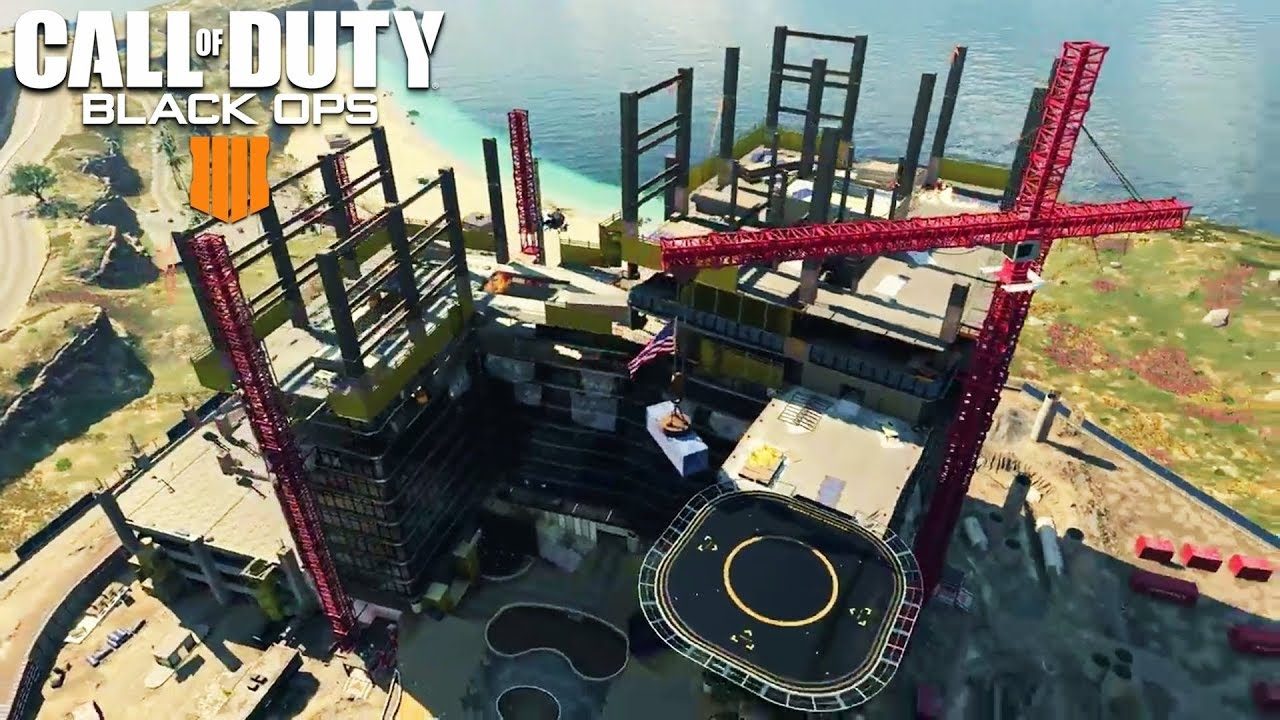 The Construction Site is a popular area to land in Blackout.
[ad name=”article2″]

Armed with the Outlaw sniper, shroud immediately spotted players to the south-east of Construction Site, downing one with his first shot before taking out his teammate who was trying to run down a hill to escape.

Skadoodle found himself facing two enemies to the west, which Grzesiek quickly dealt with, killing one who poked his head over a hill, then patiently waiting for the second who stepped out from behind a rock and got blasted by the Canadian.

Shroud then turned to face the skyscraper and spotted an enemy player high above him, peering down at the duo and then attempting to back away from the ledge, clearly wanting nothing to do with shroud and Skadoodle. Unfortunately for him, it was too late as Grzesiek immediately downing him with a headshot.

“Oh my God,” laughed shroud. “They’re not going to peak that again!”

Grzesiek has been in incredible form since the release of Black Ops 4, showing incredible skill by eliminating six enemies without looking down the sights of his SAUG 9mm to win a match, single-handedly securing a win for his team in Dr DisRespect’s Code Red tournament, and even outsmarting a stream sniper who tried to kill him when he left his PC.