EA have moved into the battle royale scene with the release of the Criterion-developed Battlefield V Firestorm on March 25, and Twitch star Dr Disrespect has given his early thoughts for the new mode.

FPS fans have been eagerly anticipating the launch of a battle royale from the legendary Battlefield franchise. After numerous leaks and announcements for Firestorm, players are finally filling the servers of the game.

After getting in a couple hours of Firestorm, the Doc was surprised with how much fun he was having despite numerous red flags prior to the game’s release. 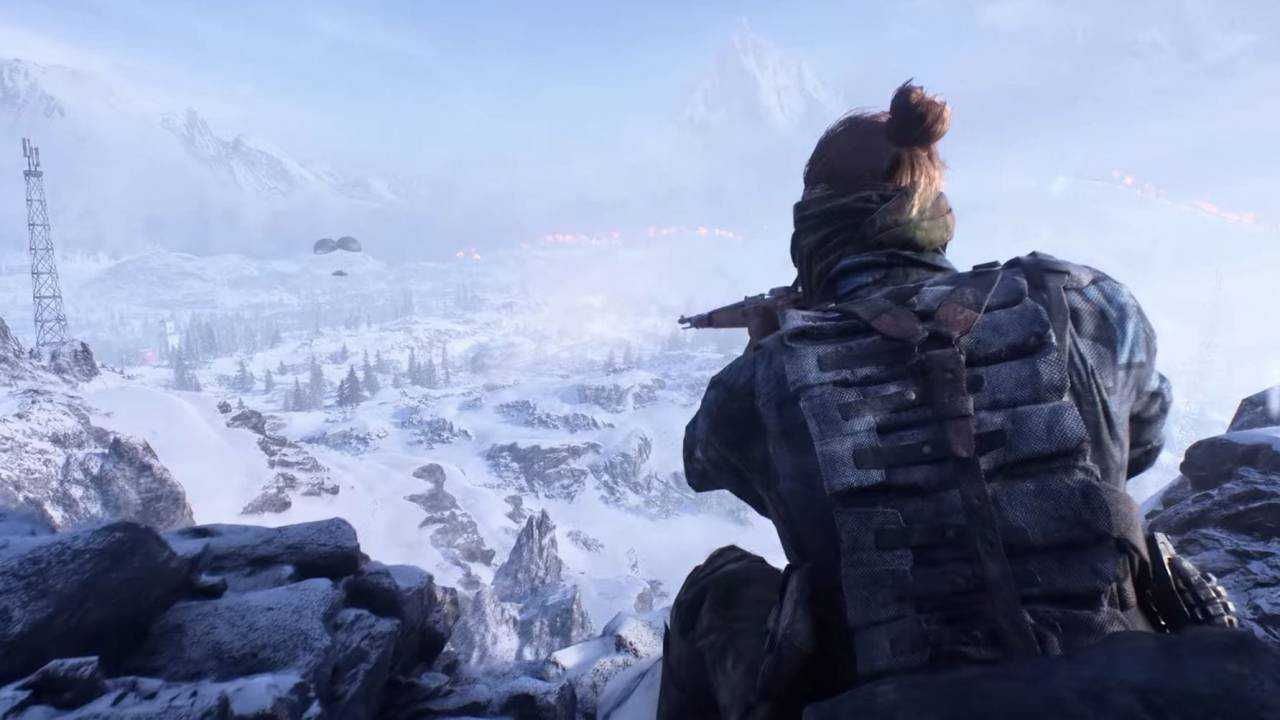 The Battlefield franchise has tons of fans, and hopefully they’ll take to the latest battle royale.

“I was very [apprehensive] with my belief that this could be a fun experience,” the Doc said. “Lots of red flags before I even played it. Now that I’m playing it though, I’m actually having a good time.”

Though the Doc didn’t go into specifics about what the “red flags” were, he had previously shared his concerns about the slow pacing that initial videos of Firestorm seemed to show.

Battle royales are exciting, but various elements can contribute to a game’s sense of stale or unrewarding experiences.

Aspects like underwhelming firefights, too large/small player count, and disproportionate size of the map in relation to the number of contestants could all factor into a diminishing playthrough.

For the time being, it seems like Dr Disrespect is liking what Firestorm is bringing to the table and gave it high praise comparing it to an “optimized” Playerunknown’s Battlegrounds.

“It’s kind of intense, to be honest with you,” Dr Disrespect said. “The fights feel intense, the looting is wonky, but I like the design. The pacing of the game. What [TSM’s Viss] was saying ‘it feels like [PUBG], but more of a triple-A optimized Battlegrounds.’”

With a big studio and even bigger publisher backing Firestorm’s life cycle, the initial thoughts are encouraging to hear since early feedback for the game could make the game even better.