Twitch’s most subscribed to streamer, Michael ‘shroud’ Grzesiek, has shared both his anticipation and concerns for Battlefield V’s new battle royale mode, Firestorm, ahead of its March 25 launch.

Off the back of Epic Games’ Fortnite, and its incredible success since its July 2017 release, many gaming studios have seen the potential of battle royale to grow and innovate their games, for example Call of Duty: Black Ops 4’s Blackout.

Since his retirement from professional CS:GO in 2018, shroud has played a large variety of games on his Twitch channel, with a particular focus on battle royale games such as PUBG, Blackout and Apex Legends. 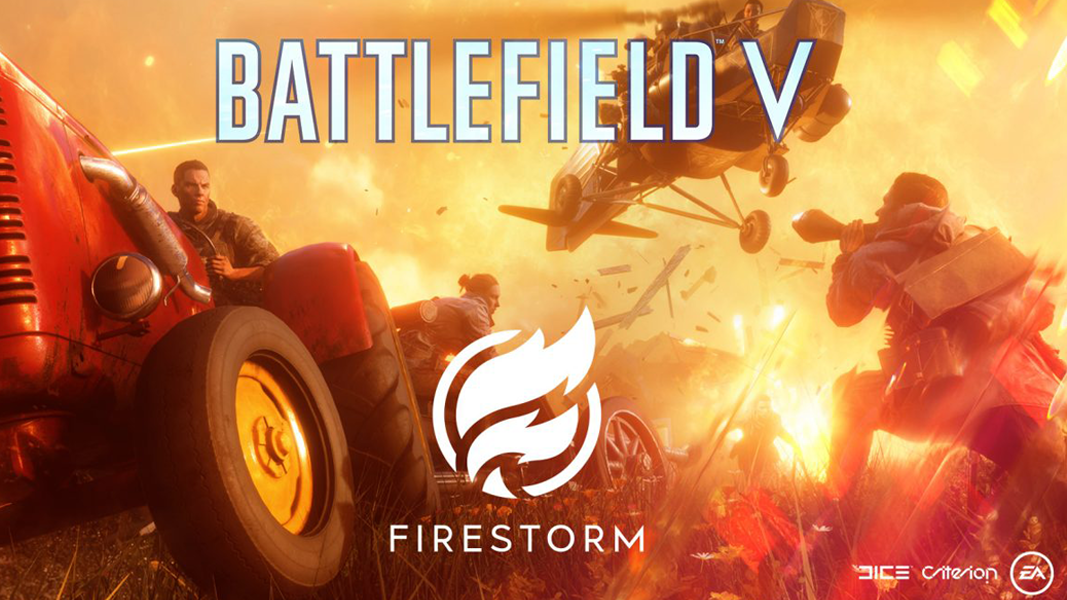 Players have been anticipating Firestorm since it was announced at E3 in 2018.
[ad name=”article2″]

In line with this community interest in battle royale, EA DICE announced they would be implementing a battle royale mode of their own into Battlefield V, called Firestorm. The mode was developed by Criterion, the team behind 2017’s Battlefront II.

This also follows disappointing sales for Battlefield V, which sold just over 7 million copies by the end of 2018. Now, shroud has shared his thoughts on stream after watching a trailer for the upcoming mode.

He starts off by conveying his excitement for the game, but quickly explains his worries about its quality. “I’m actually so stoked for this game,” he says. “But I guarantee you it’s gonna suck.” He goes on to say that he thinks Battlefield V’s battle royale mode should be a “gem”, but that he’s worried it will leave players “disappointed”.

At the end of the trailer, shroud says that it looks “pretty cool”, and thinks it could be “dece [decent]”. However, he thinks the buzz for its launch would have been improved if it launched earlier, specifically in January.

“You know what sucks?” he stated. “If it launched in like, January, holy fuck it would have owned. But they [EA DICE] probably just weren’t ready.”

Here, shroud is likely referencing the fact that a January release would have meant it launched before Apex Legends, Respawn Entertainment’s battle royale, which came out on February 4.

Apex Legends has become incredibly popular with the gaming community, hitting 50 million players faster than Fortnite did, and so could detract from the player count of Firestorm when it launches.

EA and DICE will certainly be hoping that Firestorm can be as popular as Apex Legends and Fortnite, boosting Battlefield V’s previously disappointing community reception.